“We’re going to see [Matilda] in New York next week. So we’ll be there a few days and see how she’s grown,” Kim told Us Weekly at the Heath Ledger Scholarship event on Thursday, September 20, referring to the late actor and Williams’ now 12-year-old daughter. “She seems to have grown pretty tall.” 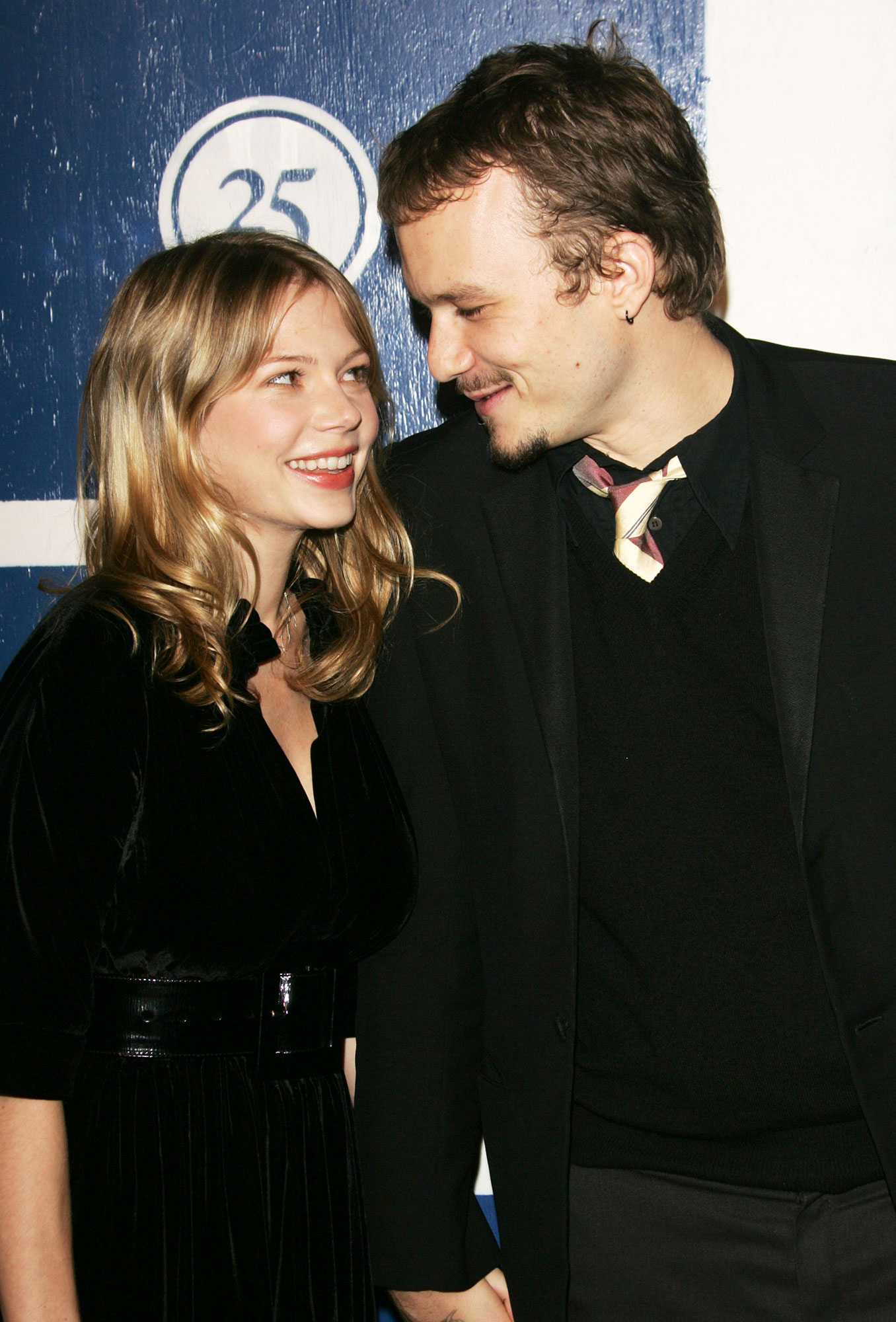 “We get to meet him as well,” Sally explained. “Michelle’s very low-key.” 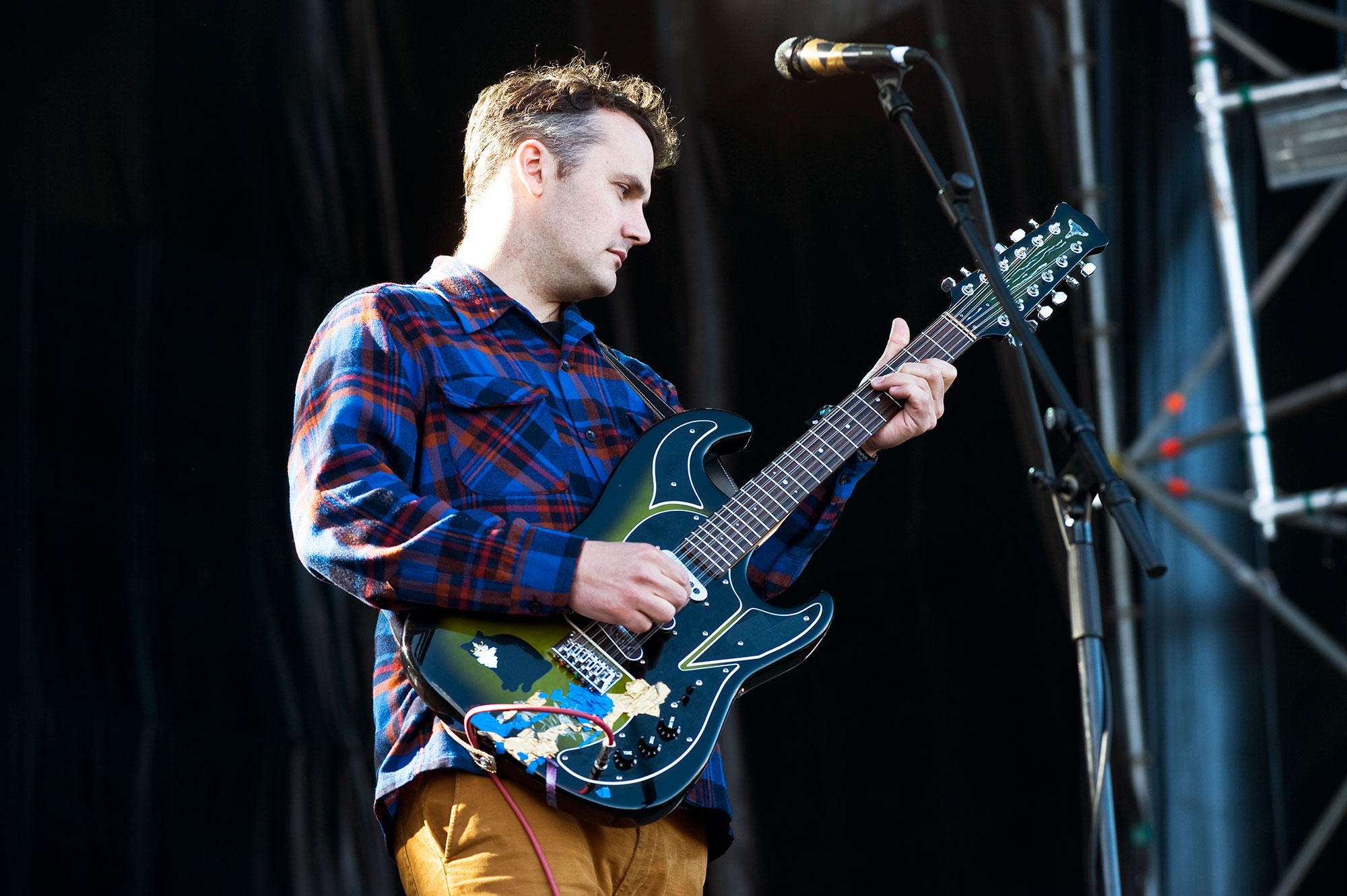 Ten years after Heath’s sudden death in 2008, Williams revealed in her September Vanity Fair cover story that she secretly wed Elverum. (Heath died at 28 after an accidental overdose.)

“I never gave up on love,” the Dawson’s Creek alum told Vanity Fair in the profile, which was released online in July. “I always say to Matilda, ‘Your dad loved me before anybody thought I was talented, or pretty, or had nice clothes.’”

Kim and Sally also spoke to Us on Thursday about how Matilda reminds them of their late son.

“Yeah. We won’t see the full effect of that for a number of years, I’m sure. Michelle has done a great job as a single mom to bring her up, but she kept it fairly low-key everywhere, so really expressing herself, that’ll all come out in time,” Kim explained. “She’s got his beautiful flowing limbs, and a lot of his mannerisms, and that his smile. … It’s quite incredible, isn’t it?”

Heath’s dad previously revealed he and his wife are “terribly happy” for Williams.

“She’s very private and I don’t really like to make too many comments about her,” the Australian native said during an interview with The Goss on July 29. “But we are very happy [for her].”