Home » Celebrities » Heidi Klum Doesn’t Know If BF Tom Is The One Yet — But Her Kids Like Him! 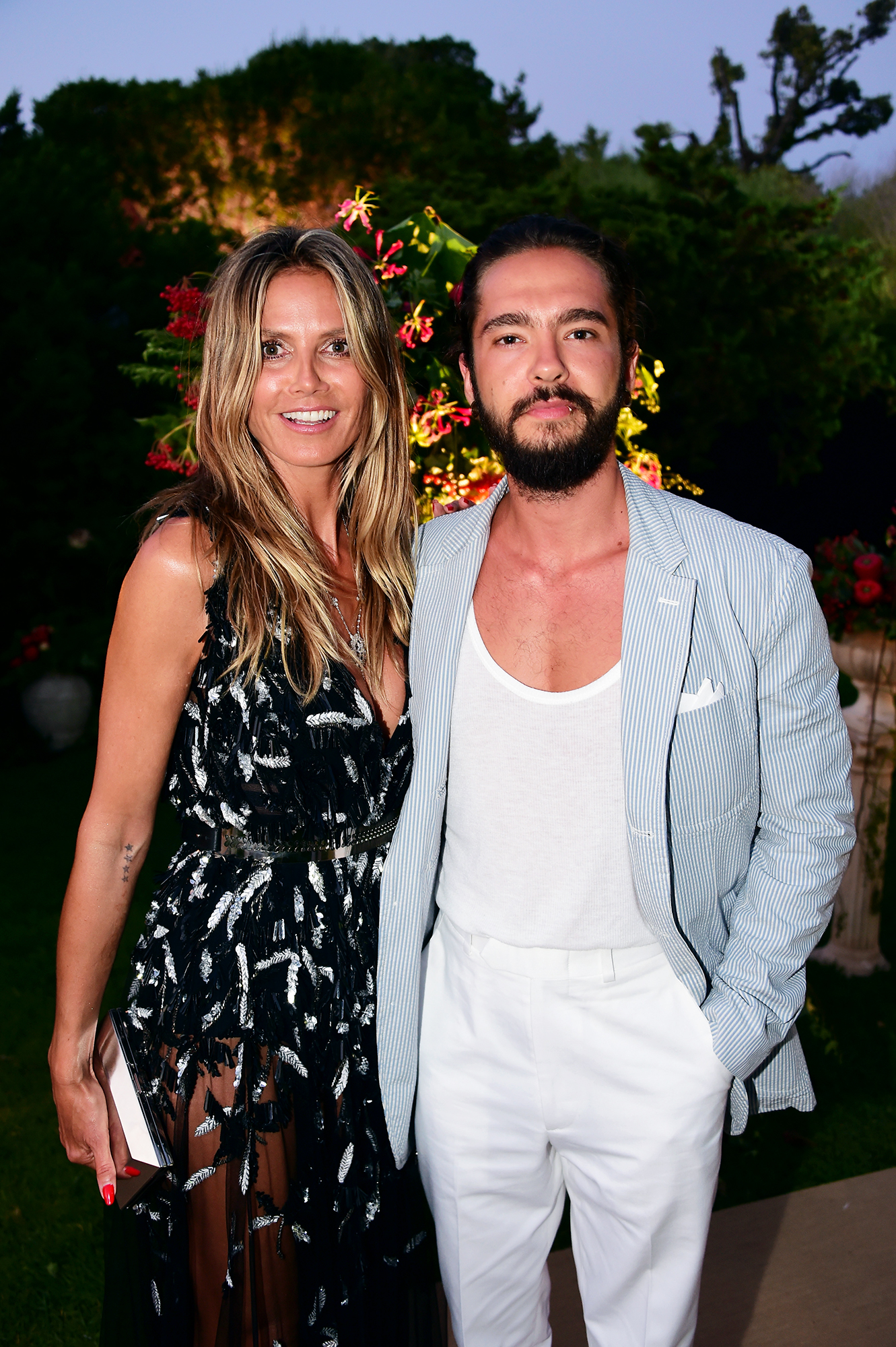 Heidi Klum and her boyfriend, Tom Kaulitz, have been going strong for months, but they are still taking their relationship day by day.

When asked whether she thinks the Tokyo Hotel guitarist, 29, is The One, the America’s Got Talent judge, 45, told Us Weekly exclusively, “Let’s see! Time will tell.”

“We haven’t been together for that long,” she explained to Us at a recent Halloween party she hosted with Party City at Children’s Hospital Los Angeles. “We only just met in February.” 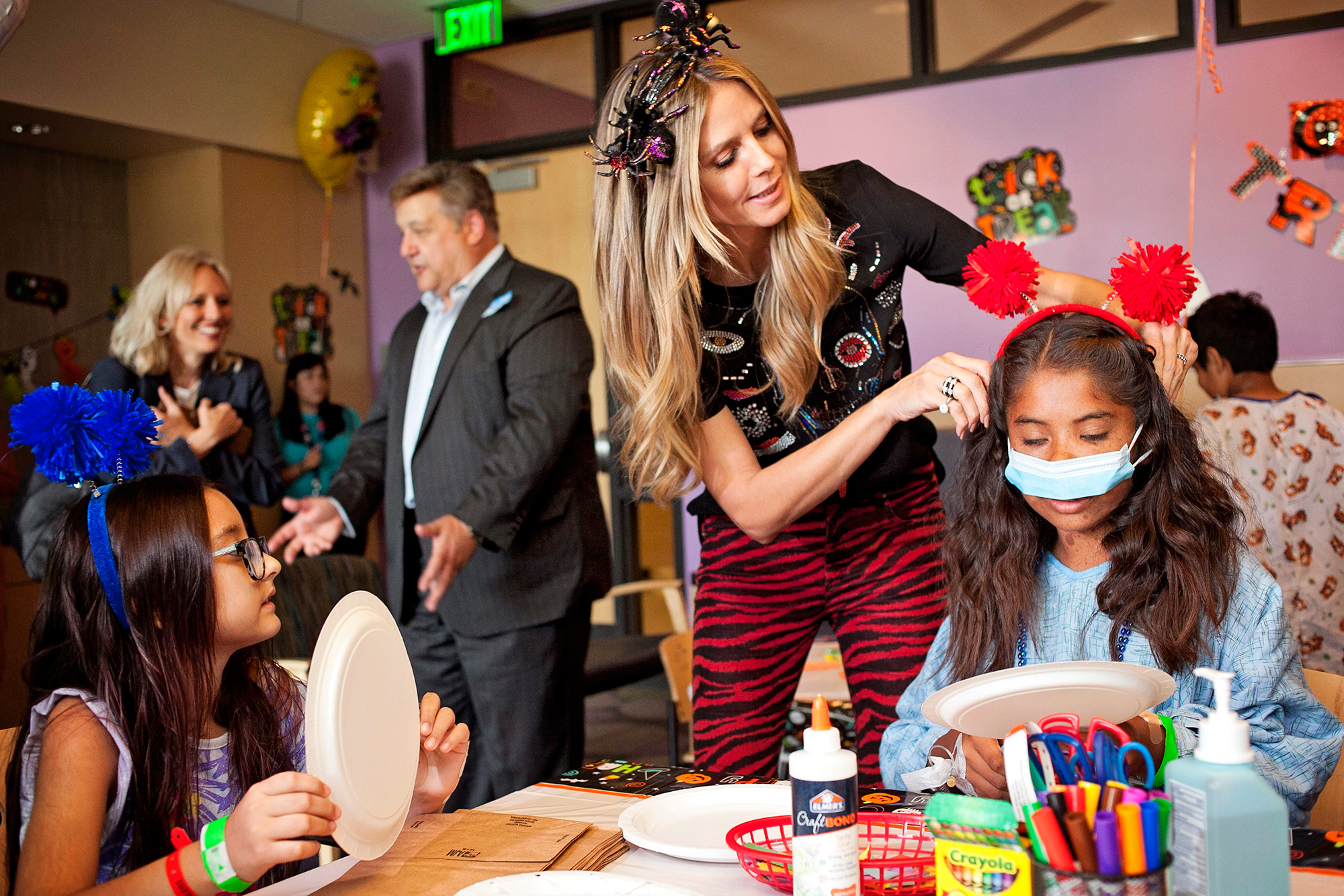 Klum revealed that her four children — she shares Leni, 14, with ex-boyfriend Flavio Briatore, and Henry, 13, Johan, 11, and Lou, 9, with ex-husband Seal — have already met her new beau. When asked whether they like him, she responded, “Yeah, they do!”

Even though two of her kids are now teenagers, the former Victoria’s Secret Angel admitted that she is still figuring out some aspects of motherhood.

“It’s definitely a learning curve because they’re all becoming older people,” she told Us. “When they’re little people, it’s easier to guide them or tell them what to do. But when they get older, they have their own point of view, they have the things that they want to do, the way they want to do them, and it’s not always the way that Mommy wants to do them. … Most of my friends have younger kids, so I’m ahead of the game and they’re asking me for advice. I wish I had someone that I could ask around me, but I’m learning as I’m doing.”

That said, Klum’s children are well-behaved. “They’re actually pretty good, to be honest. They’re not bad,” she said. “They kind of do as they’re told. … They really don’t overstep their boundaries too much.”

The model previously dated art dealer Vito Schnabel from 2014 to 2017.