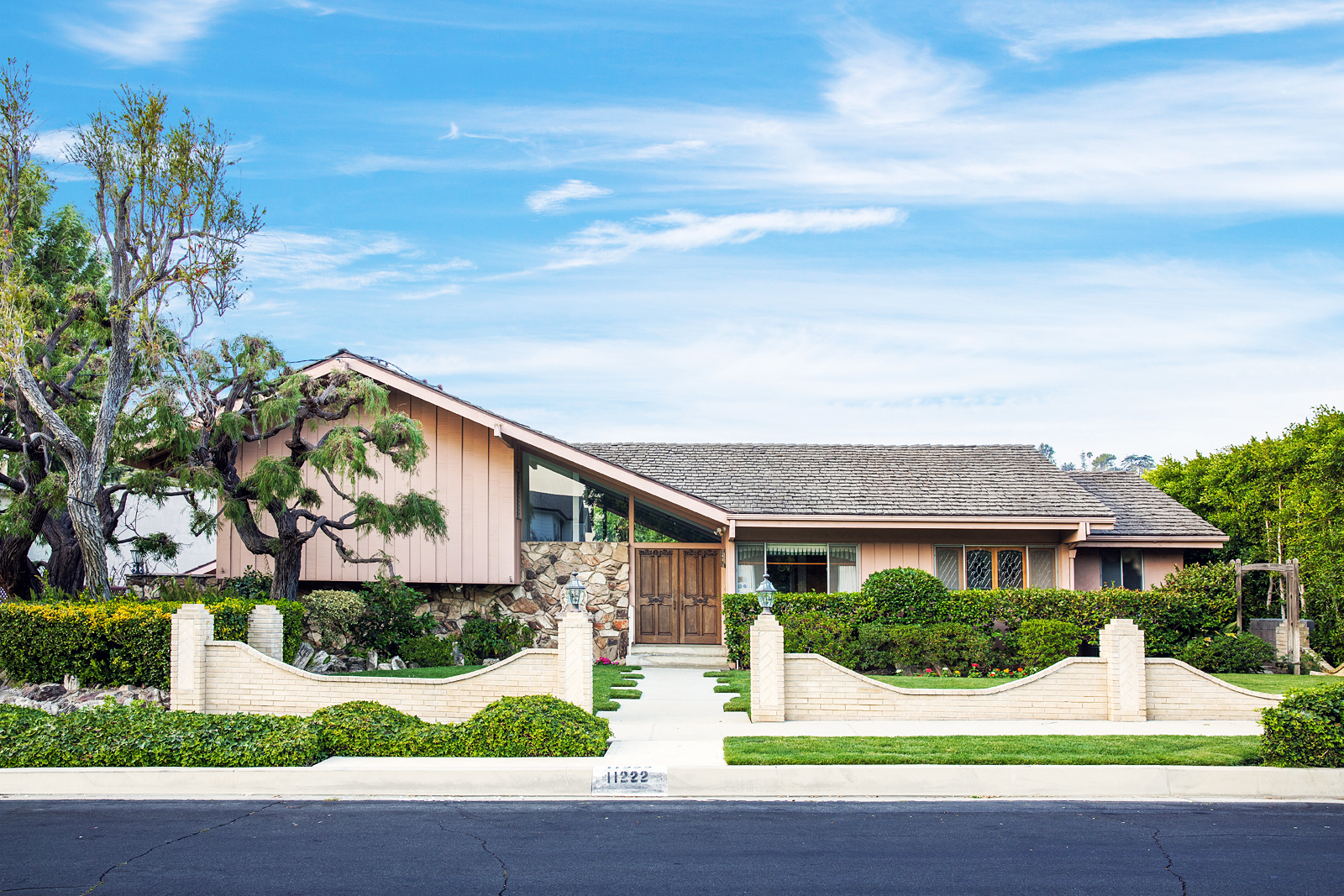 It’s a done deal. The Brady Bunch house officially closed escrow on Friday, August 10, with winning bidder HGTV, Us Weekly can confirm. The iconic home sold for $3.5 million, which is close to double the asking price.

Seller Kelsey McCallister is thrilled to hand the keys over to HGTV.

“I’m so excited for the plans they have for restoration,” McCallister tells Us of her grandmother’s beloved home. “The world needs more positivity and groovy vibes and that’s what this new show about the Brady Bunch house will bring.”

An insider told Us that McCallister, 38, “is set to be a co-executive producer and star in the upcoming program.”

“One of our projects for HGTV will speak to those Brady Bunch fans on the call,” Discovery CEO David Zaslav said during a conference call with Wall Street on Tuesday, August 7. “You may have heard that the house from the iconic series was recently on the market in California. I’m excited to share that HGTV is the winning bidder and will restore the Brady Bunch home to its 1970s glory as only HGTV can.”

Zaslav also shared a teaser for the network’s plan for the famous home, saying, “More detail to come over the next few months, but we’ll bring all the resources to bear to tell safe, fun stories about this beloved piece of American TV history.”

The famous abode — which was used for exterior shots for the ‘70s family sitcom — was originally set to be sold to ‘NSync member Lance Bass. One day after the 39-year-old former boybander announced the happy news of his new digs, he shared that he had lost the bidding war to a “Hollywood studio” who wanted “the house at any cost.”

It was later revealed on Tuesday, August 7, that HGTV was the “corporate buyer” who won the bid.

Following the news that it was HGTV who would be purchasing the property, Bass shared his excitement about the buyer.

“HGTV??! Aw man. I’d be pretty upset if it were anyone else, but how can you be mad at HGTV?? My television is stuck on that channel,” he tweeted. “Kudos HGTV, I know you will do the right thing with the house. That was always my biggest worry. I can smile again.”