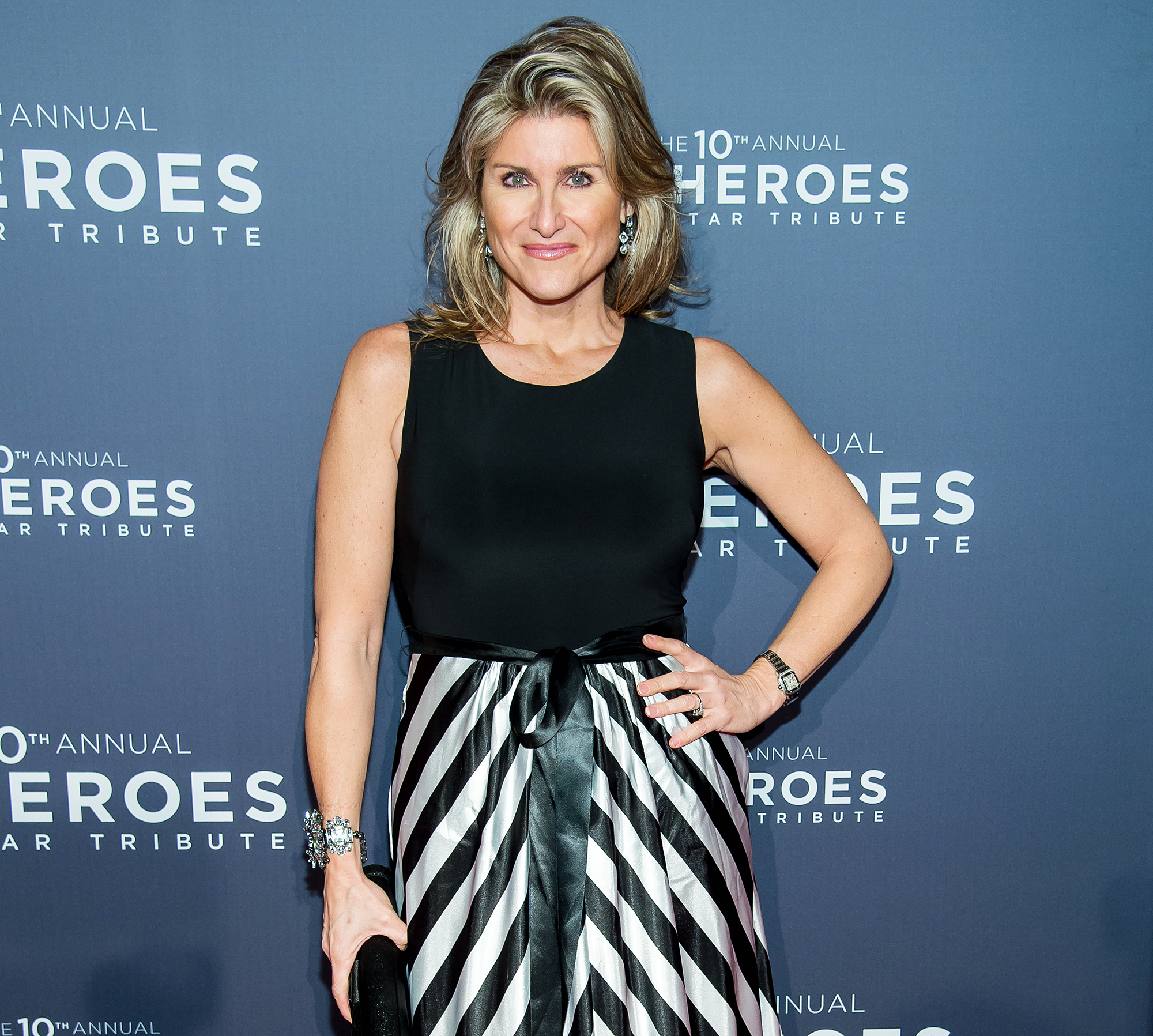 “@HLNTV I hope you have some proof from this guy before you put him on TV! #chriswatts,” one user wrote.

A second person tweeted, “@TVAshleigh I don’t think you should be interviewing the alleged ‘secret male lover’ of #ChrisWatts As you say, you haven’t corroborated him & his story. This could taint the jury pool. I’m not finding him credible so far. @CrimeJusticeHLN.”

“Funny how he happened to lose signal when the questions got hard,” a fourth person wrote. “I’m so bothered that they gave him this platform. It’s such poor journalism. Do they not realize a jury will ultimately need to be selected? It would be nice if everyone wasn’t already full of misinformation.”

Watts made headlines earlier this month after he was arrested and charged for nine felonies, including first-degree murder of his then-pregnant wife, Shanann, and their two daughters, Bella, 4, and Celeste, 3. According to allegations in an arrest affidavit obtained by Us Weekly on August 21, police confirmed the 33-year-old Colorado resident was unfaithful to his wife after conducting a two-day investigation. Watts claimed to police that he told Shanann he was having an affair with a coworker and wanted to separate. He told officers that he then saw her strangling their daughter and killed Shanann in a fit of ‘”rage.”

The alleged lover told Banfield on HLN, which is owned by CNN, that he met Chris on a dating app called Meet Me and the two men had a 10-month long relationship. (Banfield made it clear that HLN reached out to the man and cannot prove his accusations thus far.)

“He reached out to me and messaged me,” he alleged. “It was very much small talk, he told me his age, he told me had two daughters, he told me that he was looking for a relationship in the long run. I asked him why his profile said straight if he was messaging me and she he said that he was not out and not ready to be out.” 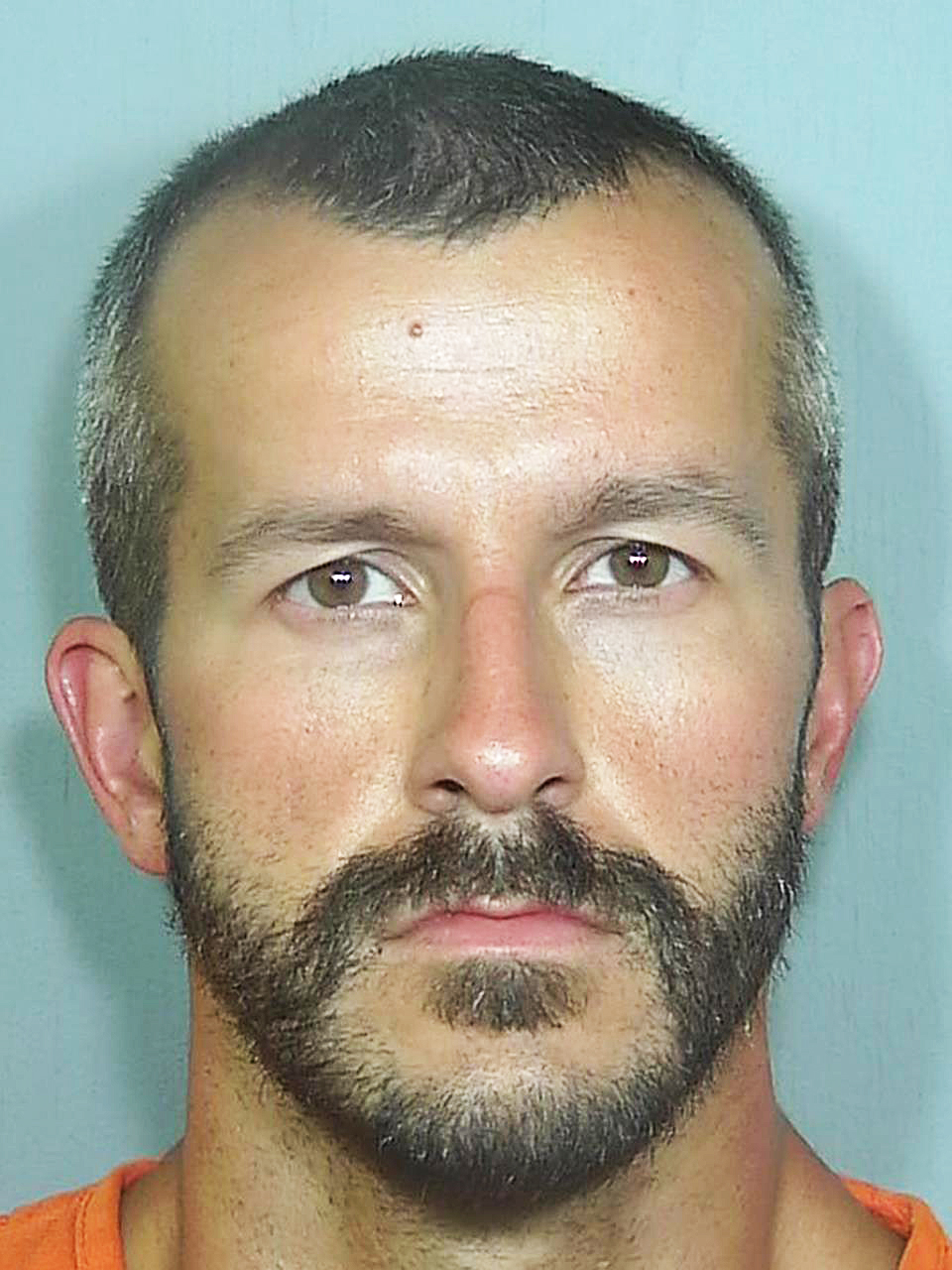 He added: “We had many conversations. I had asked him if he was sure he is not bisexual because he obviously had two children and he told me that he didn’t know, but as of that moment, he was attracted to me and only me as a male.”

Us Weekly has reached out to Banfield’s rep for comment.