‘I’m working on a record’: Lindsay Lohan confirms she is releasing a new album and says her new music will be ‘upbeat but honest’

She released two albums ‘Speak’ and a ‘Little More Personal’ back in the mid-2000s.

And on Tuesday, 33-year-old actress Lindsay Lohan revealed she is set to make a musical comeback by dropping a new album.

The Masked Singer Australia judge confirmed the project during an interview with The Daily Telegraph, 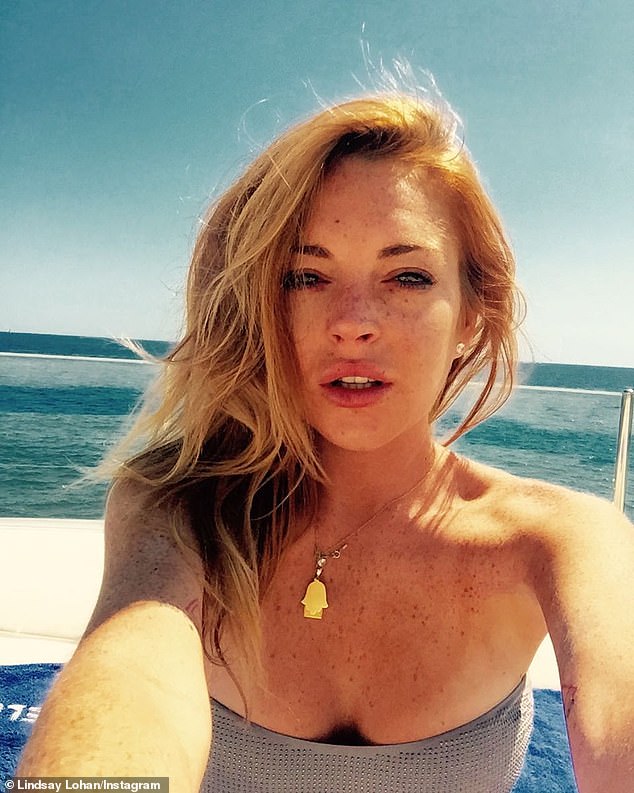 ‘I’m working on a record’: Lindsay Lohan has confirmed she is releasing a new album and says her new music will be ‘upbeat but honest’

Lindsay went on to say she was busy writing music with Australian musician Patrick James while staying Down Under where she filmed the talent show.

‘I was writing music with a friend of mine (Patrick) when I was there. We were writing on a few days I had off,’ she told the publication.

The Parent Trap star sent fans into a frenzy when she teased a song called ‘Xanax’ earlier this month, but Lindsay has insisted that her new album would be upbeat. 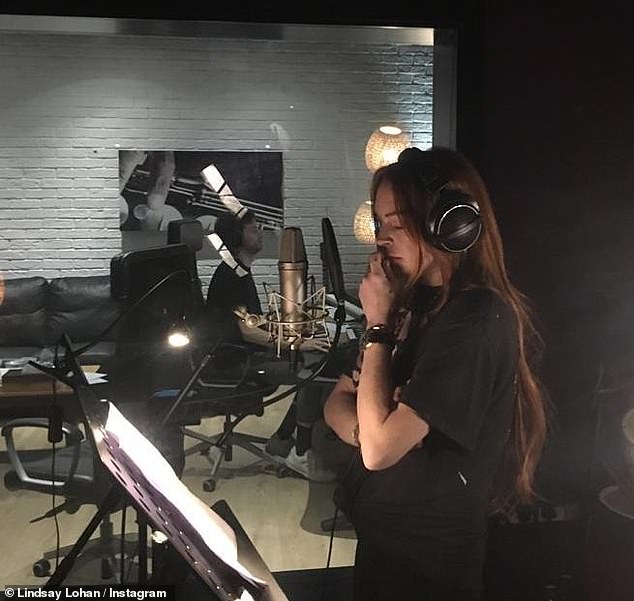 In studio: Lindsay took to social media in June to confirm that she was working new music. She shared a picture of herself looking pensive as she stood by a microphone with sheet music in front of her

‘I think the thing with the music I have been doing recently now, I feel like if it is a sad word for the song, it doesn’t necessarily have to be a sad song,’ she said.

Lindsay, who has done a mix of pop bangers in the past, along with ballads about her disjointed childhood, added: ‘I want to keep it upbeat but honest.’

The star shared a snap of herself working on new music back in June. 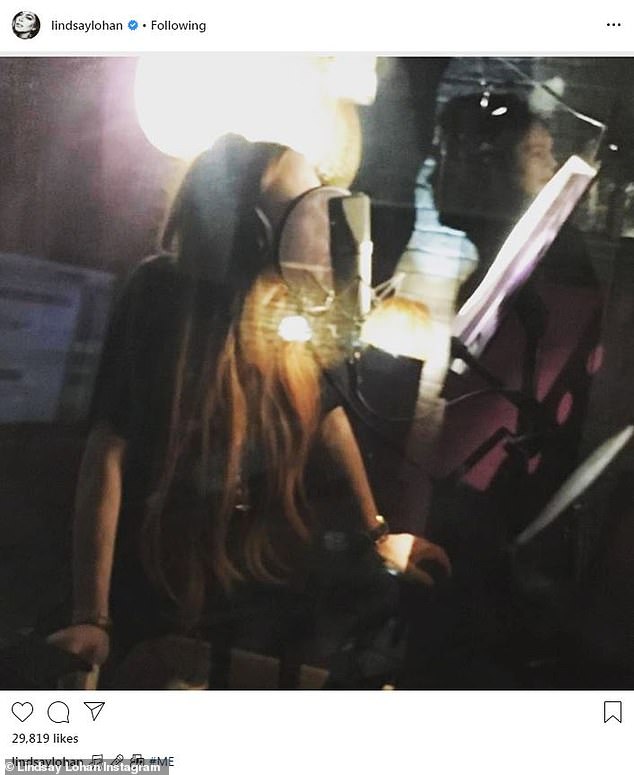 Musical project: The Parent Trap star sent fans into a frenzy when she teased a song called ‘Xanax’ earlier this month, but Lindsay confirmed the album would be upbeat

She admitted she was ‘nervous’ to be part of the panel, but said she got a little help from her co-judges at the beginning of filming.

The Mean Girls star released her last single ‘Bossy’ back in 2008. 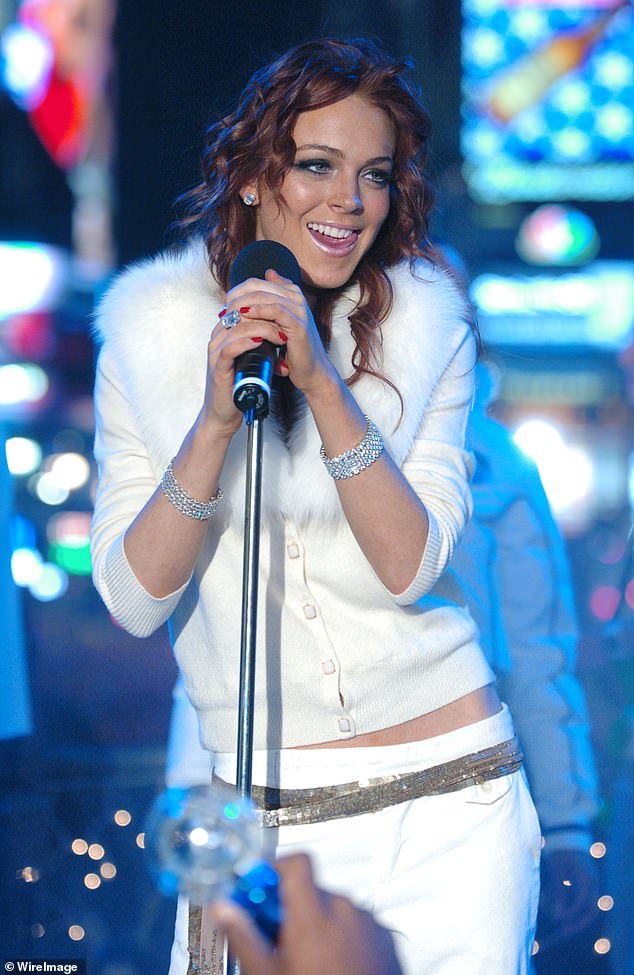 Success: The Mean Girls star released her last single Bossy in 2008. Her other singles, including ‘Rumors’ did well on the charts. Lindsay pictured here in NYC, 2005

The album debuted at number 20 on the Billboard 200 chart and stayed on the chart for seven weeks.

The Parent Trap star released her debut album ‘Speak’ in December 2004, and it peaked on number four on the Billboard 200 chart.

The first two singles ‘Rumors’ and ‘Over’ from the ‘Speak’ album also did well on the charts. 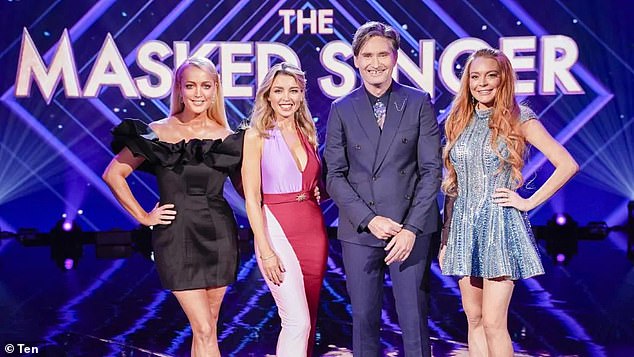 Upcoming: Lindsay will soon be seen in the Australian version of The Masked Singer alongside (from left) Jackie O Henderson, pop star Dannii Minogue and comedian Dave Hughes