“I was the idiot who didn’t know who David Copperfield was,” Dev Patel admits to ET. That was before starring in his new film, The Personal History of David Copperfield, an adaptation of the seminal Charles Dickens novel in which Patel plays the titular role.

Instead, it was the chance to work with Veep creator Armando Iannucci that led Patel to sign on to the project. “I was an admirer from a distance,” he says, “and then he materialized in front of me one day and said, ‘Do you want to come and play?’ And I was like, ‘Yes, please!’ And there was this incredible cast along for the journey and I got to sit in a horse and carriage and do all of that and had an amazing time.”

The Personal History of David Copperfield is also a love story, with David caught between the delightfully obtuse socialite Dora Spenlow (Morfydd Clark) and his best friend, Agnes Wickfield (Rosalind Eleazar). Watch Patel and the cast break down the love triangle in the featurette above, exclusively debuting on ET. 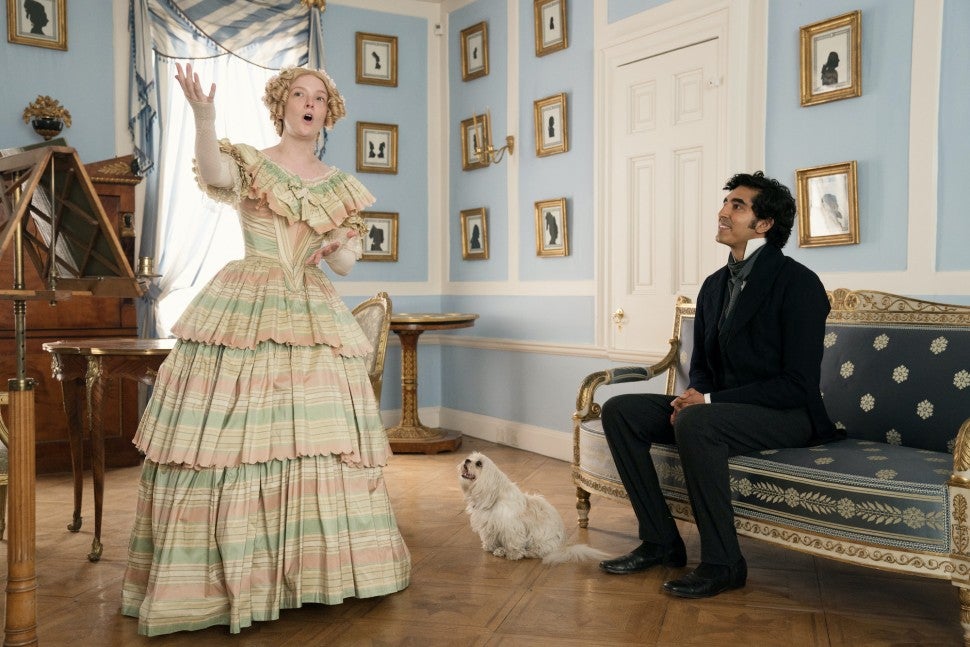 Patel is hardly the first actor to step into David Copperfield’s iconic shoes — the character was previously brought to life by the likes of Ian McKellen (in 1966) and Hugh Dancy (in 2000) — but his casting is notable in that it was done colorblind, a rarity for period pieces.

“Dev was the only person I could think of to play the part,” Iannucci tells ET. “Once he very gratefully said yes, I thought that’s how we must cast everyone: Just find the best person to play the part, really… The story itself is about friendship and community and belonging and difference and what we have that unites us.”

The Personal History of David Copperfield is now in theaters.