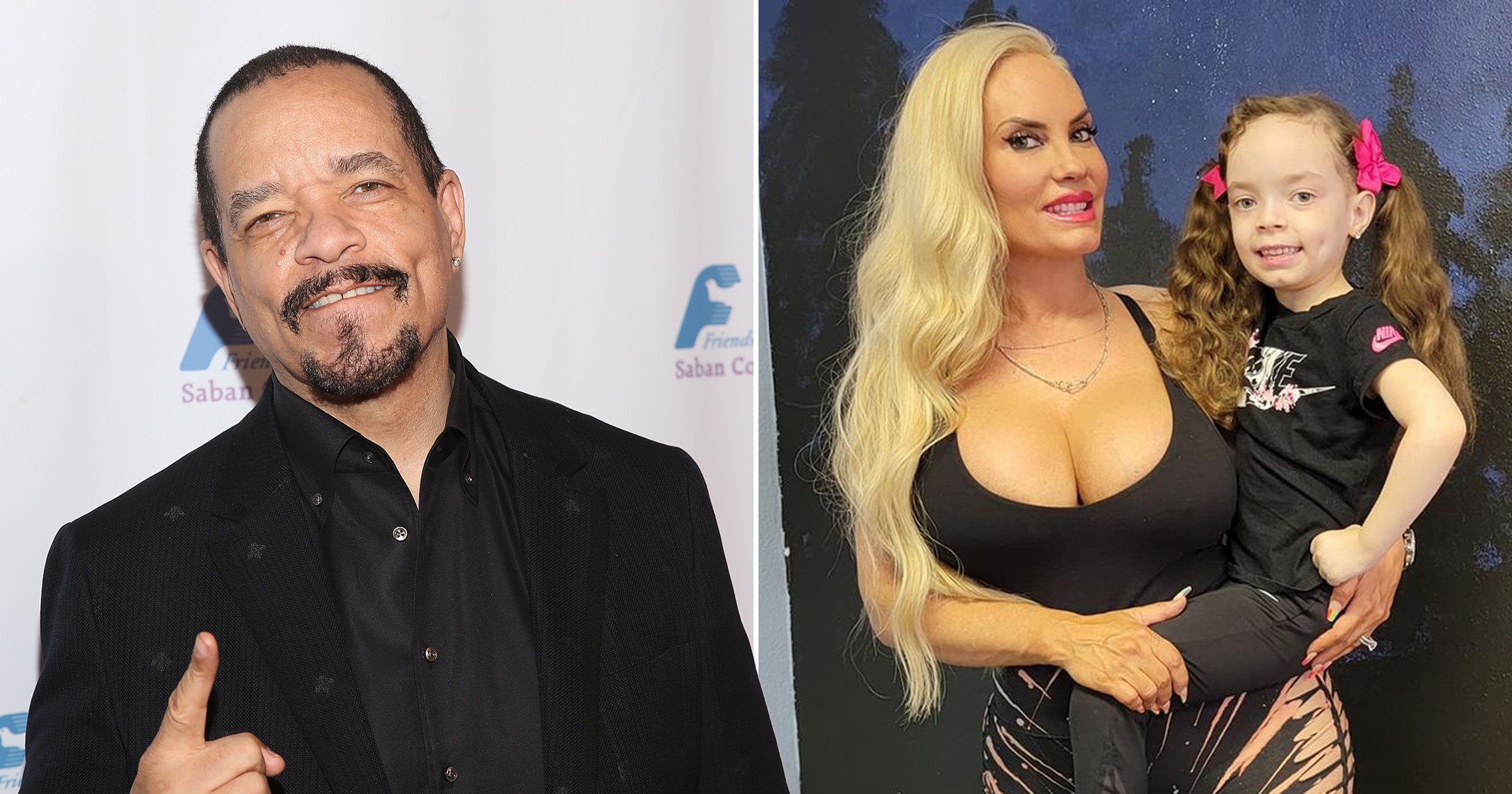 Coco Austin has revealed she is still breastfeeding her five-year-old daughter – and has no plans to stop until the child says no more.

The model shares daughter Chanel with husband, rapper and Law & Order actor Ice-T, who the little one bears a striking resemblance to.

Last year, Coco caused a stir when she confirmed that Chanel was still being breastfed past her toddler age but she’s standing strong in her parenting choice.

Sharing an update with Us Weekly, the 42-year-old said: ‘Chanel still likes my boobs.

‘It’s a big bonding moment for a mother and your child.’

She added: ‘Why take that away from her? … If she doesn’t want it, all right, that’s where you stop it. But I’m not just going to say no.’

Coco also insisted that Chanel still likes to eat steak and hamburgers and ‘likes a little snack every now and then’ alongside breastfeeding.

Coincidentally, the first week of August marks World Breastfeeding Week, where mums worldwide work to stamp out the stigma surrounding breastfeeding children, particularly when it comes to nursing in public.

It was just weeks ago that Coco’s social media followers were blown away with one of her latest photos of Chanel, in which the youngster looked like a double image of her dad Ice-T, 63.

However in one photo, she’s seen carrying Chanel while wearing matching outfits with each other and, it’s safe to say, Ice-T’s genes were looking pretty strong in his youngest child.

Fans couldn’t get over the resemblance between Chanel and the rap icon as one commented: ‘Ice T’s mini me!’

Coco and Ice-T, real name Tracy Marrow, married in 2002 and welcomed Chanel, their first and only child together, in 2015.