Idris Elba urged his fellow thespians to help hand opportunities “backward” during an acceptance speech for the BAFTA Special Award this week. The 47-year-old, who overcame coronavirus, spoke of his upbringing in East London where he learned to “treat people with respect” and encouraged actors to use their platform to help others’ careers. The star, who played in BBC’s ‘Luther’ and Marvel flick ‘Thor’ among a score of other hits, revealed his struggle to break into the industry. In unearthed accounts, he admitted that mockery helped him to refine himself for his first big casting on the US TV show ‘The Wire’.

Before Idris made his name as one of Britain’s biggest actors, the star’s struggle to find work led him to move to America.

He claimed there was a lack of roles for people of colour and hoped to find luck across the pond, in New York.

Idris admitted that he worked a number of jobs while he tried to land his breakthrough role including a DJ, doorman and other jobs – and didn’t have a home, in a 2018 Esquire article.

In 2001 when he auditioned for future HBO hit ‘The Wire’ he was sofa-surfing and living out of an Astro van, where he studied for the part.

Prior to his big breakthrough, he had been forced to refine his British accent to have a better chance during auditions after others made comments about his pronunciations.

He confessed to having learned to grasp the US accent from workers and clients of Ace of Spades barbershop in Fort Greene, in Brooklyn.

Idris told TV chat show ‘The View’ in 2017: “If you want to talk about the basketball game in an English accent it just doesn’t come across as good. 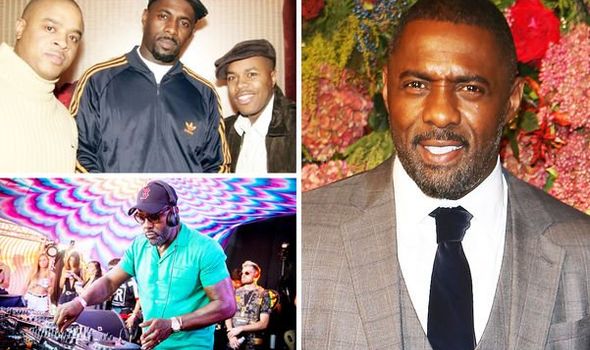 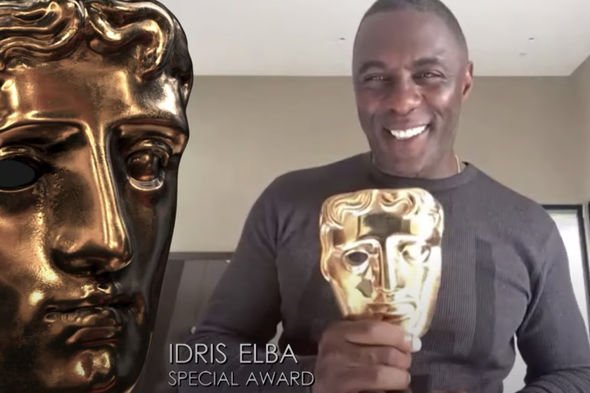 “You can’t get your point across you know, so I used to perfect it in the barber shop.”

He replicated a New York dialect when he explained one of the key phrases he learned: “Come on man! No look, come on man, no hold-up, hold-up.

“You had to segway it in, it’s the difference of ‘Come on mate, come on. Excuse me sir, nah!’”

Idris auditioned for the role of Avon Barksdale, the criminal drug dealer who was the boss of the part he eventually landed – Stringer Bell.

He admitted that it took “three years” to get the accent right but once he did, producers struggled to tell he wasn’t American.

Idris told Esquire in 2013: “I remember [creator] David Simon asked me on the last one, ‘Where in the US are you from?’ — this whole time I’ve been talking in an American accent. 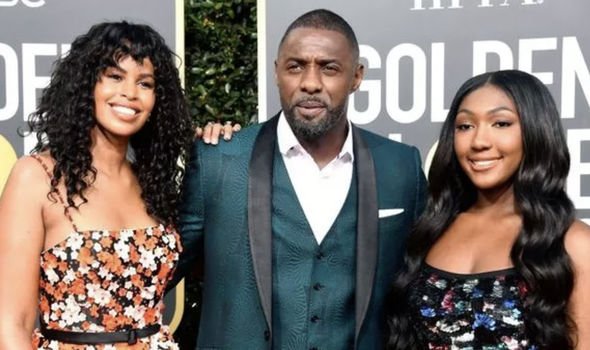 While Idris admitted the rejection felt like a “kick in the teeth” and when they suggested another part he was apprehensive – but desperate.

Little did he realise but the part would propel Idris to superstardom and to becoming a subject of lust for many viewers – recognised by being named “Sexiest Man Alive” in multiple polls.

Creator of the ‘The Wire’ David told The Hollywood Reporter that he always knew the actor was destined for success.

He said: “I remember saying to him, ‘Idris, you may not know it yet, but you’re a leading man, and you’re about to have an incredible career.’

“You say goodbye to a lot of good actors and think, ‘Man, that guy’s a great actor, I hope he finds work.’ But with Idris, it was different. You just knew.”