Those wondering how to spell Coq Au Vin were given little help by cluess campmates Jill Scott and Owen Warner during Monday’s instalment of I’m A Celebrity… Get Me Out Of Here!

But while their knowledge of French cuisine fared badly, the pair struck up an unlikely bond that evidently delighted viewers as they threw themselves into the first Deal On Wheels Challenge of the series, Spaghetti Crossword.

Required to spell the popular Gallic meal – traditionally made up of braised chicken with wine, lardons, mushrooms, and garlic – the hapless duo found themselves replacing its Q with a questionable K while labouring to find the correct answer. 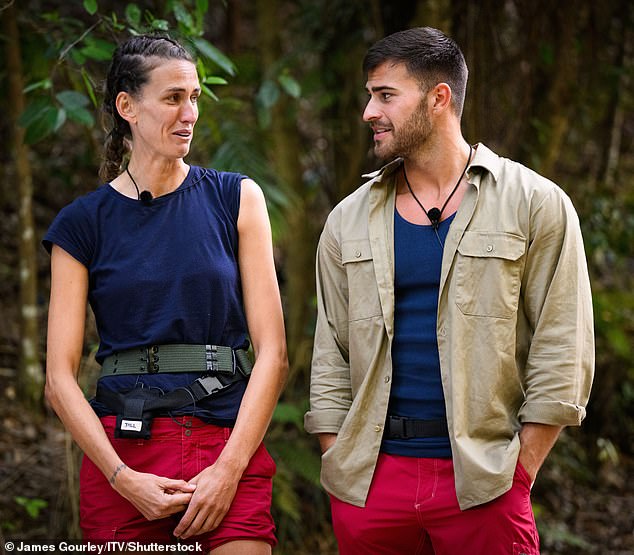 Awkward: Those wondering how to spell Coq Au Vin were given little help by Jill Scott and Owen Warner during Monday’s instalment of I’m A Celebrity… Get Me Out Of Here!

However, amused fans were delighted with their evidently unity while attempting to find the correct spelling – with many airing their views on Twitter.

Taking to the social media platform, one viewer wrote: ‘Owen and Jill are the duo we didn’t know we needed.’

Evidently in agreement, a second echoed: ‘@_OwenWarner and @JillScottJS8 are the duo we didn’t know we needed, but we’ve got – so funny!’ 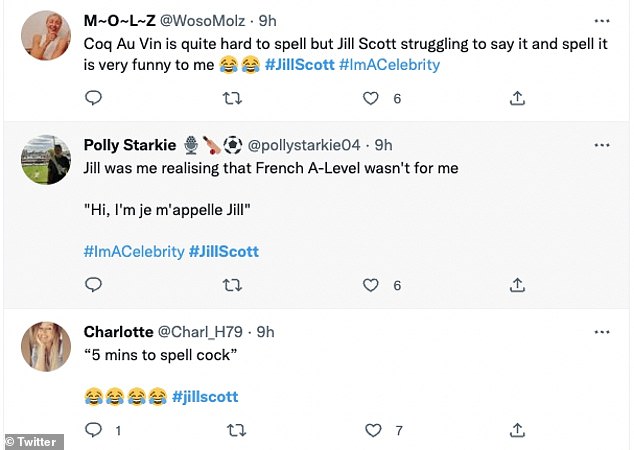 Great entertainment: However, amused fans were delighted with their evidently unity while attempting to find the correct spelling – with many airing their views on Twitter 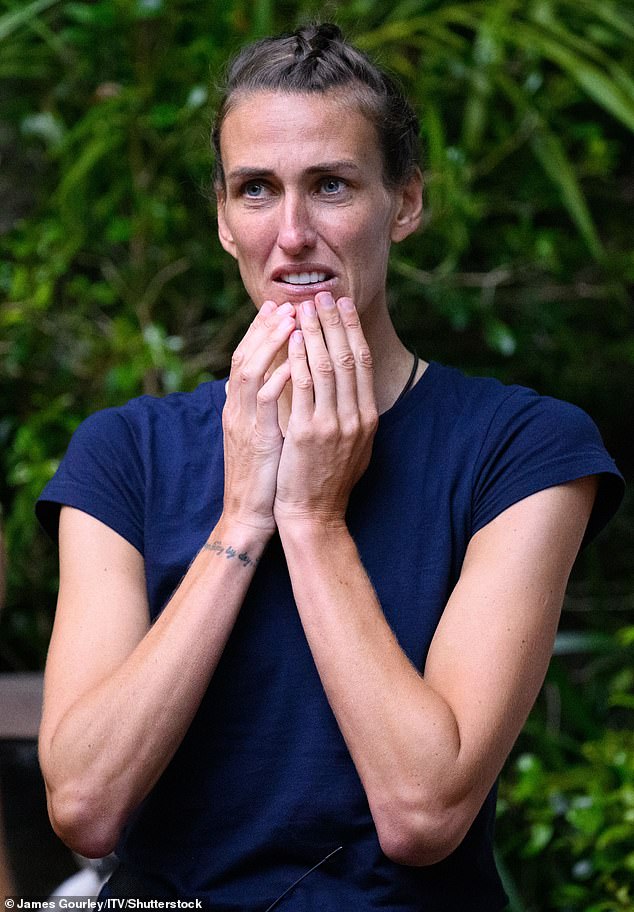 French faux pas: Required to spell the popular Gallic meal, the hapless duo found themselves replacing its Q with a questionable K while labouring to find the correct answer

Sympathising with the pair, a third added: ‘Coq Au Vin is quite hard to spell but Jill Scott struggling to say it and spell it is very funny to mer.’

Others commented on the former footballer’s garbled attempt at speaking French, with one writing: ‘Jill was me realising that French A-level wasn’t for me – “Hi, I’m je m’appele Jill.”‘

While another joked: ‘Good job she was good at football… but I love her.’ 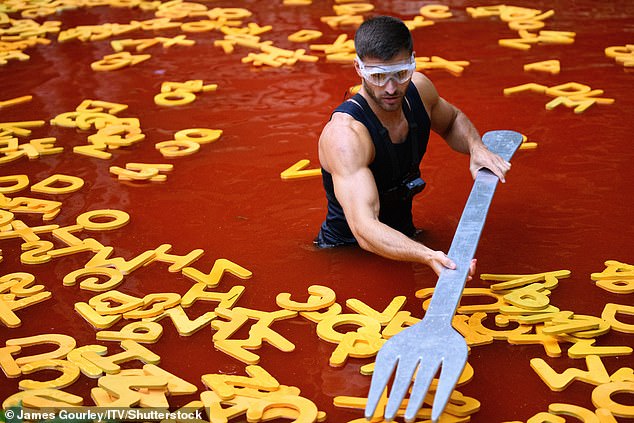 Messy: Owen dived in during their Spaghetti Crossword challenge on Monday evening’s show 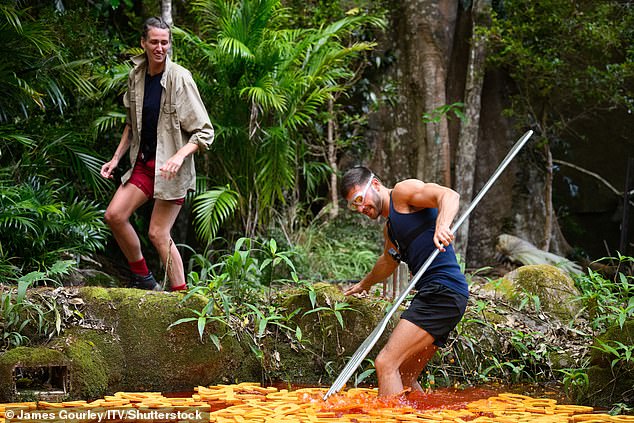 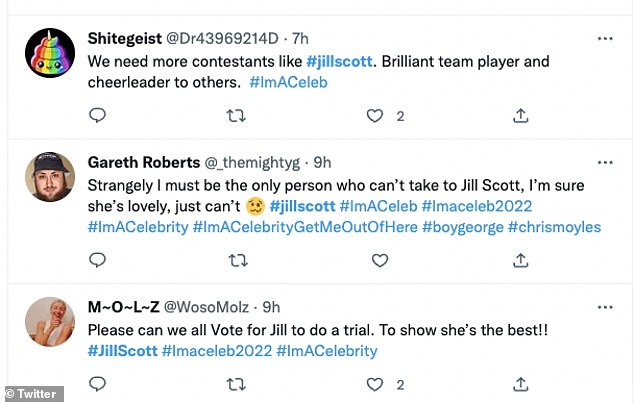 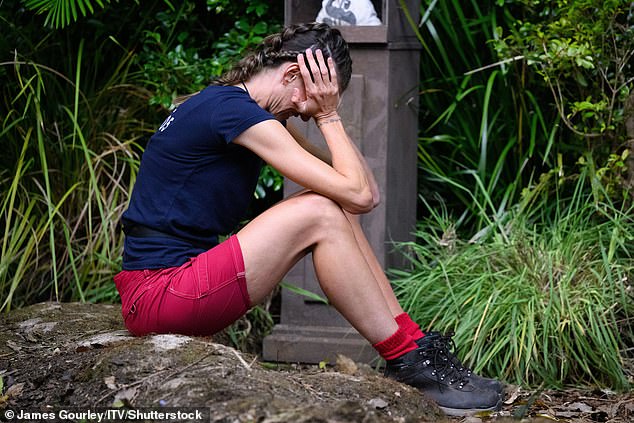 Tough task: Jill’s mangled attempt at speaking French also proved to be a hit with viewers 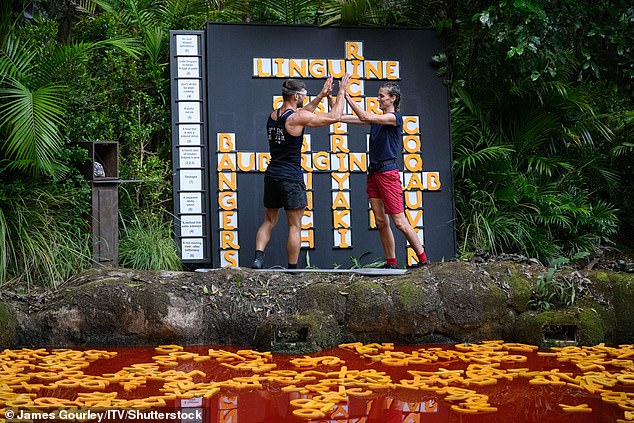 Well done: Fortunately for the pair, they managed to successfully complete the task

ITV reportedly spared no expense when it came to signing stars for this years series of I’m A Celebrity… Get Me Out Of Here!

Bosses are said to have spent a whopping £2.1million on the star-studded 2022 line-up, one of the biggest bills in the show’s 20-year history.

A TV insider told The Sun: ‘This is a huge amount but ITV see coughing up this kind of cash as a worthwhile investment for the right blend of characters.’

The insider continued: ‘Producers know that the right combination of stars will get viewers tuning in and staying with the show over the next three weeks — but that costs serious money.

‘They’re also aware of the fact that the show has been stuck in the UK for the past two years due to Covid — and they wanted to make a huge impact as it returns to Oz.’