Home » Celebrities » Is this the truth behind Jesy Nelson’s changing face?

It’s been seven years since the Little Mix beauty shot to fame on the X Factor.

Since then, Jesy Nelson has undergone an incredible transformation from fresh-faced teenager to a sexy and sassy songstress.

These days, Jesy can be found sporting noticeably plumper lips and a more tightly defined jawline and cheekbones

And her dramatically changed appearance hasn’t gone unnoticed with fans, with many accusing her of going under the knife in a bid to change her looks.

The star – who is currently dating Love Island’s Chris Hughes – has spoken openly in the past about her struggles with body issues and the pressure of being in the limelight.

She has also made a documentary for BBC3 investigating body image and mental health after experiencing body-shaming and trolling online.

Jesy admitted: “I just wanted to hide. I had alopecia when I was 13, brought on by stress from bullying and that’s why I love my big hair now. But I didn’t expect to be bullied as an adult.

“It ran me down, but I’m more confident about my body now.”

Despite growing speculation that she may have gone under the knife, Jesy has never publicly addressed rumours surrounding her changed appearance.

So what is the secret behind Jesy’s new look?

Daily Star Online spoke to Dr Sarah Tonks from The Lovely Clinic who specialises in cosmetic surgery, to find out what treatments Jesy may have undergone.

Comparing old photos of Jesy to more recent ones, Dr Sarah said she could see some notable differences in the chin and lip area. 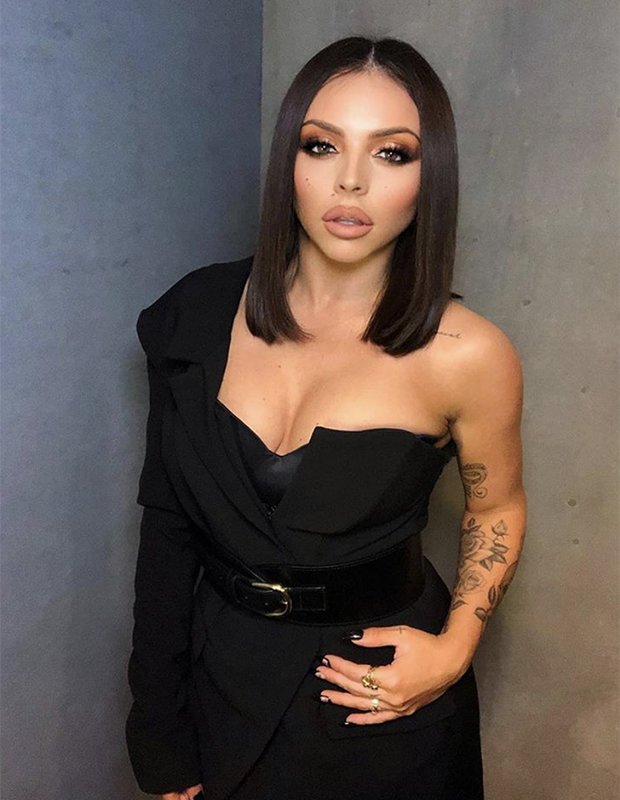 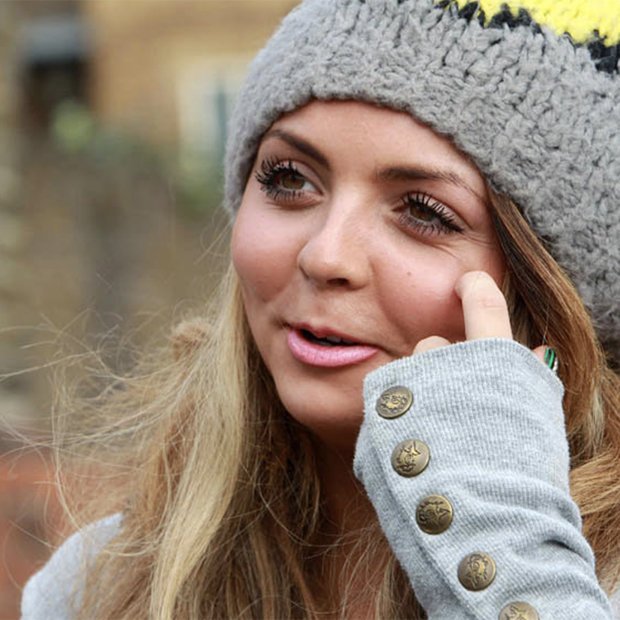 She explained: “When we measure a face, we look at how the facial thirds are divided up and it looks more attractive if they’re all equal.

“Jesy’s lower facial third is pretty short and there’s a bit of thinness and tension, as well in her upper lips.

“It’s almost like she doesn’t want to show her teeth.”

Looking at newer pictures, Dr Sarah said: “I definitely can see a sharpening-up of the jawline which wasn’t there before.

“Although weight loss could contribute to this, I really don’t think it would give it that definition.

“It could just be Photoshop, but I suspect she might have had a bit of filler in there.”

She continued: “The other thing is the area around the eye, I’d be surprised if she hadn’t had that treated at some point because there is a little bit of hollowing and also some crows feet, so maybe she’s had a bit of Botox on the corners of her eyes and a bit of filler underneath. 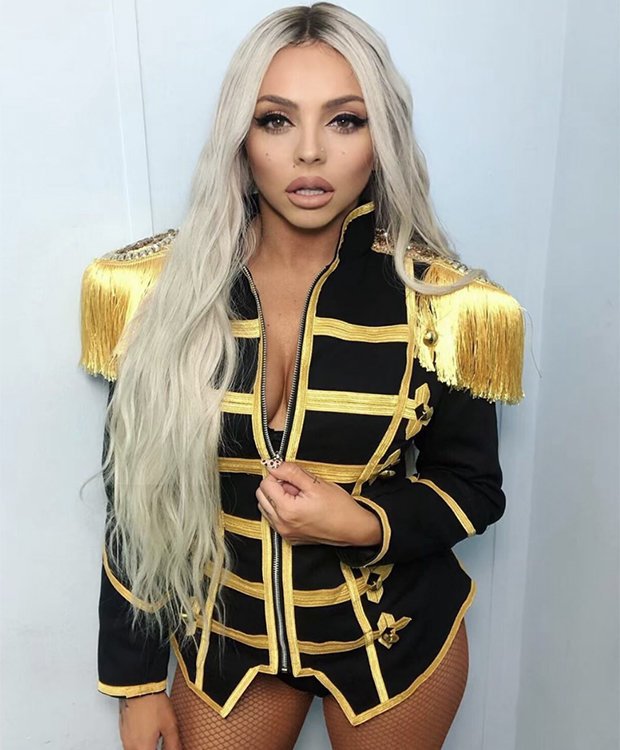 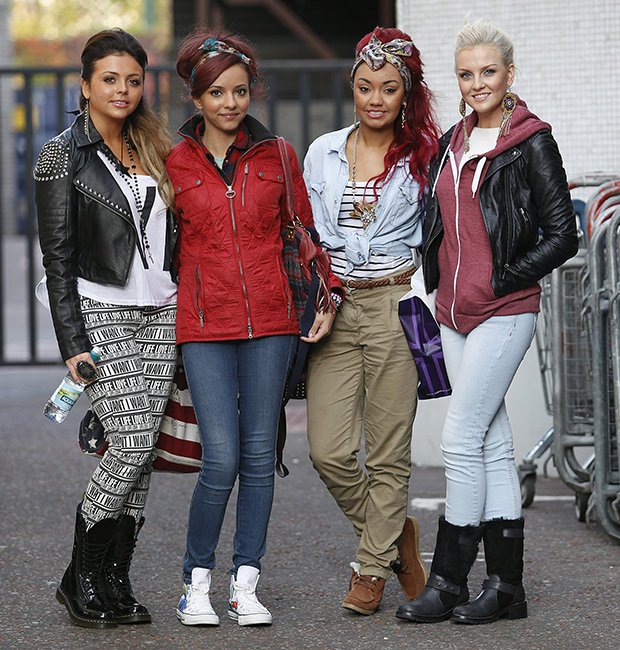 “The brow position looks different as well, which can be achieved using a combination of Botox and fillers too.”

Dr Sarah concluded: “I do think she’s definitely had some lip fillers.”

Speaking about the steady rise in celebrities opting for surgical and non-surgical enhancements, she added: “There’s this look that I think most of these pop stars want to fit into the mould of and they all seem to go away and get exactly the same things done.

To watch further commentary from Dr Tonks about Jesy and a whole host of other celebrities, please click here.