“That was a low point for me,” the first daughter, 36, said on Thursday, August 2, while speaking at an Axios Newsmakers event at the Newseum in Washington, D.C. “I felt very strongly about that, and I am very vehemently against family separation and the separation of parents and children, so I would agree with that sentiment. Immigration is incredibly complex as a topic. Illegal immigration is incredibly complicated.”

Health and Human Services Department official Steven Wagner testified in a Senate subcommittee meeting in April that the Office of Refugee Resettlement was “unable to determine with certainty” the whereabouts of approximately 1,475 children who entered the U.S. at the Mexican border. Many politicians and celebrities spoke out against the president’s “zero-tolerance” policy, which he reversed in June by signing an executive order to keep parents and their children together. 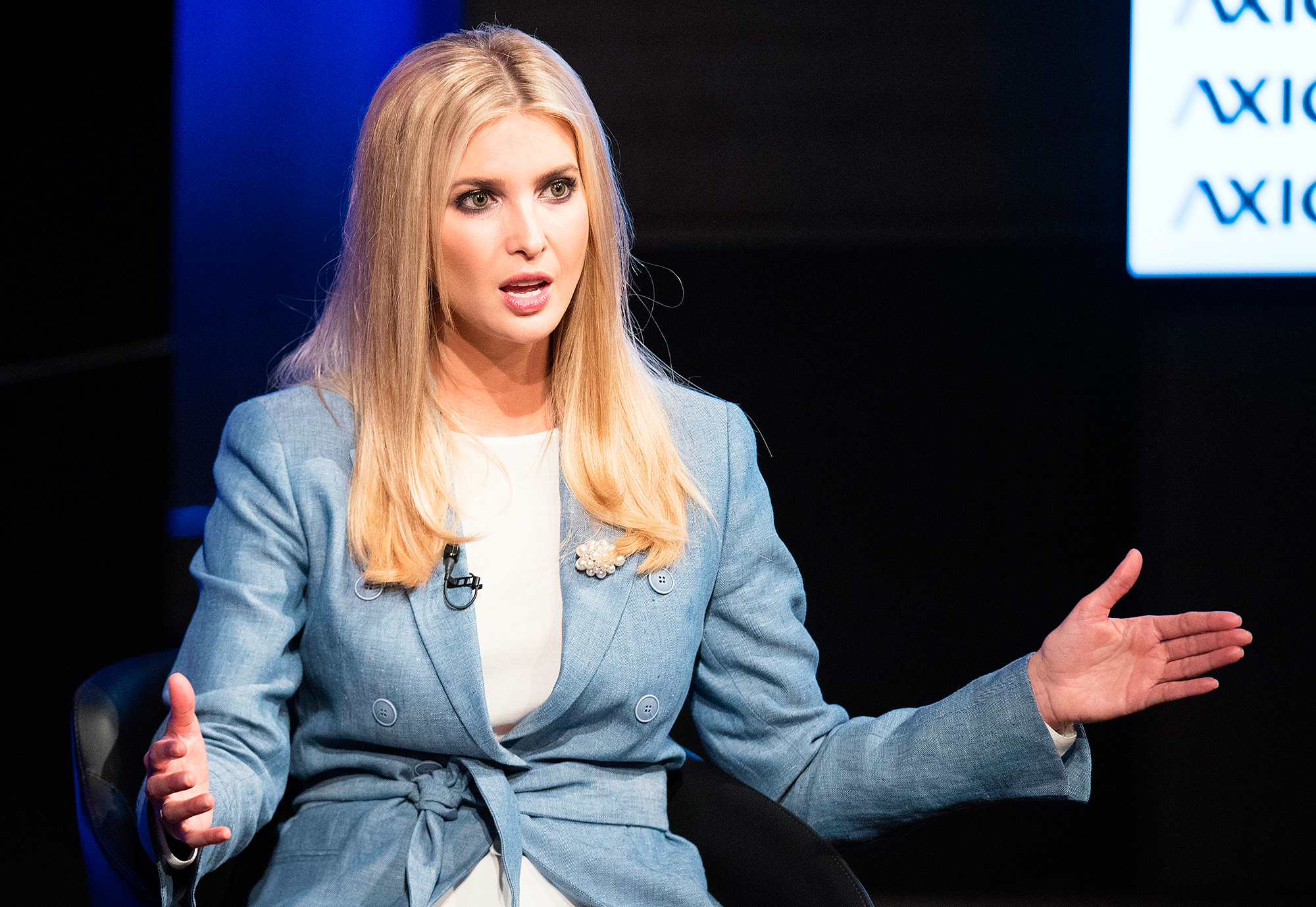 “I am the daughter of an immigrant. My mother [Ivana Trump] grew up in communist Czech Republic,” Ivanka continued on Thursday morning. “But we are a country of laws. She came to this country legally, and we have to be very careful about incentivizing behavior that puts children at risk of being trafficked, at risk of entering this country with coyotes or making an incredibly dangerous journey alone.”

The businesswoman, who announced on July 24 that she is shutting down her namesake fashion company, acknowledged that immigration is an “incredibly difficult” issue. “Like the rest of the country, I experienced [it] actually in a very emotional way,” she added.

Ivanka came under fire in May for tweeting a photo with her son Theodore, 2, amid the news that nearly 1,500 migrant children had gone missing. (She also shares daughter Arabella, 7, and son Joseph, 4, with her husband, Jared Kushner.) In response to the backlash, the former Apprentice boardroom judge tweeted, “Focus on what is before you, on what you can control and ignore the trolls! Have a great week!”

According to CNN, 1,442 families with children aged 5 and older were reunited by the court-ordered deadline of July 26. More than 700 children still remain in government custody.