James Martin, 47, voiced his outrage after the Lincolnshire Fire and Rescue Service decided to axe Fireman Sam as a mascot for being “outdated”. The Saturday Morning star ranted about the decision in view of his 648,000 Twitter followers last night, and suggested he now wanted to be “known as an Otter” to avoid gender identity debates. The chef shared an image of the cartoon firefighter and blasted the idea that the character would dissuade women from joining the fire service as “outrageous madness”. He wrote: “Right that’s it, Fireman Sam is the last straw I’m done with this PC b******s and 100 identities being taught.”

After dismissing it as an issue, he added: “In a last stand to this outrageous madness I now wish to be known as an Otter.”

The TV personality then called on his fans to join him in escaping the situation.

He continued: “I like other Otters and when you get bored of this c**p in the world join me under water with other Otters, both male and female, and call enough and an end to this madness.”

James went on to change his profile picture to a snap of an otter to further emphasise his point.

Fans took to the comments section of James’ tweets to share their views on the argument.

Some sided with the star, with one person writing: “Couldn’t agree more. Today I was reading about a gender neutral penguin. Ffs let’s go back to b****y normal.”(sic) 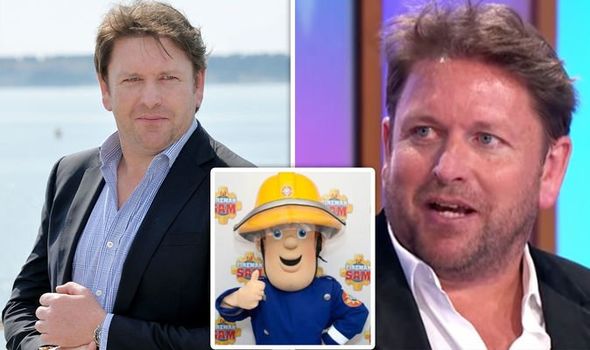 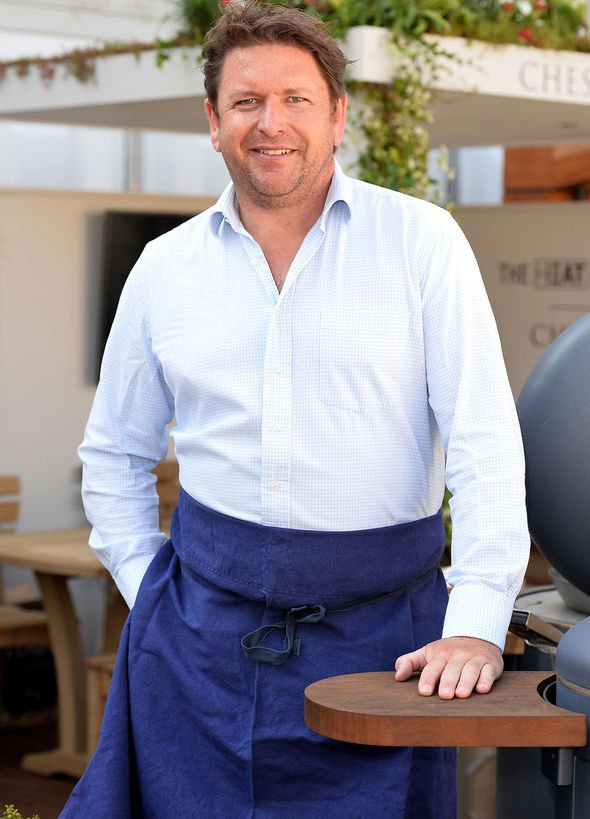 However, others disagreed and branded James’ suggestion “disappointing”.

An upset Twitter user wrote back: “At the bottom of it, ‘PC c**p’ is about having respect for and caring about other people. You don’t have to agree with what anyone else thinks or decides, but they’re entitled to their view. It’s so disappointing that you’d make a comment like this.”

A second person wondered: “Have you asked yourself why you’re so upset about this?” 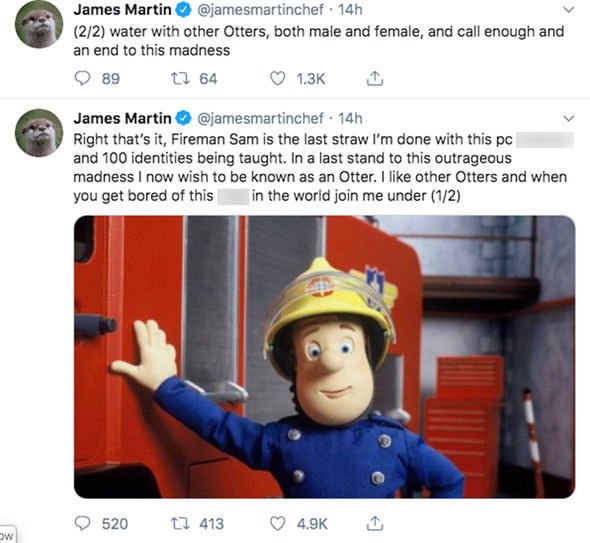 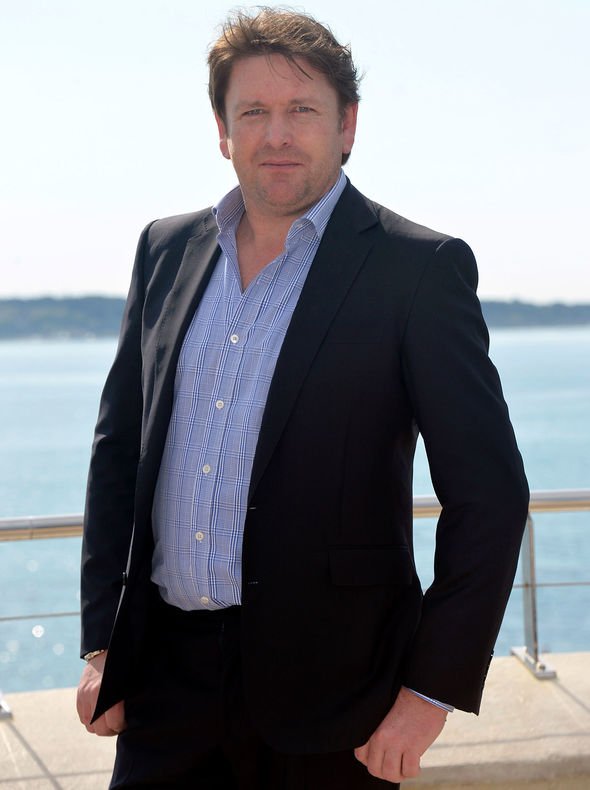 The journalist launched into an epic rant directed at Les Britzman, the Chief Fire Office for Lincolnshire Fire and Rescue Service for banning the mascot.

“Yes I am a white man, and across the fire and rescue there are 95 per cent of white male [firefighters] and this doesn’t reflect society, half our population is female,” Les argued back.

The outspoken star then pointed out how the cartoon series included a female firefighter called Penelope, alongside black and disabled characters.

“It couldn’t have a more [diverse] collection of people!” Piers stated. “[The show has been] bullied into doing everything he could possibly want and now you want to get rid of Fireman Sam!

“Why can’t fire services use the Fireman Sam brand? Why can’t you celebrate men and women? Why does everything have to be gender fluid?”