James May, 57, who now hosts The Grand Tour alongside Jeremy Clarkson, 60, and Richard Hammond, 50, has spoken out how he was first “conflicted” after his co-star’s contract with Top Gear wasn’t renewed, meaning they all left the BBC show. The TV presenter admitted they all “had to stay together” once the decision was made by the bosses.

James revealed how he first felt when Jeremy was dismissed from the motoring programme, after 12 years of hosting the show.

Speaking to Jay Rayner on his podcast Out To Lunch, he divulged: “I was conflicted because it obviously wasn’t right, that was a bad moment, but everybody’s had one.

“They just tend not to be as public as his was.

“I was slightly annoyed it couldn’t be resolved in a much cleaner and much straight forward way.” 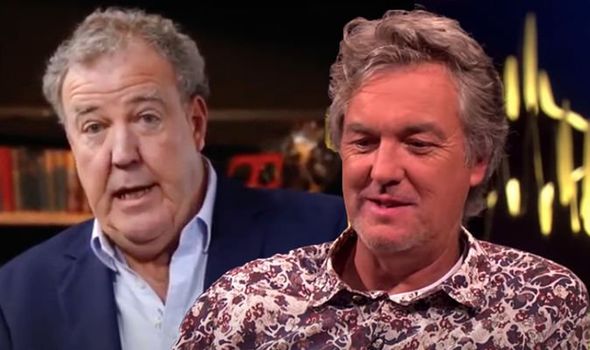 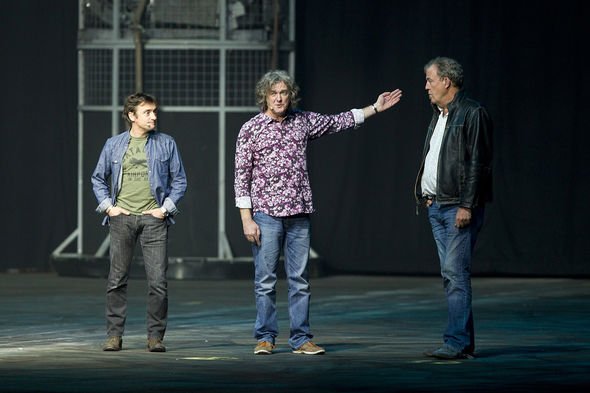 James went on to explain: “There could have been a simple boxing match between him and the bloke he fell out with, which would have been quite amusing anyway because he is built like a brick sh**thouse and would have completely flattened him and anybody else who got in the way if he was of that temperament but he’s not. He’s a gentle soul.

“So, I think it could have been sorted out more easily.”

The ex-Top Gear presenter then opened up about their responsibility to keep their fans “happy” by staying together.

“This other conflict is you’re sort of almost if you like morally, and forget the commercial considerations as well, you’re sort of morally obliged to do what the vast majority of the viewers want and some of the viewers were very annoyed about it, but a lot of them wanted to see us stay together because that’s what entertains them and actually, for whatever reason, it’s a mystery to us, it makes people happy.” 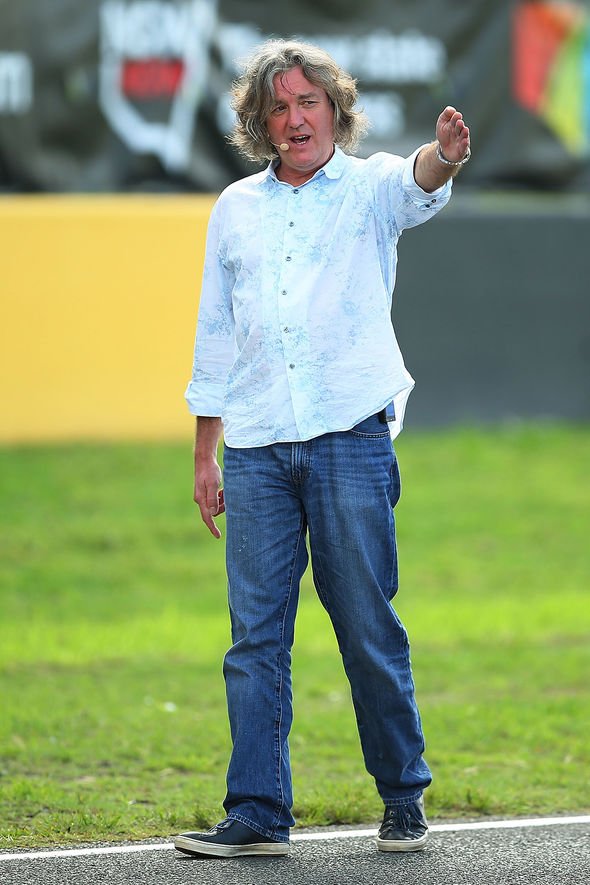 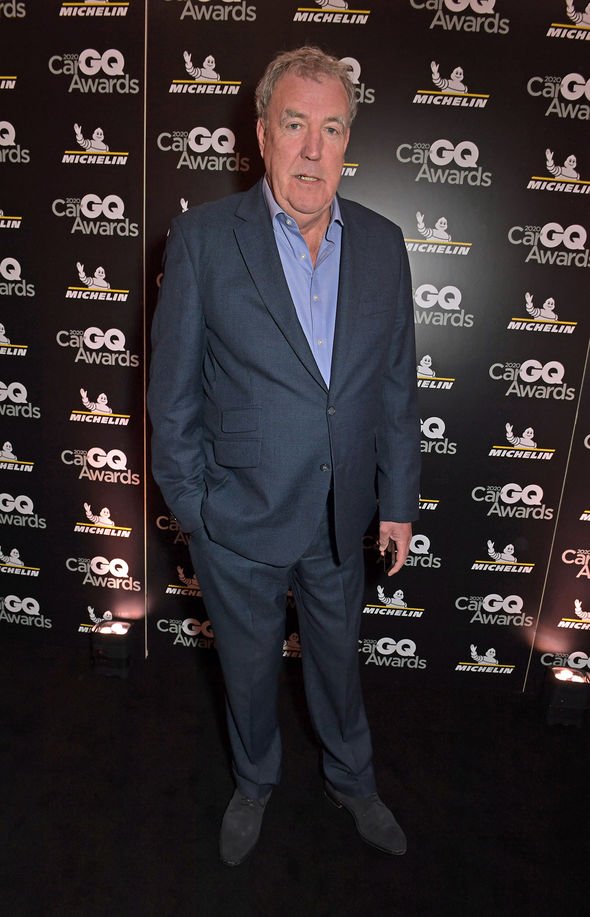 He continued: “So, you have to acknowledge that and you have to serve it because it’s done me a lot of favours and I couldn’t really say no.

“We had to stay together,” he admitted, to which Jay added: “You’re basically all roped to each other.”

Jay explained further: “If one went down, you’re all going.”

In March 2015, Jeremy was dismissed from the hit motoring show, and James and Richard announced their resignations the following month.

The three hosts made their final appearances on the last episode at the end of June 2015.

James, Jeremy and Richard decided they couldn’t part their ways, as they began hosting The Grand Tour together the following year.

James also told Jay he didn’t think the three of them would be friends if they were at school together.

Jay asked: “There was a question I wanted to ask you. How long was it after you started working with Clarkson and Hammond on Top Gear,” to which James interrupted as he joked: “That I realised I didn’t like them?”

“Yeah!” Jay laughed as he continued: “That you thought these are a couple of d**kheads?”

The podcast host went on: “You said quite actively that one of the things you think makes it work is fundamentally there are things about each other you dislike intensely.”

James agreed: “Well, I think that’s true. I do think we would probably not be mates if we were all at school.”