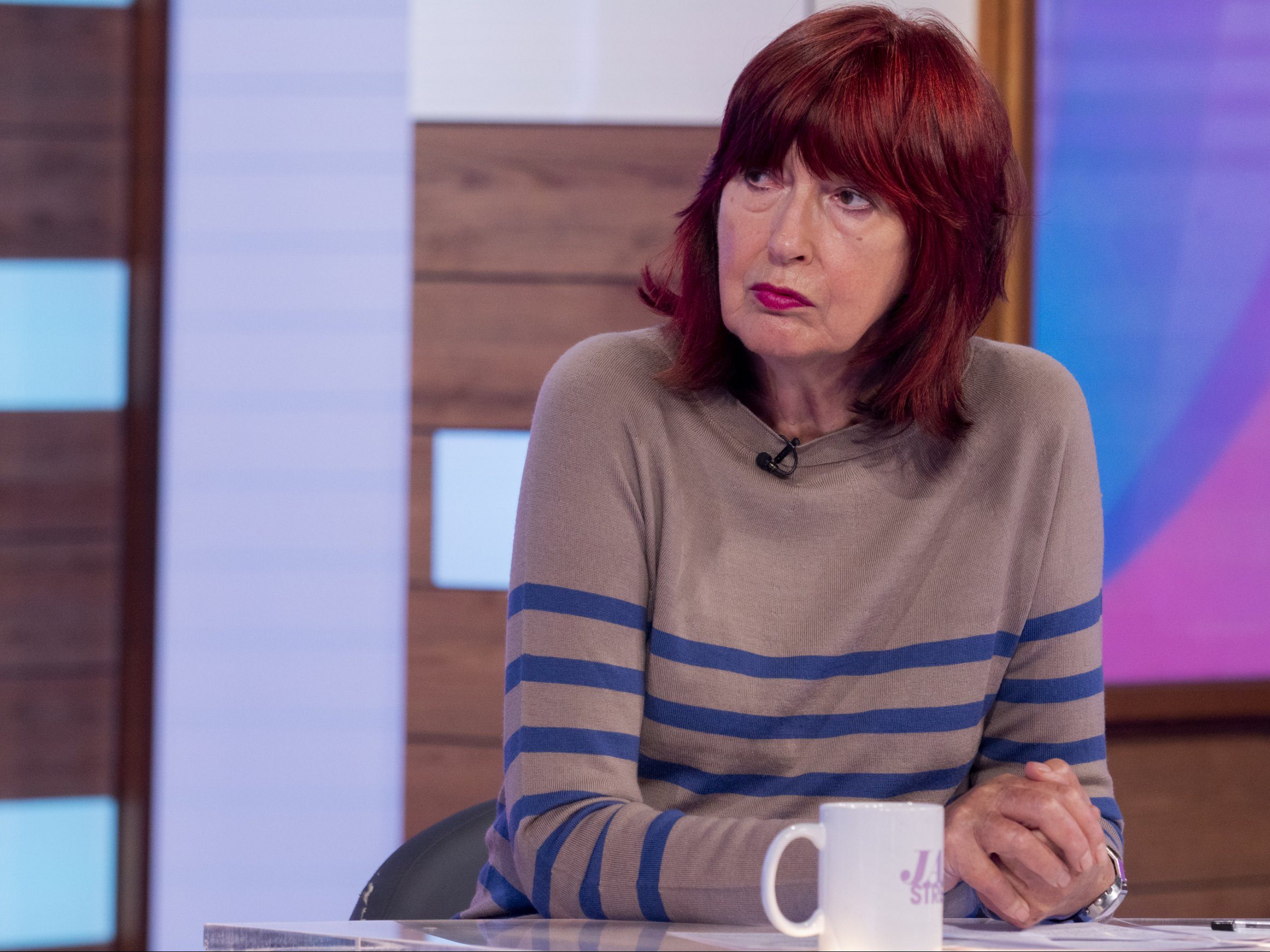 When it comes to Adele, Janet Street-Porter is not mincing her words, branding the superstar a ‘self-important musical Meghan Markle’ in the comparison none of us saw coming.

Clearly not enjoying the candid conversations Adele’s new era has brought, Janet dubbed the singer as spouting ‘fake misery, the gushing tears on tap every hour and the vacuousness of her bright shiny life in sunny California’.

Writing in her latest Daily Mail column ‘spare me any more of her talking’, Janet did insist she still loves Adele’s voice. Just when it’s singing and not sharing opinions or personal tidbits, we suppose.

According to Janet, the past few weeks of jaw-droppingly candid and breathtaking promo shoots and interviews were merely a ploy to ‘shift product’.

Musing on Adele’ relatability in her early performing years, as she ‘chronicled insecurity and loss’, the journalist is not picking up what the singer is putting down in 2021.

She wrote: ‘But now she’s one of the most famous people in the world with a multi-million-pound fortune isn’t it time to button up, to let the songs speak for themselves, to spare us the back story, the intimate details about a failed marriage- especially when we are only hearing one side of the story?’

Comparing Adele’s simple smock and cardigan looks of her first performances on telly, promoting her album 19, you know, when she was in her early 20s and not a worldwide superstar worth squillions, to her glamorous looks of now where the star is, to put it simply, living her best life, Janet even branded a recent outfit Adele wore to the NBA alongside boyfriend Rich Paul as ‘ludricrous’ and ‘tacky’.

It’s not just the fashion Janet isn’t on board with, no, apparently her ‘main beef’ is that ‘the more she gushes, the less I love her’.

Finding no love for Adele’s latest special for CBS, in which she performed at Griffith Observatory and was interviewed by Oprah Winfrey, a thing the singer dubbed ‘her safe space’, Janet went on to compare her to the Duchess, suggesting Adele has ‘turned into an over-packaged, self-important musical Meghan Markle’.

Janet wrote: ‘Can you any longer tell the difference between Meghan Markle and Adele Adkins? Both had difficult relationships with their fathers and worship their mothers.

‘Both felt that Oprah was the best person to share their ‘truths’ with.

‘In other words to offer the world a shiny version of what they want us to believe, slickly edited and unchallenged.’

Janet didn’t hide her feelings towards Meghan and Prince Harry’s interview with Oprah, which aired earlier this year and addressed the pair’s exit from their roles as senior royals and move to the US.

When asked by fellow Loose Women panelist, Charlene White what Janet would ask the Duke and Duchess if she were to interview them, she responded: ‘Well it’s not the kind of interview that I do because I don’t normally do interviews from the bended knee position.’

Janet then questioned ‘why Harry and Meghan are doing this interview’, stating that in her opinion, it is to promote the companies and charitable foundations they have recently set up, despite their wish for more privacy.

Adele’s One Night Only broadcast hit screens in the US earlier this week, with her ITV special, An Audience With, due to broadcast later this month, with the singer opening up about her split from husband Simon Konecki, blasting criticism of her weight loss, and musing on new love Rich Paul.

An Audience With Adele airs on ITV on Sunday November 21.