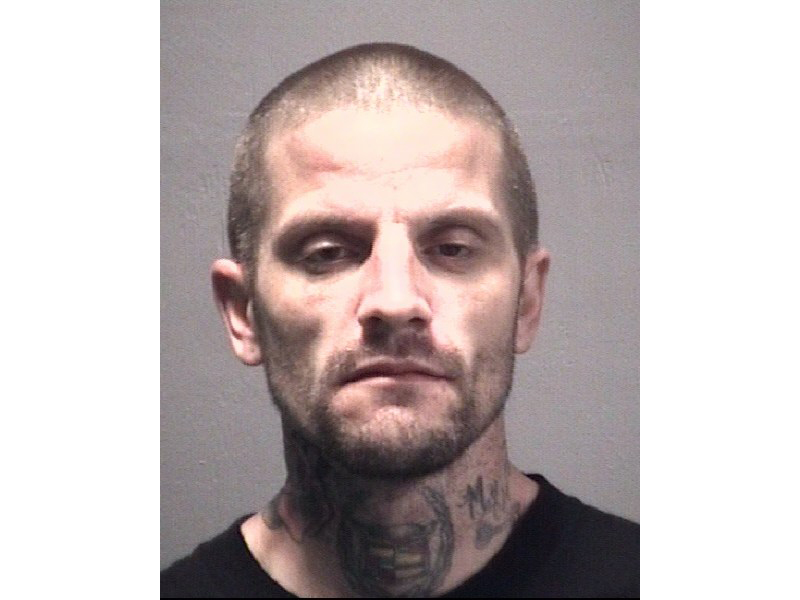 Rogers remains in jail as of Tuesday, January 21, and is being held on $15,000 bond, according to the sheriff’s office. 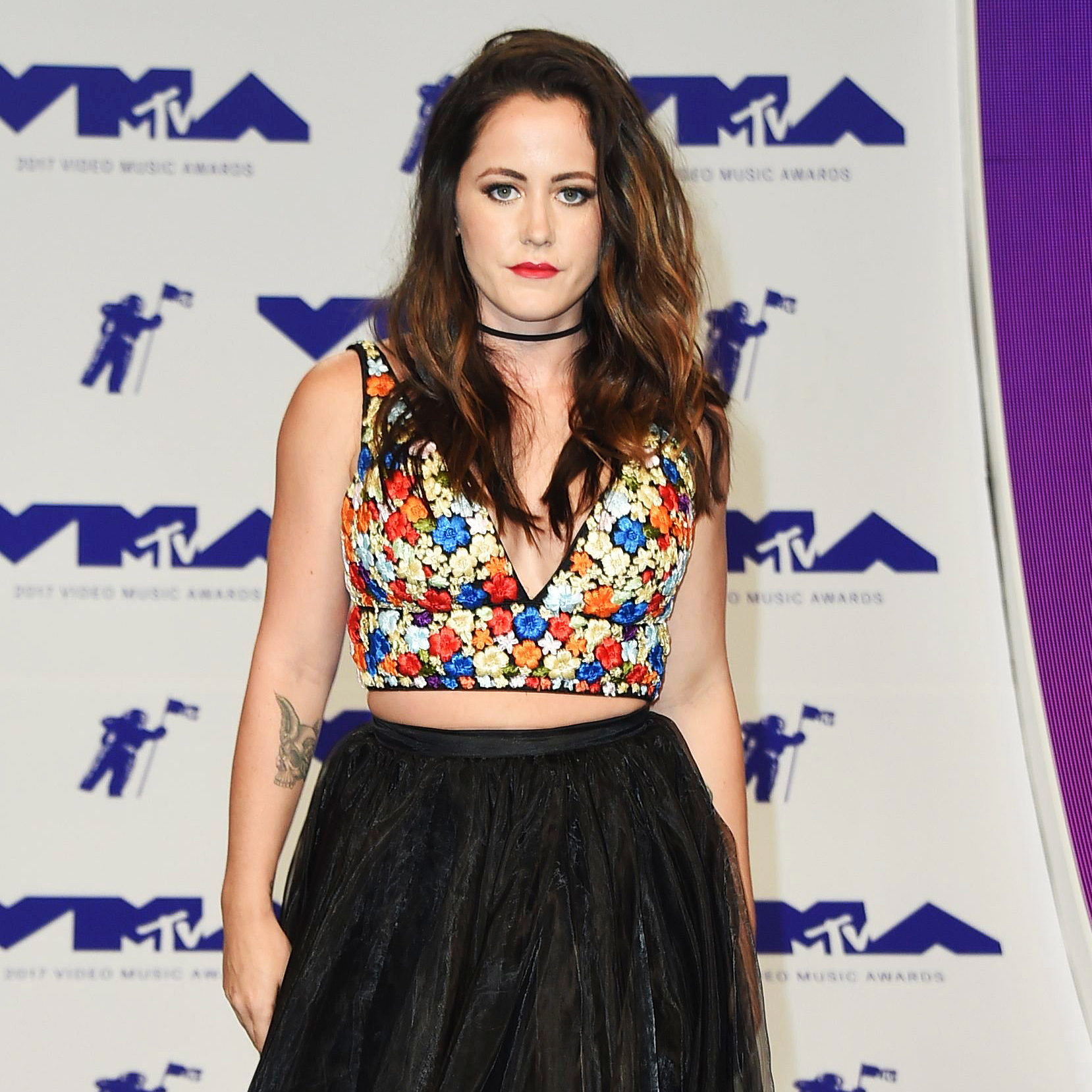 The North Carolina native, who has spoken candidly through the years about his battle with drug addiction, has been arrested numerous times over the past 15 years. He was taken into police custody three times in 2018 alone, first in April for selling and distributing schedule III drugs, then in July for violating his probation and again in August for allegedly assaulting a woman.

“Courtland is a bad influence. He takes advantage of everyone,” a friend tells Us at the time. A second source echoed, “He sees Jenelle as a meal ticket. That’s why he wants her around.”

The former couple called it quits on their brief marriage in April 2013, and they finalized their divorce in June 2014. “She seemed very happy to be moving on,” the Teen Mom 2 alum’s lawyer told Us at the time.

Evans went on to date David Eason, whom she married in September 2017. She shares daughter Ensley, 2, with Eason, as well as son Jace, 10, with ex Andrew Lewis and son Kaiser, 5, with ex Nathan Griffith.

The former MTV personality separated from Eason, 31, in October 2019, five months after he admitted to shooting and killing her dog Nugget. The estranged couple were spotted out and about in Nashville on January 14, but a source told Us that “they are not back together” and are simply “coparenting” their daughter.