Jennifer Aniston broke a world record when she joined Instagram last year, and at the 2020 Screen Actors Guild Awards on Sunday, January 19, the actress attributed her decision to join the social media platform to “peer pressure.”

“I’m not gonna say it was peer pressure, but it was peer pressure,” Aniston, 50, told Us Weekly and other reporters in the Shrine Auditorium press room after she won the Outstanding Performance by a Female Actor in a Drama Series category for her work on The Morning Show. 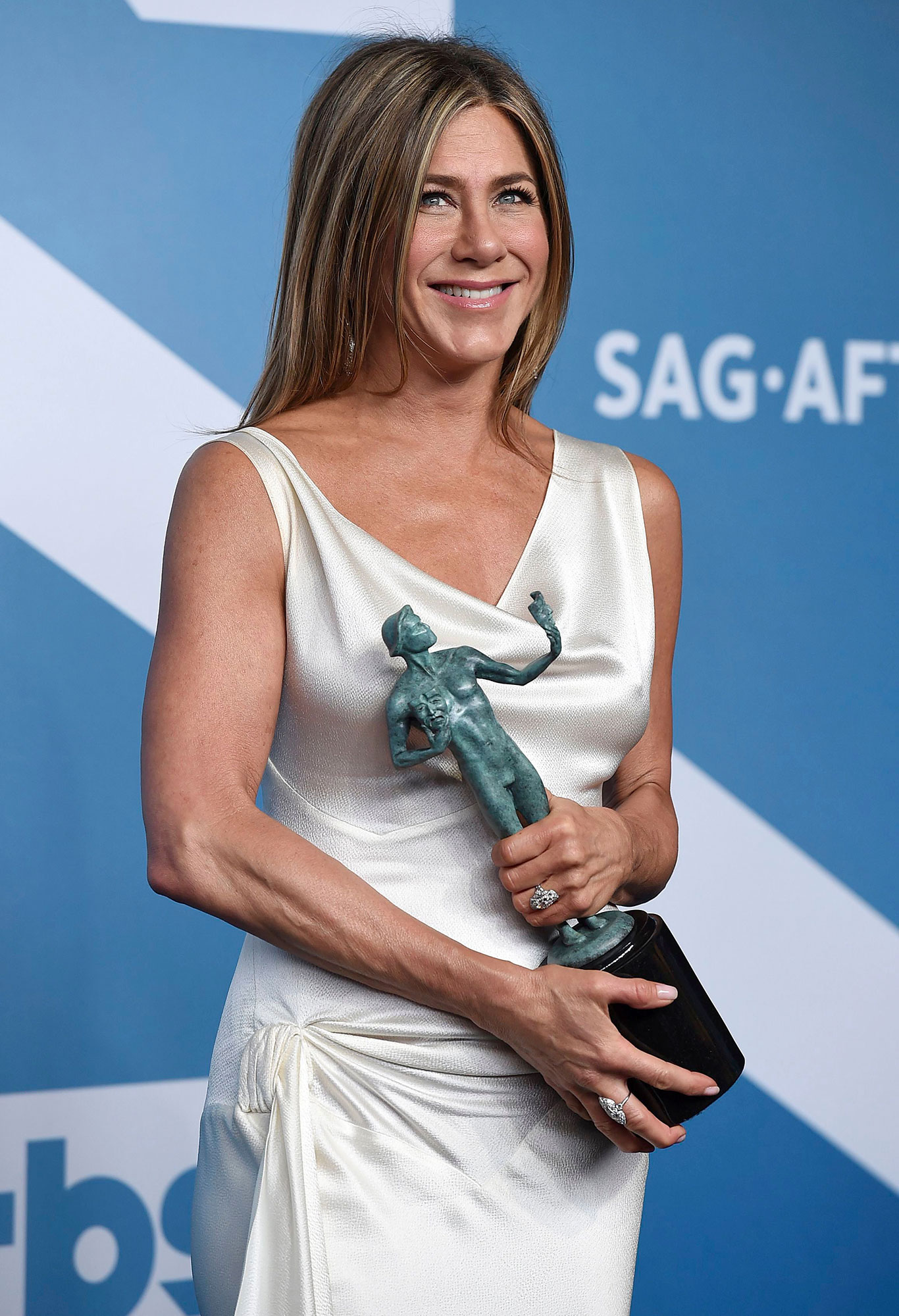 Aniston, who also reunited with ex-husband Brad Pitt backstage at the awards show, joined Instagram in October 2019 with a photo of herself with all five of her former Friends costars.

Guinness World Records announced the following day that Aniston had earned 1 million followers faster than any other Instagram user — hitting the milestone in 5 hours and 16 minutes, nearly half an hour faster than Prince Harry and Duchess Meghan, who joined Instagram with their @sussexroyal account in April 2019. 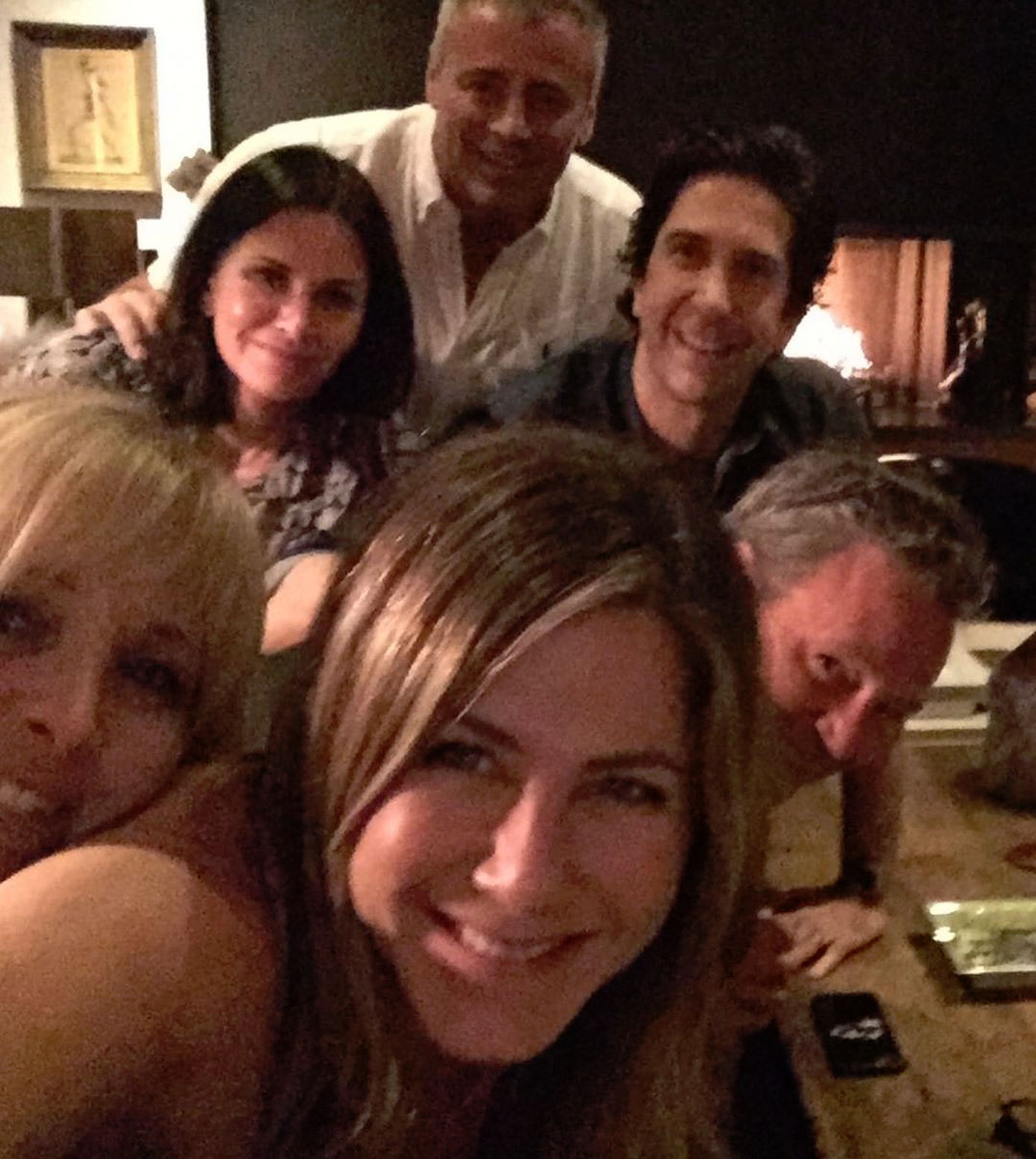 Days before she launched her account, Aniston told Entertainment Tonight that her Morning Show costar Reese Witherspoon made Instagram sound intriguing. “You can actually have a little bit more control over the narrative that’s out there,” the Murder Mystery actress said. “[You can] right some wrongs and some silly things that, God knows, are said often.”

In November 2019, Whitney Cummings exclusively told Us that Aniston, her friend, had already “won” Instagram. “Look, Jen’s America’s sweetheart, you know?” the comedian, 37, said. “She’s perfect, so she’ll do it perfectly and we’ll all have to get off. It’ll be over! We lost!”

Aniston’s decision to join Instagram also won plaudits from estranged husband Justin Theroux. “She has sworn she was not gonna do it, and then she did it,” he told Extra in October. “I’m so proud of her — I thought it was so great.”

The Maniac actor, 48, also expressed optimism about his ex’s success on the platform. “The world’s about to learn what a hilarious woman she is if they don’t already,” he said at the time. “She’s gonna be good at this.”

With reporting by Carly Sloane