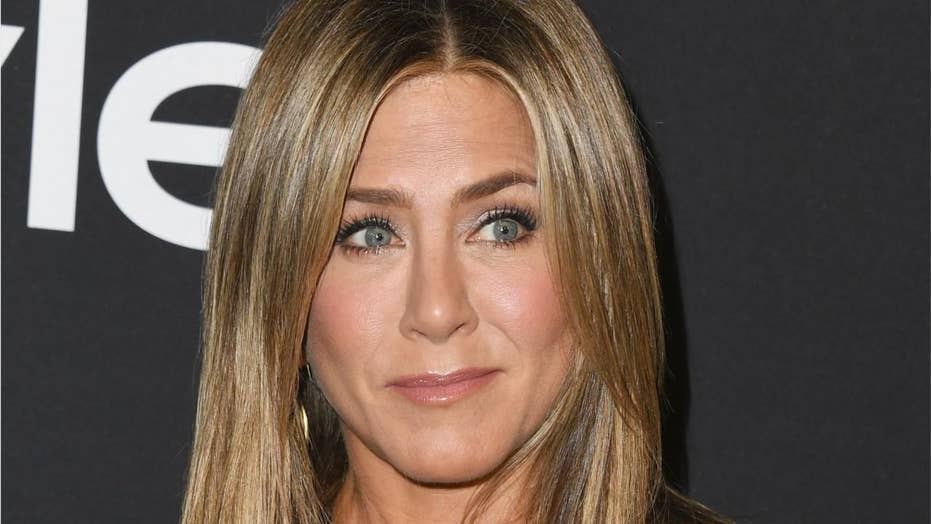 Jennifer Aniston is returning to where it all began.

People have seen Aniston dominate their big screens for years, following the end of “Friends” in 2004.

However, Aniston, 50, still feels she hasn’t hit her peak and that her best years (and work) are still ahead of her.

“I’m entering into what I feel is one of the most creatively fulfilling periods of my life,” Aniston told the New York Times of her latest role in Apple’s “The Morning Show,” a series which seems similar to NBC’s long-running “Today” show and surrounds the drama-filled, highly-competitive business of producing morning news. “Seriously, I’ve been doing this for 30 years and I feel like it’s just about to really bloom,” she said.

Aniston will star in the series for Apple’s forthcoming streaming service alongside Reese Witherspoon and Steve Carrell, with “The Office” funnyman portraying what appears to be a made-for-TV version of Matt Lauer.

Meanwhile, Aniston’s character – also a news anchor – is akin to Ann Curry, but viewers will see an Alex Levy (Aniston), whose male bosses have already declared her “past her sell-by date,” navigate her complicated personal and professional life while dealing with the impending fallout of Carrell’s character after a sudden and very public firing for sexual misconduct. Witherspoon plays a field reporter whom Levy believes could be gunning for her job.

In preparation for such a serious and revealing role, the “Horrible Bosses” actress said she went behind-the-scenes at “Good Morning America” and also spent time with Diane Sawyer, picking up Sawyer’s mannerisms, wardrobe selections and caffeine habits, which included switching between Coca-Cola, Red Bull and coffee. 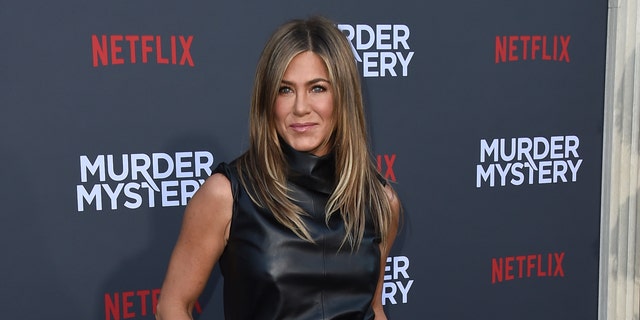 Michael Ellenberg, a former executive at HBO who had his thumb on the pulse of “Game of Thrones” and “The Leftovers," said he feels Alex’s struggles in her life and profession are similar to Aniston’s.

“Jen has lived in the public eye for so long,” said Ellenberg. “She’s drawing on real stuff in her life.”

Aniston echoed Ellenberg’s sentiment, adding that there is a soap-opera element associated with her “Friends” character Rachel, since fans and viewers feel like they know Rachel personally and can identify with all of her qualities and shortcomings.

When asked if she felt she could have played this role at any other juncture in career, Aniston simply said, “No.”

“I didn’t have the experience,” she added.

“The Morning Show” is billed as “an inside look at the lives of the people who help America wake up in the morning, exploring the unique challenges faced by the men and women who carry out this daily televised ritual.”

Apple has ordered two seasons of “The Morning Show,” which is slated to premiere on Nov. 1 on Apple TV+.