Legendary director Martin Scorsese made headlines across the world in recent days when he said Marvel movies are not cinema, and compared the billion-dollar juggernaut to a theme park.

Now Jennifer Aniston has jumped into the mix and expressed her disinterest in Marvel’s green-screen, blockbuster movie-making; so much so that she says the current the state of movies, in part, inspired her return to TV to star in the Apple TV+ series The Morning Show.

In an interview for Variety, Aniston confessed that she thinks the superhero movie genre is ‘diminishing’ the film industry. 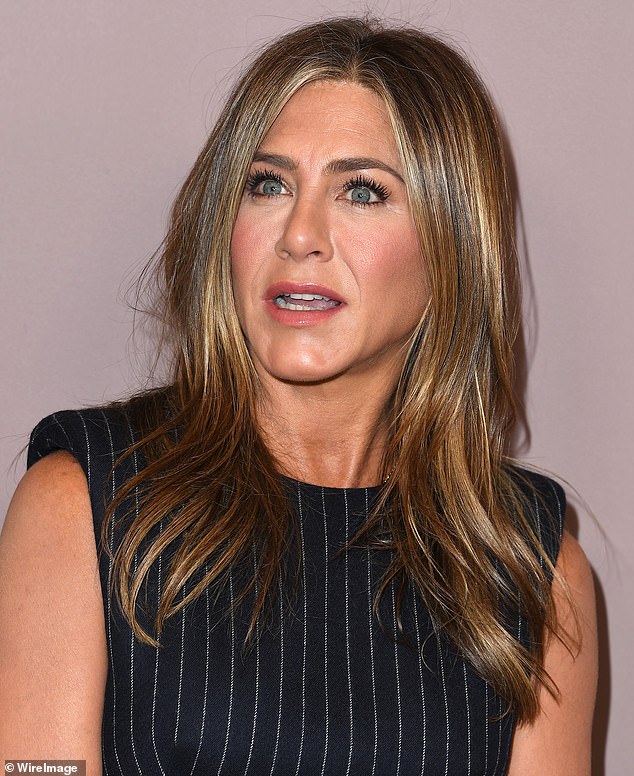 Jumping into the debate: Jennifer Aniston told Variety that she thinks  Marvel and the superhero movie genre is ‘diminishing’ the film industry

‘It wasn’t until the last couple of years when these streaming services were just sort of exploding with this amount of quality that I actually started to think, wow, that’s better than what I just did,’ the Friends star said.

‘And then you’re seeing what’s available out there and it’s just diminishing and diminishing in terms of, it’s big Marvel movies. Or things that I’m not just asked to do or really that interested in living in a green screen.’

When broached with the subject of how much the movie business has changed, she responded by saying how much she yearned ‘to have the era of Meg Ryan come back.’ 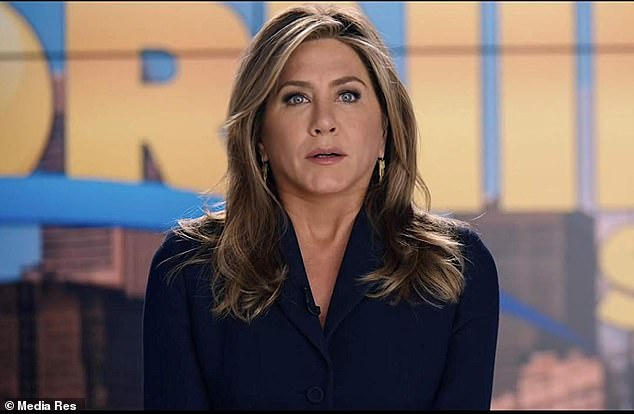 Back to TV: Aniston says the current the state of movies, and the quality of streaming services, inspired her return to TV to star in the Apple TV+ series The Morning Show 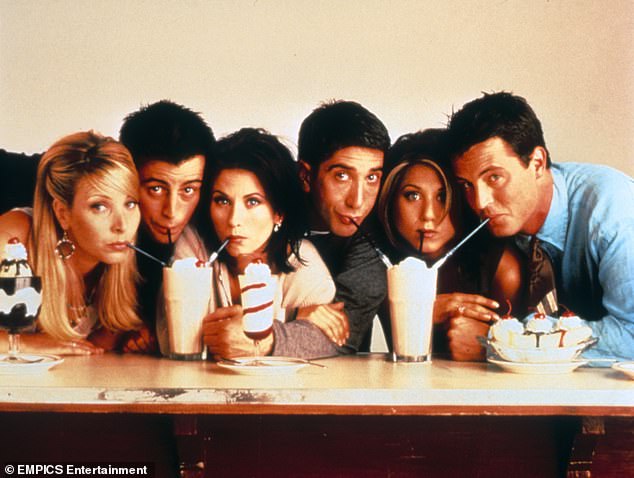 Back in the day: The 50-year-old actress added that she’s also ‘kind of sad’ that time-specific TV, like her hit sitcom Friends, is all but extinct; she is pictured with her Friends co-stars

Even though she’s now on-board with what streaming services can provide, in terms of quality and availability, Aniston added that she’s also ‘kind of sad’ that time-specific TV is all but extinct.

‘I don’t see them. I tried, you know? But that’s not cinema,’ the Taxi Driver director told Empire magazine.

‘Honestly, the closest I can think of them, as well made as they are, with actors doing the best they can under the circumstances, is theme parks. It isn’t the cinema of human beings trying to convey emotional, psychological experiences to another human being.’ 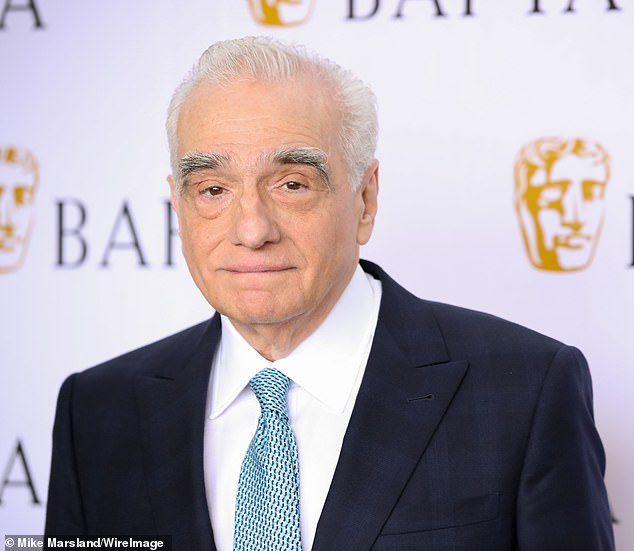 A number of actors and filmmakers have since spoken out on the topic, many of whom defended the superhero genre.

‘I was outraged when people picketed The Last Temptation of Christ (1988, starring Willem Defoe) without having seen the film,’ Guardians Of The Galaxy director James Gunn shared on Twitter.

‘I’m saddened that he’s now judging my films in the same way. That said, I will always love Scorsese, be grateful for his contributions to cinema.’

Toy Story co-writer Joss Whedon added: ‘It isn’t the cinema of human beings trying to convey emotional, psychological experiences to another human being. I first think of @JamesGunn, how his heart & guts are packed into GOTG. I revere Marty, & I do see his point, but… Well there’s a reason why I’m always angry.’ 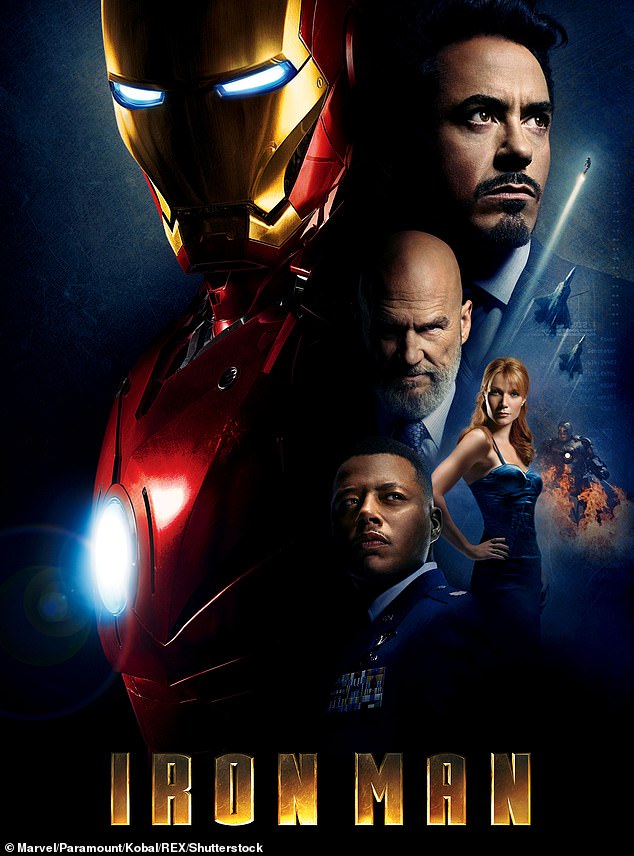 The chatter: A number of actors and filmmakers have defended the MCU following Scorsese’s comments; the first Marvel Cinematic Universe film was 2008’s Iron Man