She has proven over and over that she and ex-husband Ben Affleck can blissfully co-parent their three children.

And Jennifer Garner was a doting mum as she picked up her daughter Violet, 13, and Samuel, seven, to their swimming lessons in Brentwood, California, on Monday.

The actress, 47, was so focused on her kids she hadn’t noticed that she had suffered a wardrobe malfunction, as her trousers were damp as they left the pool. 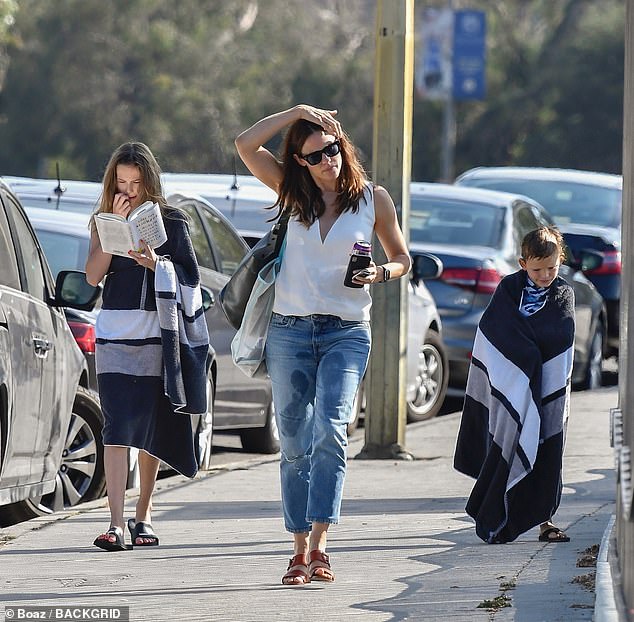 Oops: Jennifer Garner suffered a wardrobe malfunction as she sported wet patches on her trousers while picking up her Violet and Samuel from the pool in Brentwood on Monday

Despite the error, Jennifer put on a stylish display by wearing a white sleeveless shirt tucked into a pair of light-wash denim jeans.

She complemented her casually chic look by stepping out brown sandals, while she carried her children’s bags.

The Camping star’s brunette locks were brushed into a sleek, straight style, and she wore light touches of make-up to accentuate her natural beauty.

While walking along the street, Violet was engrossed by her book Love Thy Neighbor: A Muslim Doctor’s Struggle for Home in Rural America. 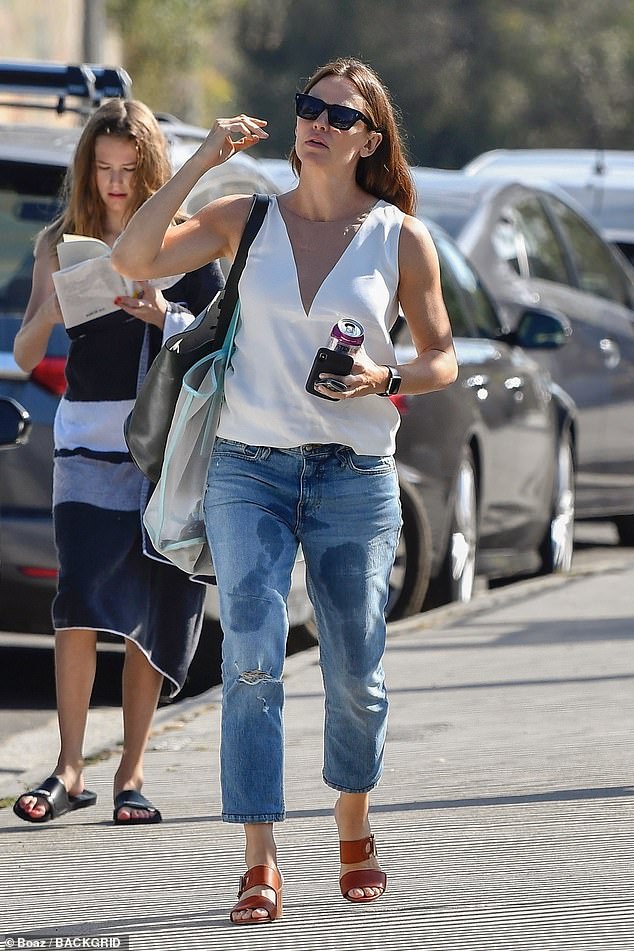 Still glamorous: Despite the error, Jennifer put on a stylish display by wearing a white sleeveless shirt tucked into a pair of light-wash denim jeans 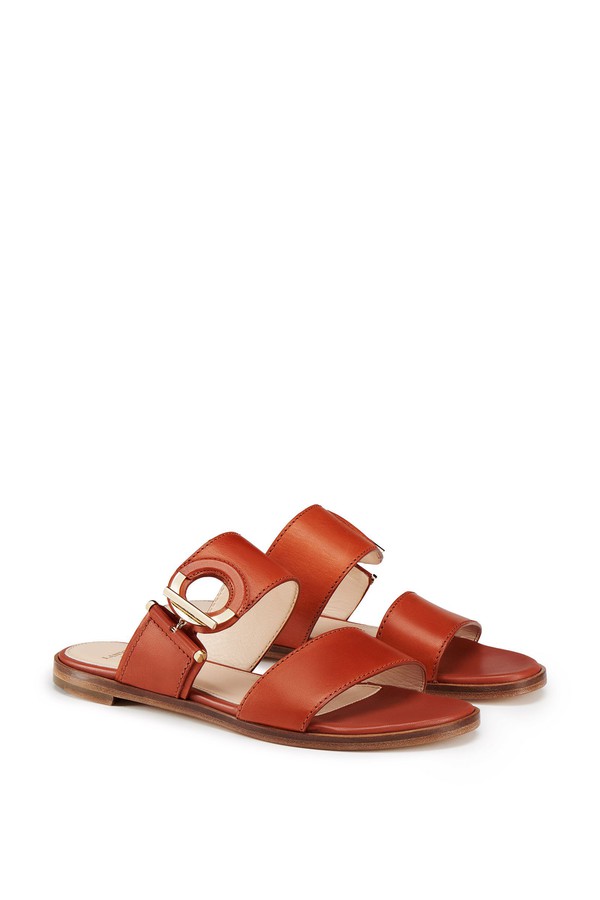 Jennifer shares joint custody of her children Violet, Seraphina, 10 and Samuel with her ex Ben.

Since their divorce was finalised in 2018, the former couple has been seen in many family outings including regular attendance at church in Brentwood.

During that time gap, Garner reportedly helped facilitate an intervention to address her ex-husband’s substance abuse issues, which sparked his latest effort to get sober.

Jennifer has since been dating John Miller, 40. He’s the CEO of Cali Group, which owns Miso Robotics and a chain of CaliBurger restaurants.

The Camping star has introduced John to her three children. He has two children of his own, a nine-year-old daughter and a 12-year-old son.

Jennifer and Miller were rumoured to be planning a summer wedding, but it appears they are still taking things slow. 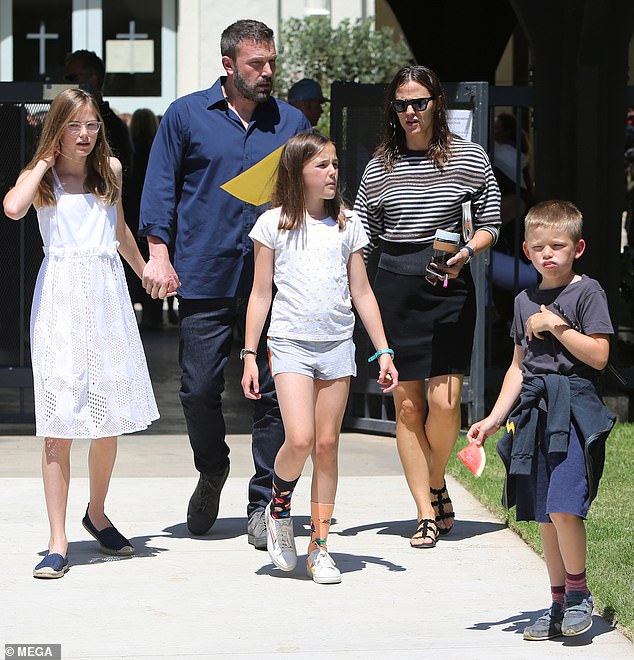 Co-parenting: Jennifer shares joint custody of her children Violet, Seraphina and Samuel with her ex Ben Affleck, who she split from in 2015, but they raise them together (pictured in 2014)