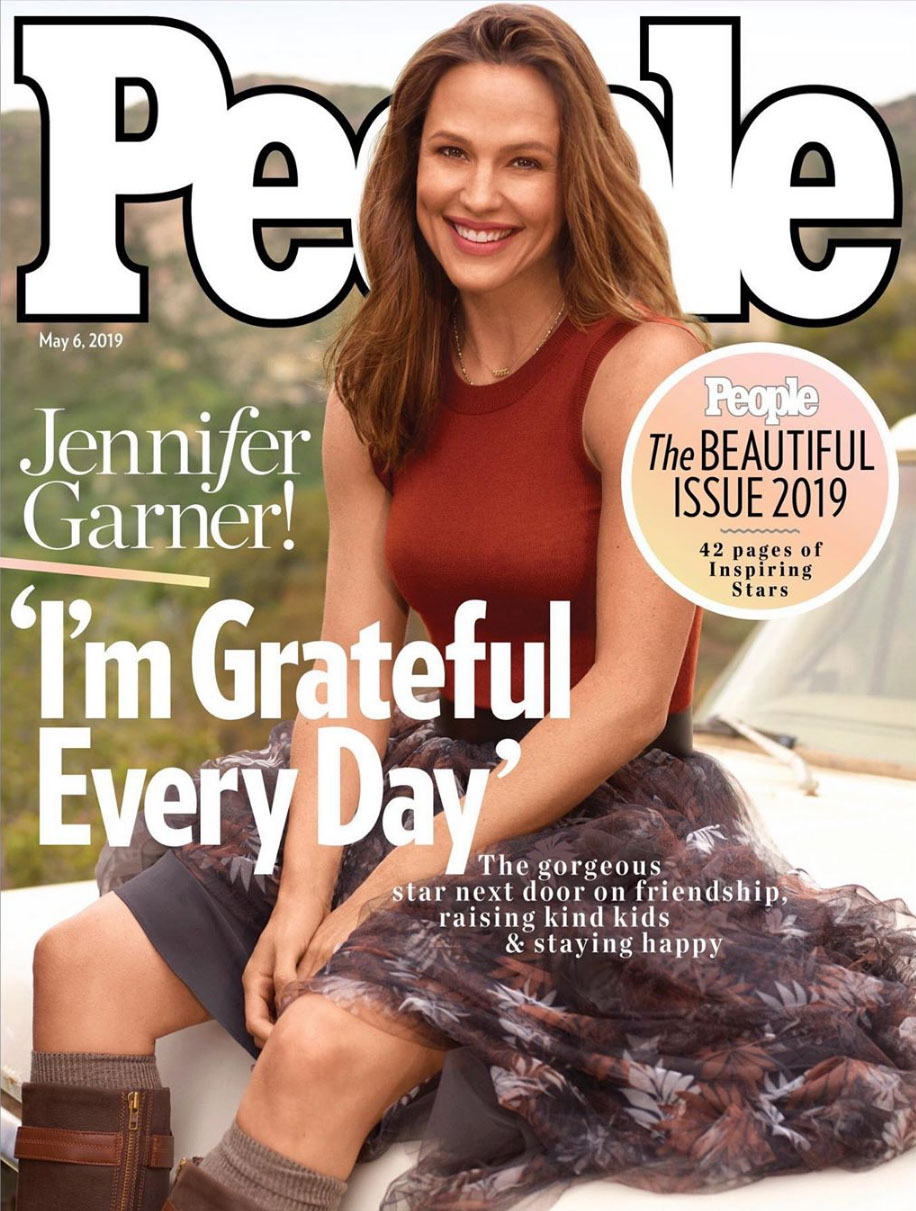 People Magazine is releasing more from their “Most Beautiful” article with 2019 honoree Jennifer Garner. So far there’s nothing about her relationship with John Miller, which makes me wonder if they’re still together or if she’s making it a point not to talk about him for whatever reason. In this new excerpt she said the most frequent compliment she gets is that she’s prettier in person. She also talked about the Internet and said that she doesn’t read any comments or articles about herself. That doesn’t surprise me about her honestly. It takes a thick skin to do that and you have to be on the Internet-savvy level of say, Chrissy Teigen, Patton Oswalt or Yvette Nicole Brown, to be able to put that in perspective. Busy Philipps has also said that she reads the comments and they don’t bother her. No shade to the celebrities who don’t look at comments regularly. Here’s more.

“They tell me I’m prettier in person than I am on screen,” the actress, 47, tells PEOPLE good-naturedly in this week’s cover story. “You might as well see it for the compliment that they mean it to be. That happens, if I’m out and about, every day at some point. I don’t know what it is, but that is by far what I hear the most.”

Garner insists she feels “really lucky” because the fans she typically meets “tend to feel like I’m the girl they grew up next to or an old friend, and they want to continue a conversation that I didn’t know we were having,” she says, laughing.

As for the Internet, the actress never pays attention to anything about herself in the media. “Zero. Not only do I not read comments, I work very hard to not see the pictures, to not read articles or to know what’s out there at all,” she says. “And it’s not that I don’t care, it’s that I care too much. Instagram is a different story because I don’t get a lot of people being mean.”

“I want to just keep doing what I’m doing,” Garner says. “I mean my bucket list is really to see in the next presidential debates—to have them talk about poor kids in America and have that be part of the conversation. I would be beside myself. If we are talking about how to make life better for kids in our country, who are struggling the most? That’d be good stuff.”

I don’t know about Instagram being nicer. People aren’t mean on the personal posts I make, but there are some crazy anti-Meghan Markle people who have been inundating the Celebitchy Instagram whom I’ve had to block. Some people claim she has a surrogate and one person only makes puking emoji comments on her posts. I can’t blame Garner for not reading comments or articles. I can only imagine what the celebrities must face every day. I like Jimmy Kimmel’s feature, where celebrities read mean tweets about them, as it helps show how ridiculous it can get. A lot of celebrities are realizing this too and retweeting and responding to negative comments, but I get why most of them just ignore it. It’s too much work and they don’t want to acknowledge the negativity.

Ooh and as for what she said about the Presidential debates, Garner is not apolitical. She’s not calling out Trump directly and has expressed a desire to talk policy with him but she did campaign for Hillary.

Here’s another article about her. 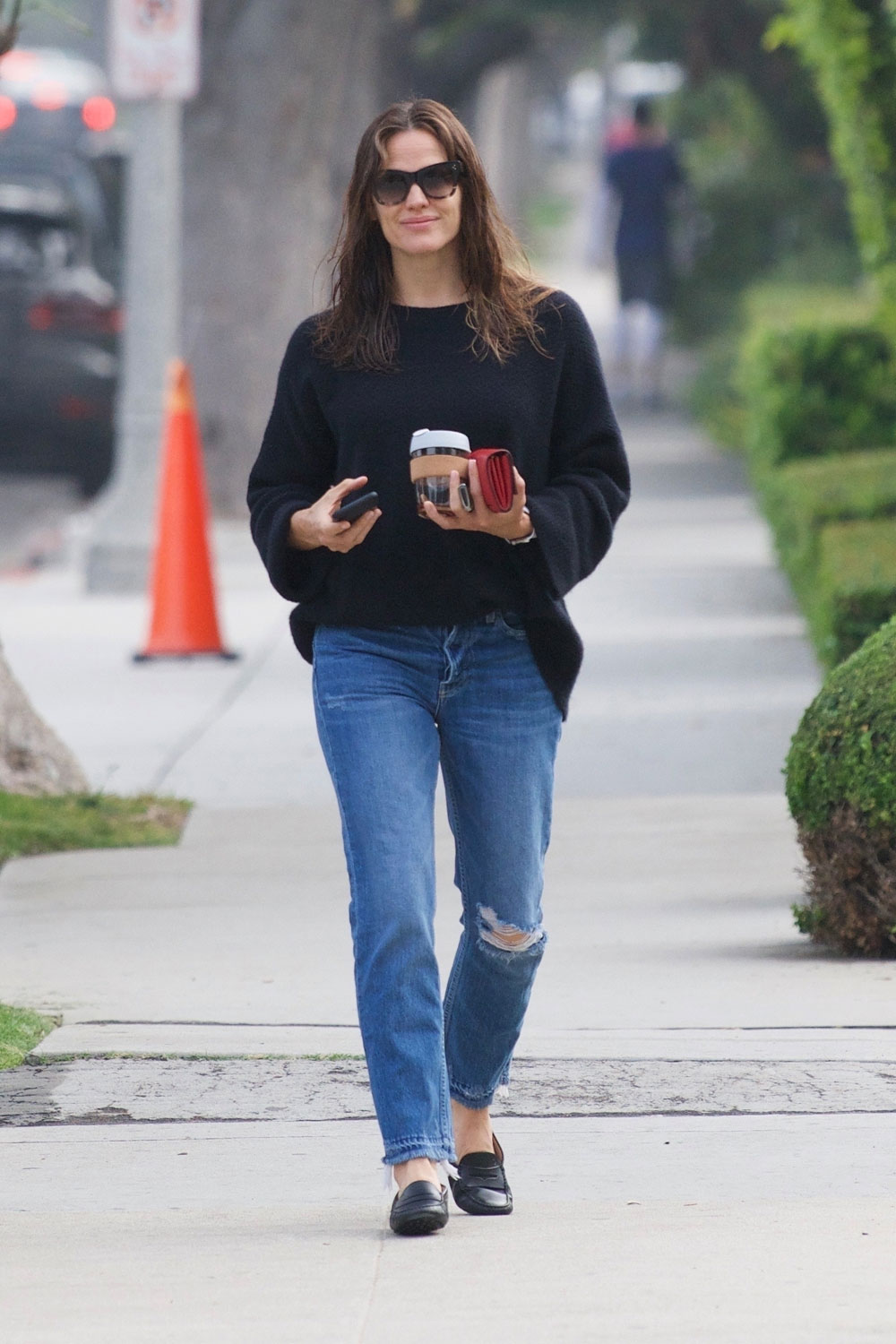