While Jenifer Lopez should have stolen the stage at the Toronto International Film Festival, it was animal rights activists instead!

Per TMZ, as the Hustlers star and her cast mates strutted their stuff on the red carpet, PETA activists called out the mega star for wearing fur in promotional material for the upcoming movie.

While we assume she tried to block them out and focus on chatting with interviewers and smizing for the camera, it probably wasn’t easy (see the video HERE).

Lopez’s character Ramona rocks fur in the film’s trailer (unclear if it’s faux or real), but the Jenny From The Block singer hasn’t shied away from wearing the real thing, either, and she’s gotten plenty of hate for it.

Ch-ch-check out some of her furry looks (below):

While protesters may have criticized Alex Rodriguez‘s fiancée, everyone who turned out to give the film a watch had plenty of praise to share. Ch-ch-check out some of the initial reviews via Twitter:

Sage Young, Bustle: “I saw #Hustlers weeks ago, and I’ve been dying to tell you: at one point of Jennifer Lopez’s first scene, my soul left my body.”

Mara Wilson: “Saw #HUSTLERS tonight and loved it. Funny, sad, smart, entertaining, a crime movie, an indictment of privilege, and an exploration of the joys and complications of female friendship.”

Scott Mendelson, Forbes: “Review early next week, but #Hustlers is very good. A thoughtful, nuanced and character-driven dramedy with terrific work from Constance Wu and Jennifer Lopez. The hype is real, and it’s easily one of the best films thus far from STX.”

Elaine Lui, CTV etalk: “Now that it’s world premiered at TIFF and the embargo has been lifted – I saw Hustlers last week and have been saying ever since that the film should be In Contention. Nominate it for Best Picture, Best Director, and give Jennifer Lopez an Oscar. Hustlers is SO F**KING GOOD.”

Will U be seeing Hustlers this week, Perezcious readers? Sound OFF (below) in the comments with all your thoughts!! 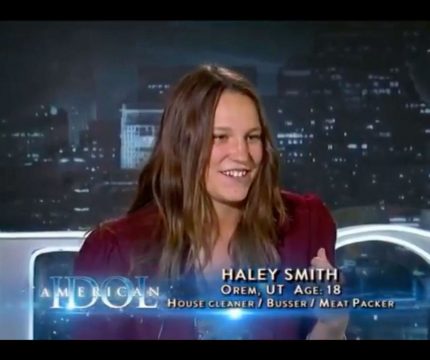 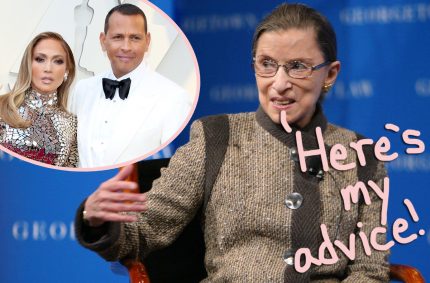 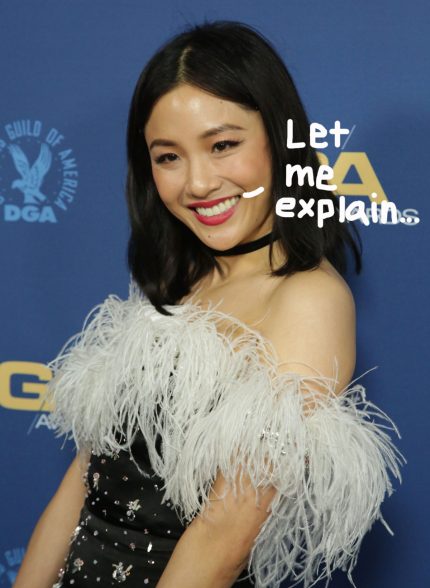 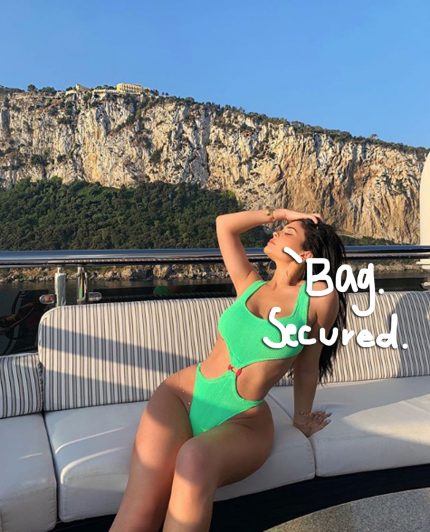