She’s considered one of the most beautiful women in the world.

And Jennifer Lopez proved worthy of the title as she stole the spotlight during a romantic evening out with her fiance Alex Rodriguez in Los Angeles on Saturday.

The 50-year-old natural stunner showed off her sculpted abs in a skimpy crop top and ripped leggings as her beau rocked a simple tee and denim. 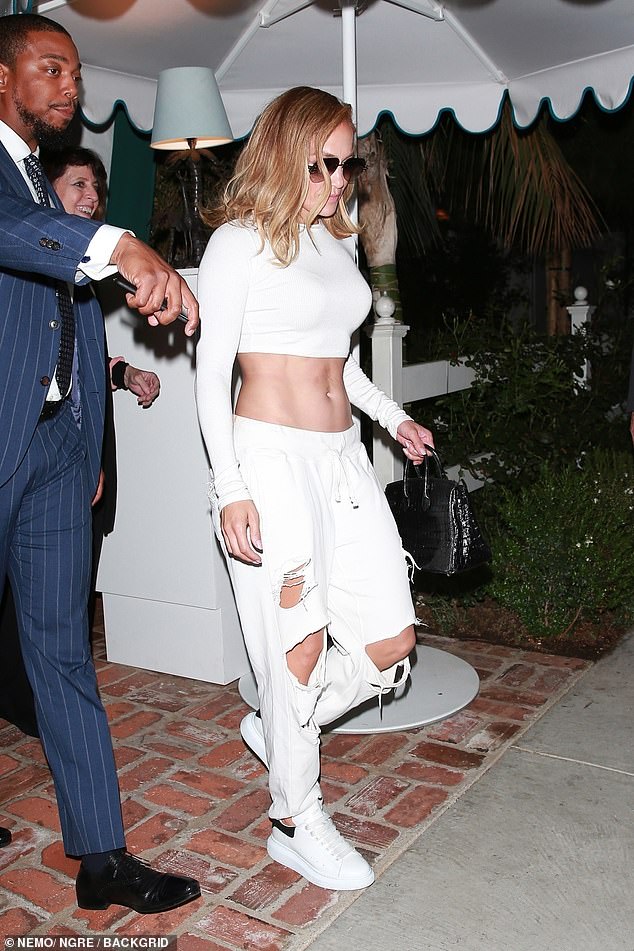 Stunner: Jennifer Lopez, 50, stole the spotlight during a romantic evening out with her fiance Alex Rodriguez in Los Angeles on Saturday

Daring to impress, the Love On The Hotness songstress flaunted her famous curves in the revealing ensemble.

And Jennifer has learned to embrace her curvy figure.

During the CFDA Fashion Awards in NYC in June, the artist talked about how at the time, only skinny girls ruled the scene.

‘I started making records in the ’90s, in the era of the waif and the supermodel,’ said the World Of Dance star. At the time, Kate Moss, Cindy Crawford and Christy Turlington were the poster women for good looks. 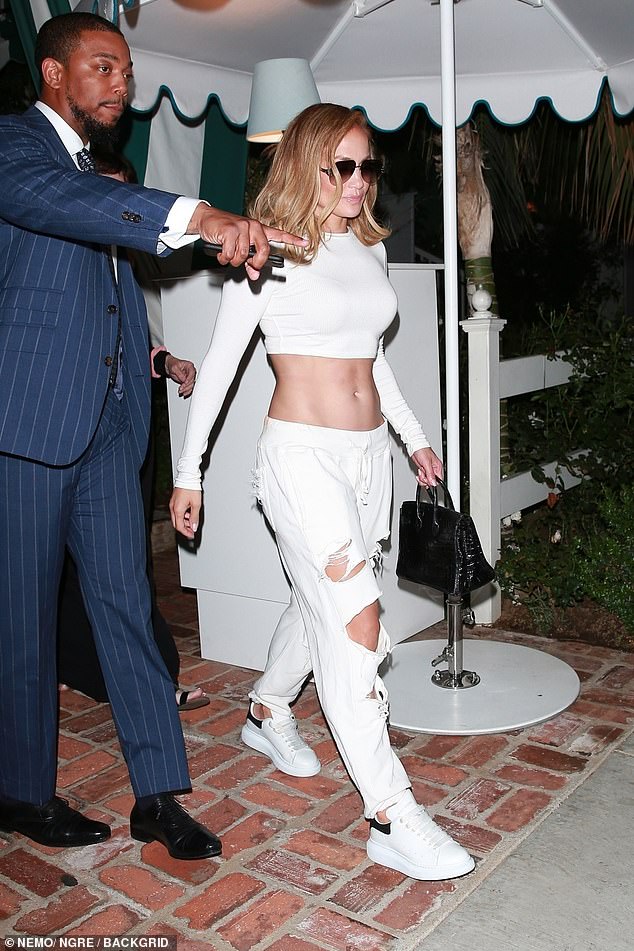 Beauty: The stunner showed off her sculpted abs in a skimpy crop top and ripped leggings 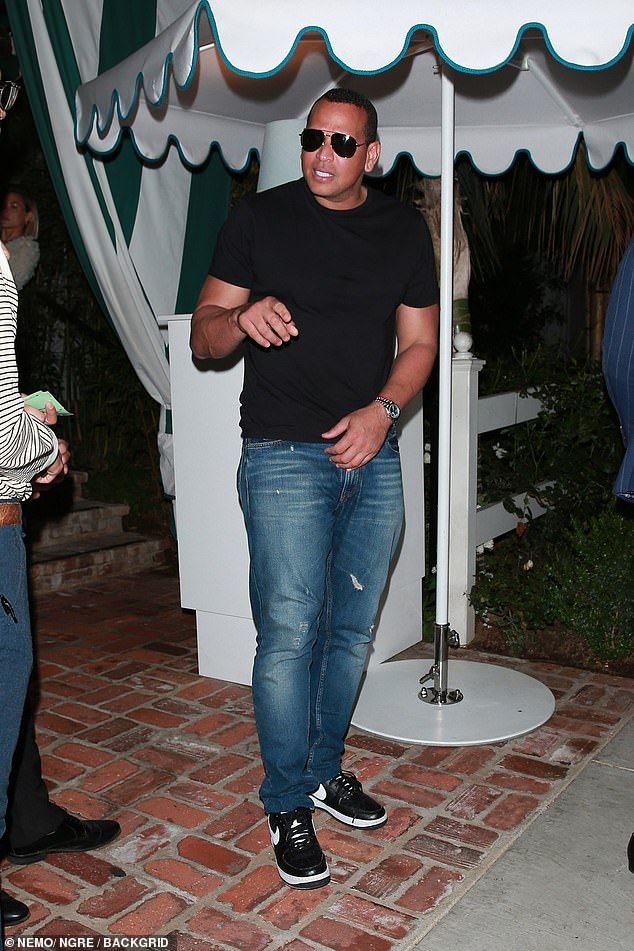 Jennifer didn’t fit into a lot of sample sized and wanted to embrace her curves, not fight them.

So she looked for clothes that worked for her and was confident about her shape, telling her fans it was OK to have a rounder bottom.

On Monday, Jennifer thanked the designers who were ahead of the trend by embracing her naturally curvy figure.  ‘Once I was introduced to those people, like in this room, my life changed,’ she said.

‘Sitting in the design rooms of Oscar de la Renta, Versace, Dolce and Gabbana, Gucci and so many of you guys here tonight, people who designed and allowed me to get into their designs with curves like me.’

‘To say I was like a kid in a candy store was an understatement. And slowly, as curves began to be embraced, the girl who wanted to combine street style with couture began to blossom, and I’m grateful to all of you for that.’ 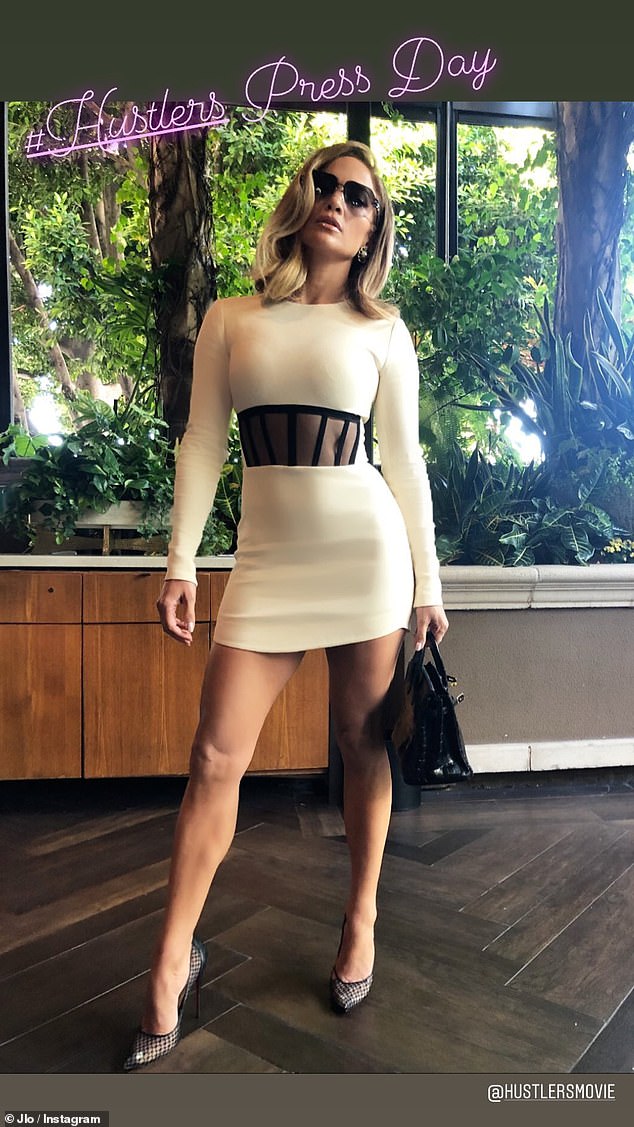 Legs for days: She showed off her gorgeous gams earlier in the day with a posting on social media