Former Top Gear star Jeremy Clarkson, 60, who is best known for presenting The Grand Tour with James May, 57, and Richard Hammond, 50, has spoken out about his “heartbreak” he experienced at home in a new interview. The TV presenter admitted Brexit has “b**gered” up his crop of barley after working “into the night” during lockdown.

Brexit has b**gered my barley.

Jeremy began by explaining how he had worked into the night after what he had harvested were “ozonized” back into the ground.

After he shared the process of harvesting, Jeremy discussed: “And then came the real heartbreak.

“Brexit has b**gered my barley.

“Because no one knows what will happen to international markets after the end of the year, there’s a mad scramble to sell barley to Europe before the door is closed. 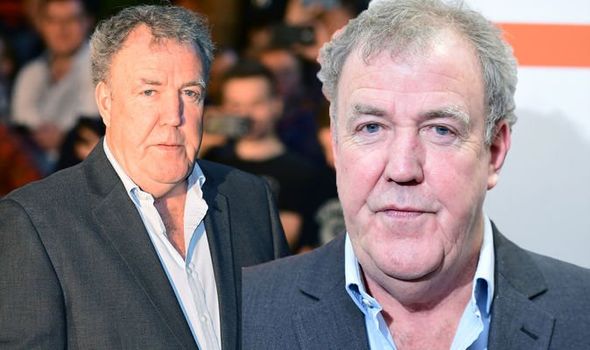 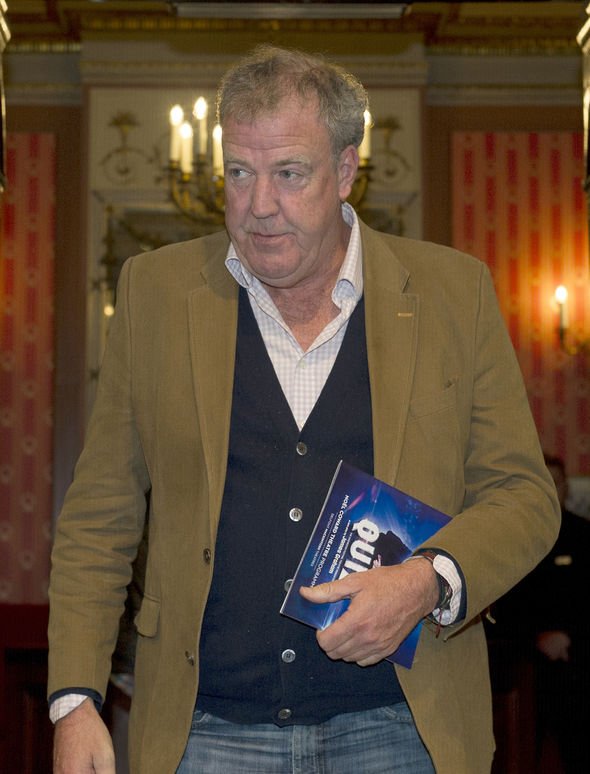 “So not only was the yield down by 20 [per cent], thanks to God, but, thanks to the coffin-dodgers who wanted to ‘take back control’, prices are down too,” he continued in his column with The Times.

He opened his farm  in Chipping Norton, Oxfordshire, on February 22.

Elsewhere, Jeremy hit out at students who recently had their A-Level results re-marked, after the UK government made a U-turn following the algorithm they adapted due to coronavirus.

He shared: “If you have a generation Z snowflake person living in your house, then you will know that it’s possibly the most entitled and spoilt creature to walk on God’s green earth. 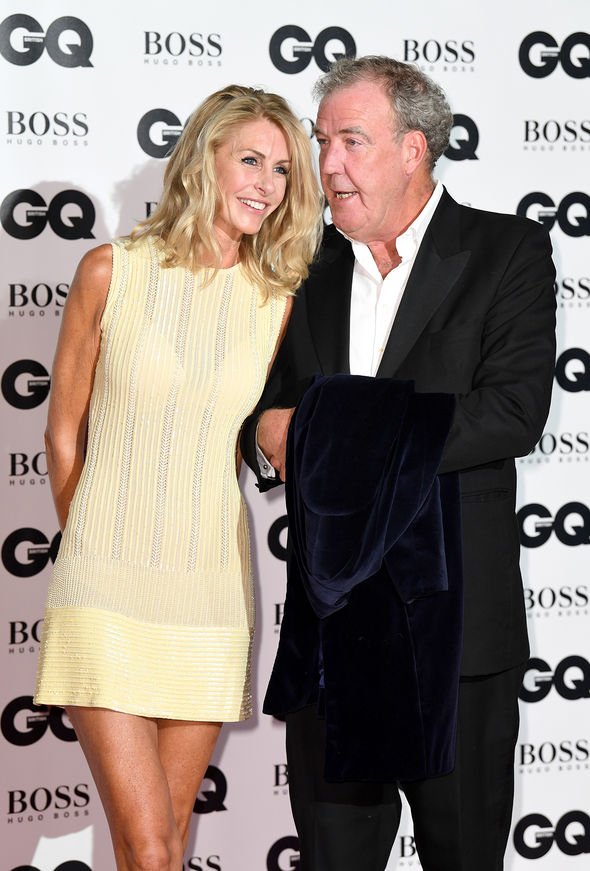 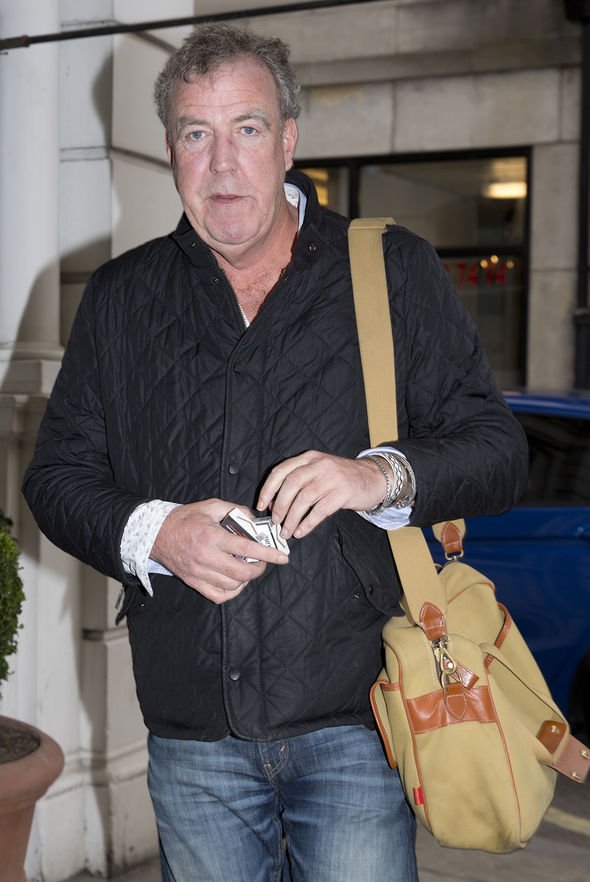 “Has it cleaned its room since lockdown began? Helped with the laundry? Paid its way? Not a chance.”

Jeremy’s comments come after Gavin Williamson and Ofqual apologised to students and their parents.

They then announced that all A-level and GCSE results will now be based on teacher-assessed grades.

Mr Williamson said: “We worked with Ofqual to construct the fairest possible model, but it is clear that the process of allocating grades has resulted in more significant inconsistencies than can be resolved through an appeals process.

“We now believe it is better to offer young people and parents certainty by moving to teacher assessed grades for both A- and AS level and GCSE results.

“I am sorry for the distress this has caused young people and their parents, but hope this announcement will now provide the certainty and reassurance they deserve.”

“Don’t worry, I got a C and 2 Us and I’m currently building a large house with far reaching views of the Cotswolds.”

One fan replied: “Oh can we not drop these annual ‘I’m part of a small minority who performed badly in my A Levels, but I’m still obscenely rich’ tweets?”

After many fans expressed how they were unimpressed with his yearly tradition, one defended Jeremy by saying: “He’s trying to say don’t be too hard on yourself if the results aren’t good, no problem with that mate.”

Another commented: “Exams are not the end of the road if u don’t get what u want. It all pans out.”(sic)

Piers Morgan’s son Spencer also shared a post about A-Levels within half an hour of Jeremy.

He told his own 38,900 Twitter followers: “Newsflash: No one cares about what you got in your A Levels and where you are now.”