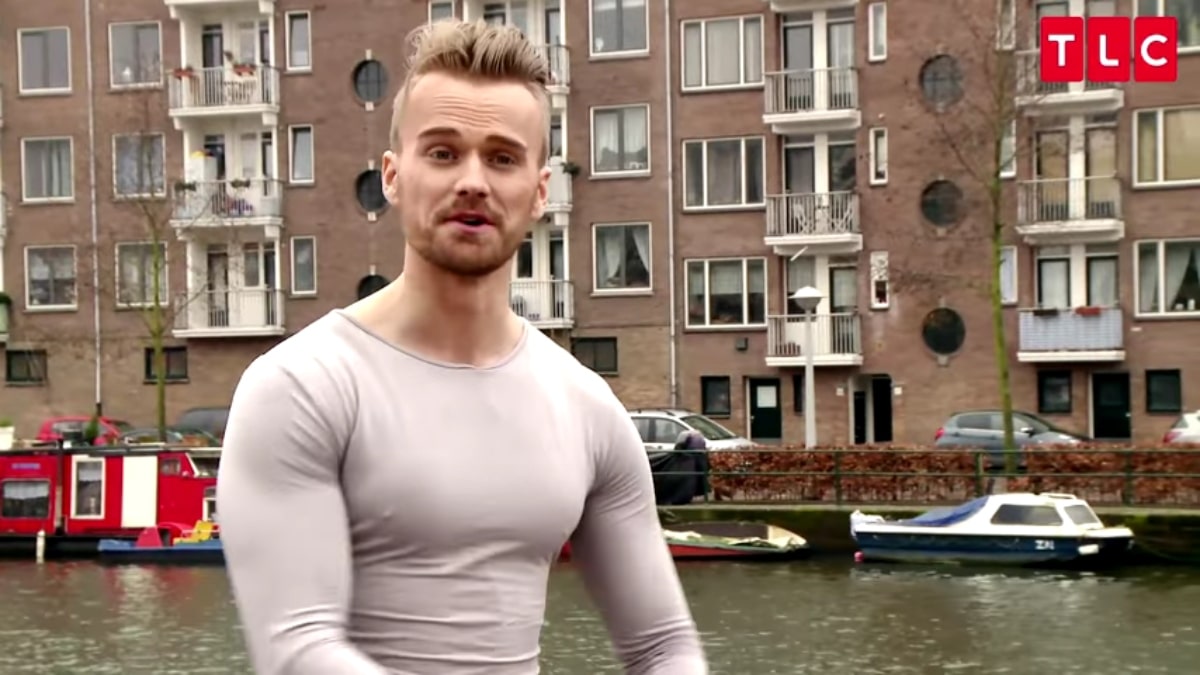 At first, Jesse Meester claimed he didn’t know Darcey Silva was back on 90 Day Fiance: Before the 90 Days. Now, he’s posting all the shade on Twitter and it’s pretty clear that it’s aimed at Darcey and her new man, Tom Brooks.

It’s not really clear why Jesse felt inclined to take shots at Darcey over the last couple of days. It all started on Sunday when he tweeted a photo of text that talked about what makes an “Independent Woman.”

It read, “An independent woman doesn’t need a man to feed her, clothe her, pay her bills, or put a roof over her head. She does those things herself. What she wants is someone to share the ups and downs of life. Someone who makes her a priority, treats her with respect, adds to her happiness, and understands and appreciates her ambitions.”

Apparently, that wasn’t enough shade for the Swedish model because he turned right around on Monday and took another shot that was clearly aimed at his ex-girlfriend.

This time he wrote, “Lol to the people now #jessewasright. Don’t tell me I didn’t warn you… The truth always comes out. I raise my glass to those drinking responsibly, the real entrepreneurs and the real with actual real estate and businesses who don’t need to fake designer to portray fake reality.”

Under his commentary on what he deems to be real and fake, Jesse posted a popular GIF of himself saying “It is an illusion.”

Jesse Meester is the first guy that Darcey Silva met while starring on 90 Day Fiance: Before the 90 Days. After they broke up, she started talking to Tom Brooks, whom she’s starring with on the show now.

Much like when she was with Jesse, we’ve already seen Darcey acting erratic, incredibly emotional, and so drunk that she accidentally gave Tom Brooks a bloody nose and didn’t even remember it.

Apparently, Jesse is tuning in after all.