Jessie J got candid about her decision to share the news of her miscarriage with everyone “just hours” after she learned about it.

Hours before she was set to perform in Los Angeles last month, the 33-year-old singer shared on Instagram that she suffered a pregnancy loss after deciding to “have a baby on my own.” While Jessie initially explained she wanted to sing that night, she now has opened up about how her “show must go on” mentality did not fully allow her to completely process her grief over the sudden loss:

“I posted about losing my baby just hours after I was told. I reacted in work mode. It’s safe to say I sometimes pour more energy into creating an unhealthy process of my own pain in front of a camera, than I do acknowledging it behind one in real time. ‘The show must go on’ mentality reacted before the human in me did.”

Related: Selling Sunset’s Maya Vander Reveals She Had A Stillbirth At 38 Weeks

The UK native admitted that while she wanted to be “strong” in the moment, she really needed to break down and let it all out instead:

“I must justify to the audience for my show tomorrow, and explain to the world why I might be a little off, was my first thought. I must turn this into a inspirational, I know I will be ok, strong moment, because that’s who I am right? Truth is, I just needed to fucking cry and fall into someone’s arms and sob. But at the time I was alone. I hadn’t processed anything. Nor did I have any idea what I was about to go through not just emotionally but physically after this show.”

Jessie expressed that she now understands “why women so often talk about the want and need for miscarriage to be openly spoken about more” before adding:

“As I have learnt now that what people know of miscarriage to be (including myself before this past 2 weeks) unless you have personally experienced it. What people think it is, is in fact not a true reflection of what it really is at all. How can people support when they don’t know? I have never experienced physical pain and trauma or felt loneliness like it. This has changed me forever. In the most, heartbreaking, but beautiful way. It’s put life into perspective in a way nothing else ever has.”

The Bang Bang artist also offered her love to anyone who has experienced the same heartbreak, saying how it’s “one of the worst feelings in the world”:

We hope that Jessie takes as much time as she needs to heal, and we send her all of our love. 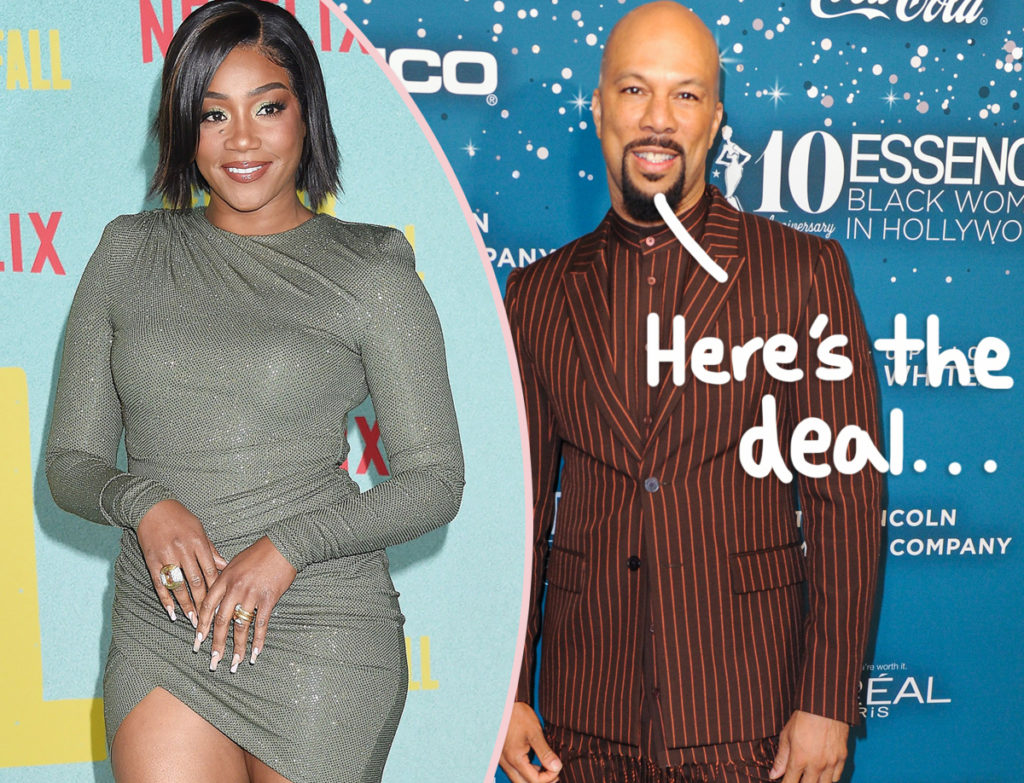 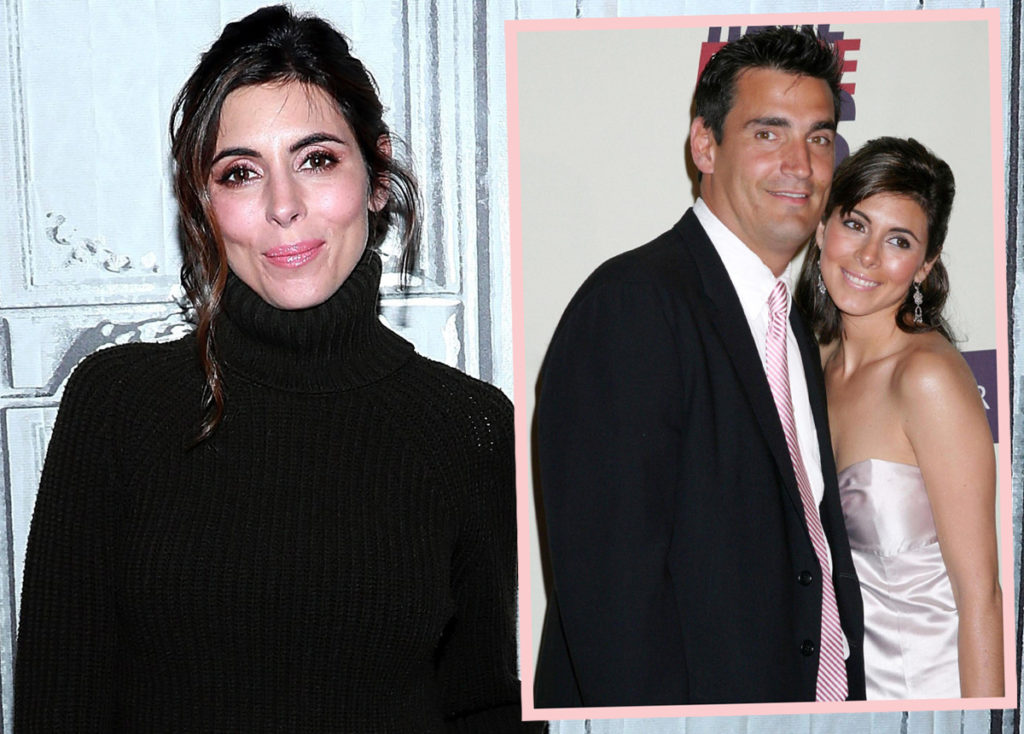 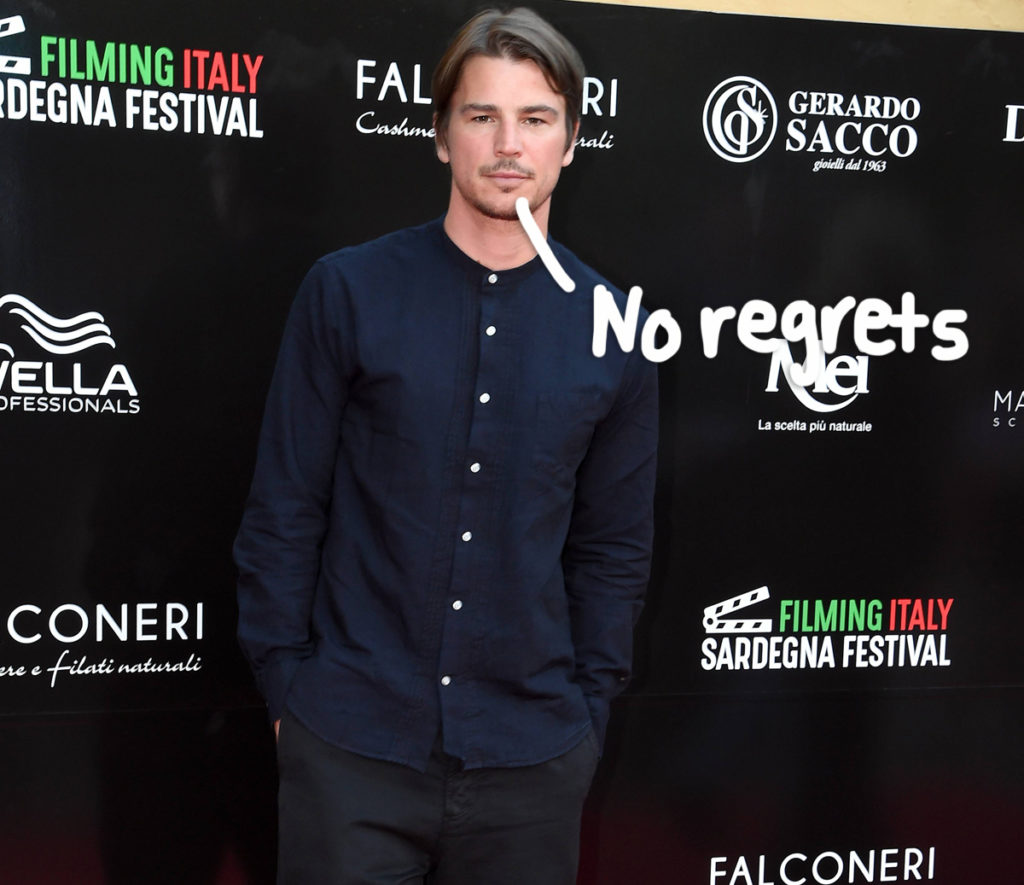 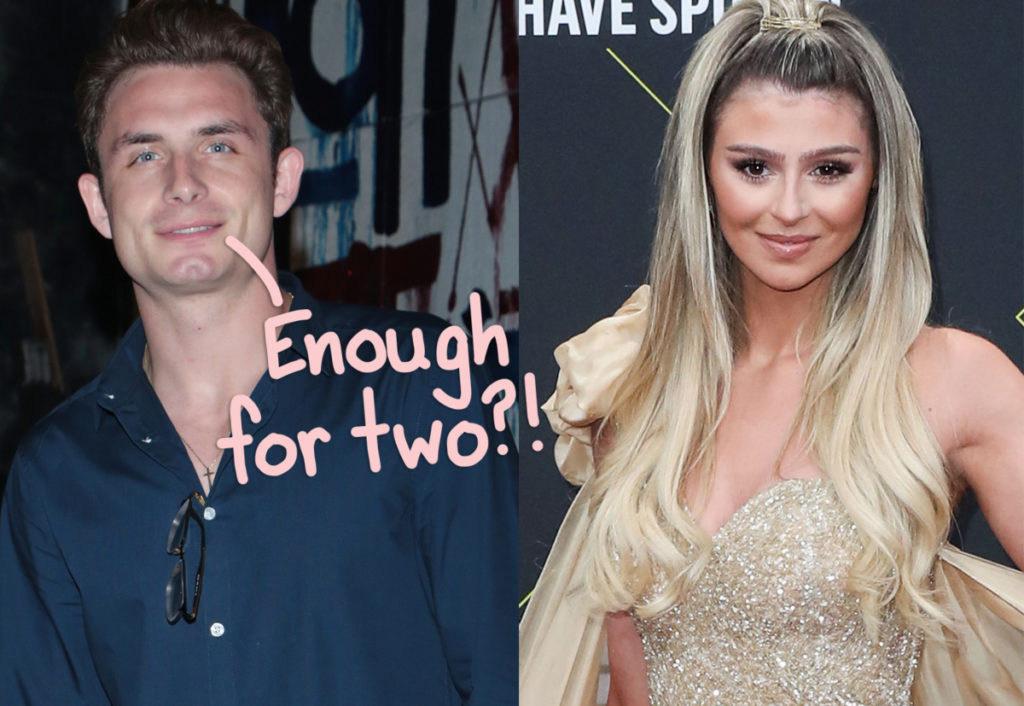