Jodie Turner-Smith knew she was meant to be with Joshua Jackson all along.

During a recent interview with W Magazine, the 33-year-old Queen and Slim actress opened up about who her celebrity crush was when she was growing up.

‘It was Pacey from Dawson’s Creek!’ she pipped up during her interview. 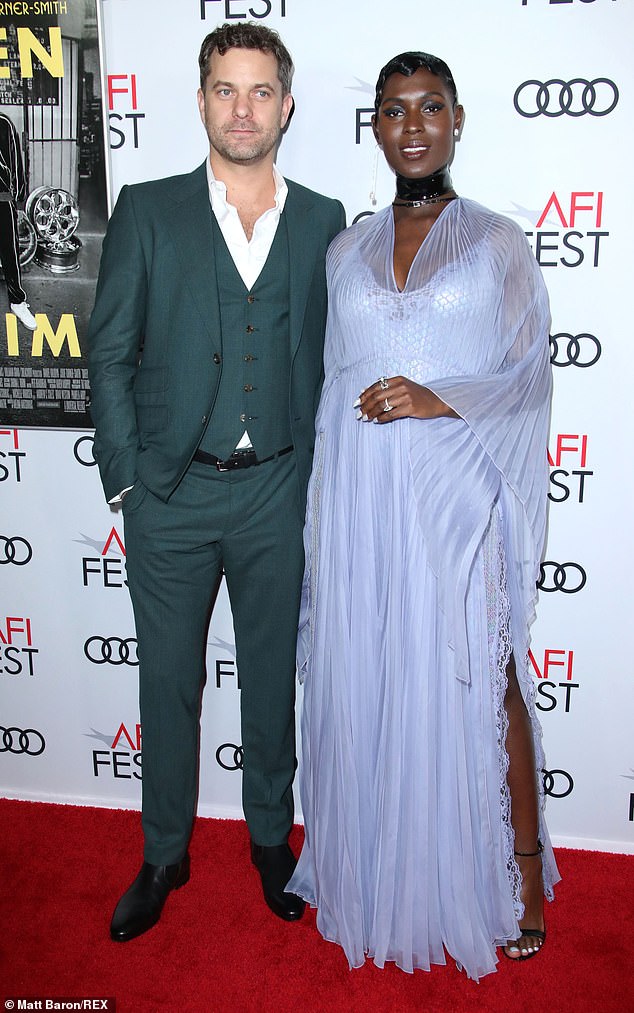 Picture perfect: During a recent interview with W Magazine, Jodie Turner-Smith revealed that her celebrity crush growing up was none other than her husband Joshua Jackson. The two are snapped above at the premiere of her movie Queen and Slim back in November

‘I was a very young teenager. And now we are a couple,’ she said of her now-husband who played Pacey Witter on the show.

The two Hollywood A-listers first sparked marriage rumors back in November when they made their red carpet debut as a couple at the premiere of her movie Queen & Slim.

It was also revealed that they are expecting their first child together.

And after ringing in the new year in Jamaica together, the two are ready to cruise in 2020 as they wait for their little one to arrive.

To celebrate the milestone, she took to her Instagram to share a naked photo of herself while posing on one of Jamaica’s private beaches. 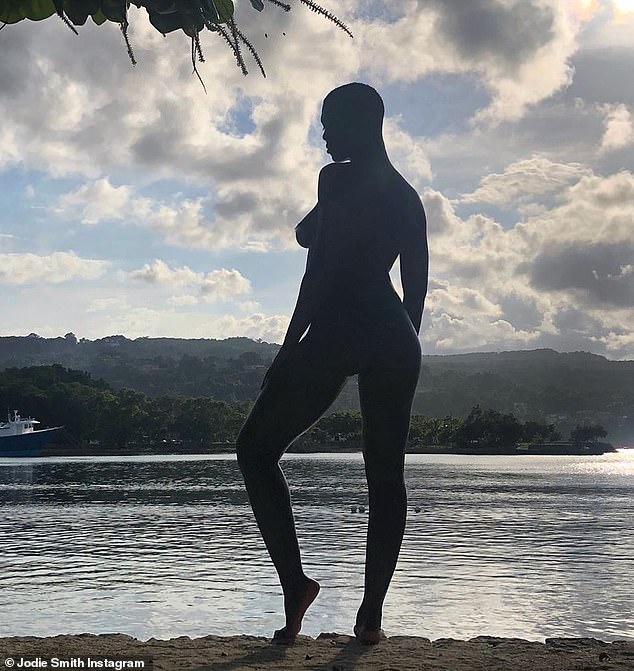 Baring it all: To ring in the new year, the model shared this sizzling photo taken by her husband while hanging out on a private beach in Jamaica

‘Happy New Year & Happy New Decade. the last 10 years have been quite the ride!!! i laughed, i cried, and, most importantly, i LEARNED. keep going,’ she captioned the ultra sexy shot taken by her husband.

‘May we all see that our wildest dreams *continue* to come true’ with the hashtags ‘#LiveFootageOfMeInMyElement’ and ‘#ItsNotAThirstTrapIfYourManTakesThePhoto.’

Recently, the two have been spotted rocking new accessories on their wedding fingers after returning home to Los Angeles.

Neither the model or the actor have commented on their new status although they were spotted out back in August picking up their marriage license while out in Beverly Hills.

The two were first spotted out together back in November 2018 after they were spotted getting cozy at Usher’s 40th birthday party. 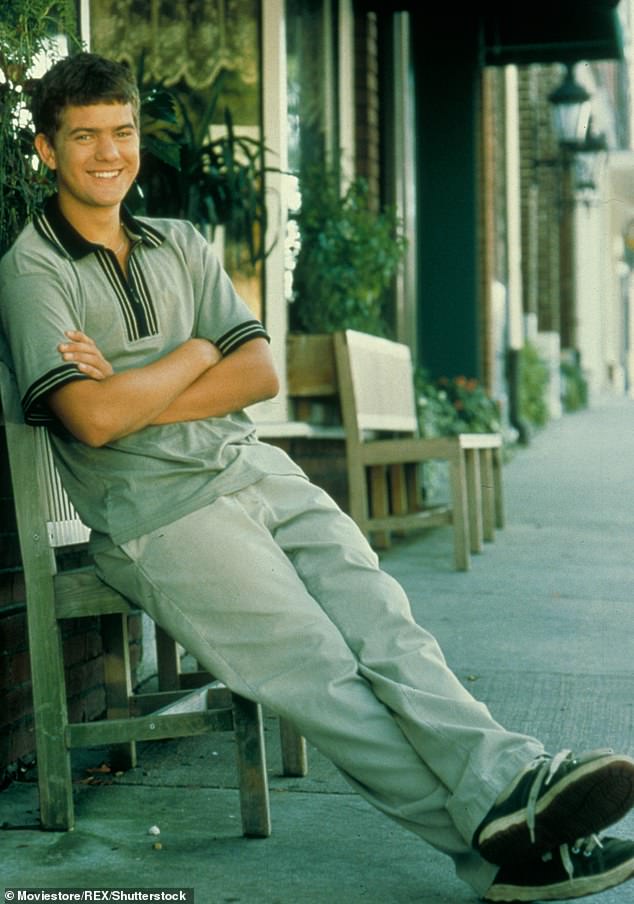 Back then: Joshua poses for a Dawson’s Creek photo. The show aired its first episode back in 1998