John Craven is launching the annual Countryfile photo competition this evening (Sunday, July 5) alongside Cerys Matthews and Simon King. While John is a well-known face on Countryfile, what has he said of his marriage to wife Marilyn?

Reports suggest John and Marilyn first met while she was working as a production secretary on Look North.

While it is not known when the two tied the knot, John has previously spoken of the key to their lasting marriage.

In a rare admission to the Daily Mail’s Femail, John said: “It helped that she worked in TV. She knew how it was.

“We hadn’t been together that long when I was asked to move to Bristol, and I wasn’t sure if she would say yes, but she did, and it was the best thing that ever happened to me.” 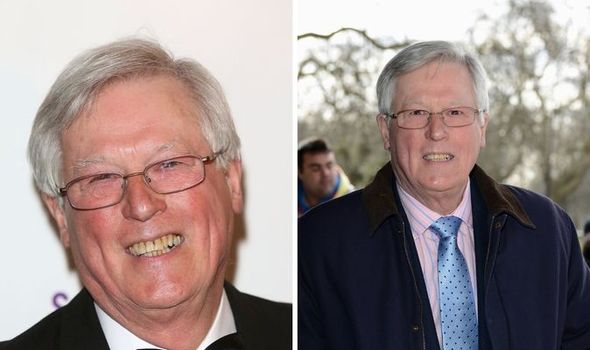 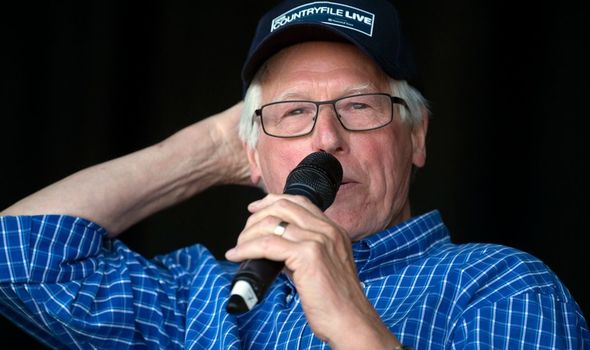 He went on to say: “She keeps me grounded. She’s been my rock.”

John also spoke of how Marilyn has supported him through the years within his career.

John explained: “Without being too soppy, she was always there for me, which is the main thing in my business because it can be precarious.

“You’re very exposed, and it’s always good to be able to get that reassurance.” 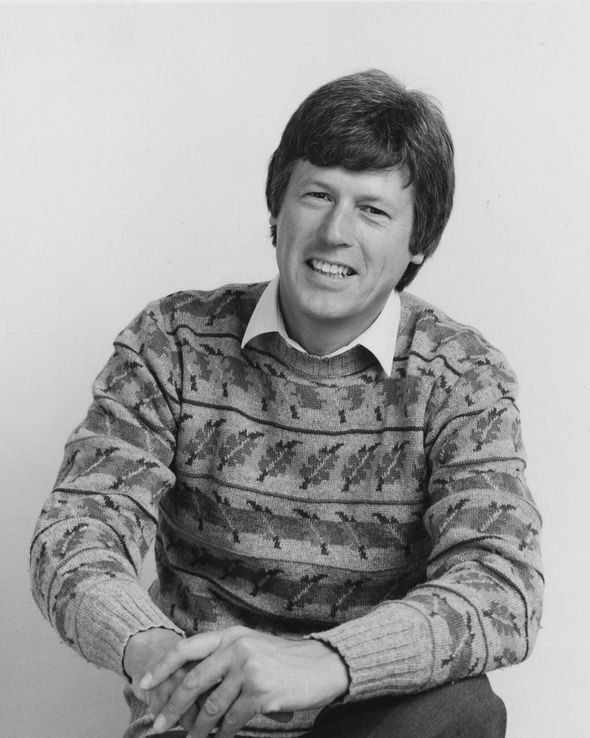 John is seen to keep his personal life out of the spotlight, later in the interview, he spoke of why he prefers it that way.

The veteran broadcaster said: “I turned down so many magazines offers for pieces on Life With the Cravens because I just didn’t want to be part of the publicity circus.”

John and Marilyn are reported to live together in Oxfordshire.

Talking about living in the public eye to Countryfile magazine, John opened up on the positives and negatives which come with being on TV.

John said: “It’s been part of the job for more than 50 years and because I’ve always worked on programmes viewers respect, they’re always very pleasant when they approach for a chat, an autograph or a selfie.

“One of the great joys of being at BBC Countryfile Live every August is to be regarded as a friend by folks I’ve never met before, who come up and tell me how much they love the show.

“My oddest request for an autograph came when I was filming in Australia.

“During some time off I was standing alone at the end of a pier, lost in thought, ex-pat voice said in my ear: ‘What are you doing here, John? You’re a long way from Countryfile.'” 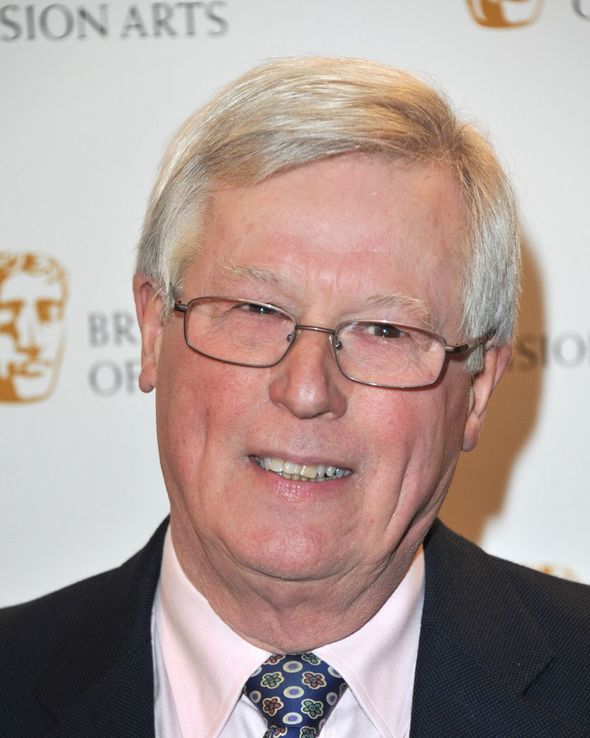 John and Marilyn have two grown-up daughters together, Emma and Victoria.

The couple also reportedly has five grandchildren together.

Countryfile will air tonight on BBC One at 5.35pm.