Anyone looking for wedding tunes for 2020 can call off their search, because the best new love ballad has just arrived. On Jan. 10, John Legend’s "Conversations in the Dark" officially dropped and the lyrics are so sweet, it’s totally going to make listeners feel teary-eyed. The lyrics, combined with the lyric video, are enough to make just about any heart melt, with a showcase of couples who are in love via a home video montage.

Romantics won’t have a way around this one — Legend’s new song is an absolutely swoon-worthy declaration of true romance. The song is set to appear on NBC’s This Is Us on Jan. 14, along with Legend making a cameo appearance, but there isn’t much more detail than that. The only thing that’s confirmed is that Legend is behind a piano in the show, which isn’t much of a shocker. Legend not behind a piano might raise some questions, because why wouldn’t a show capitalize on his singing and piano skills? His "Conversations in the Dark" is probably going to be a real tear-jerker on the show, and one can only imagine what scene the song will be featured in.

The lyric video opens with a couple slow dancing and laughing, and TBH, it just gets worse. And by worse, I mean, you might need some heavy-duty tissues. The adorable montage features everything from a kiss goodbye before a day of work, cuddling on the couch, and a young couple getting their prom pic. Set to Legend’s crooning lyrics about love, the video — not just the song — might be making some starring appearances at weddings this year.

The lyrics begin with Legend singing, "Talk / Let’s have conversations in the dark." Continuing to evoke that coupled feeling, Legend sings about things like watching movies that the pair has seen before and how he won’t be looking at the screen, since his eyes will be on his partner. The verses are sweet as pie, but the chorus is what really pulls the song together and makes it even cuter. With Legend beginning each chorus with, "I will never try to change you, change you / I will always want the same you, same you," pledging his devotion to a love that’s honest and fair. He then continues to swear that he won’t be a disappoint when he sings: "I won’t break your heart."

The bridge is full of reassurance that is totally relatable, with Legend referring to a partner’s hard days and the likelihood of someone feeling unseen and misunderstood. He sings, "My darling, you should know this / My love is everywhere you are," to reassure that his support and love are always there, even on days that feel hopeless. 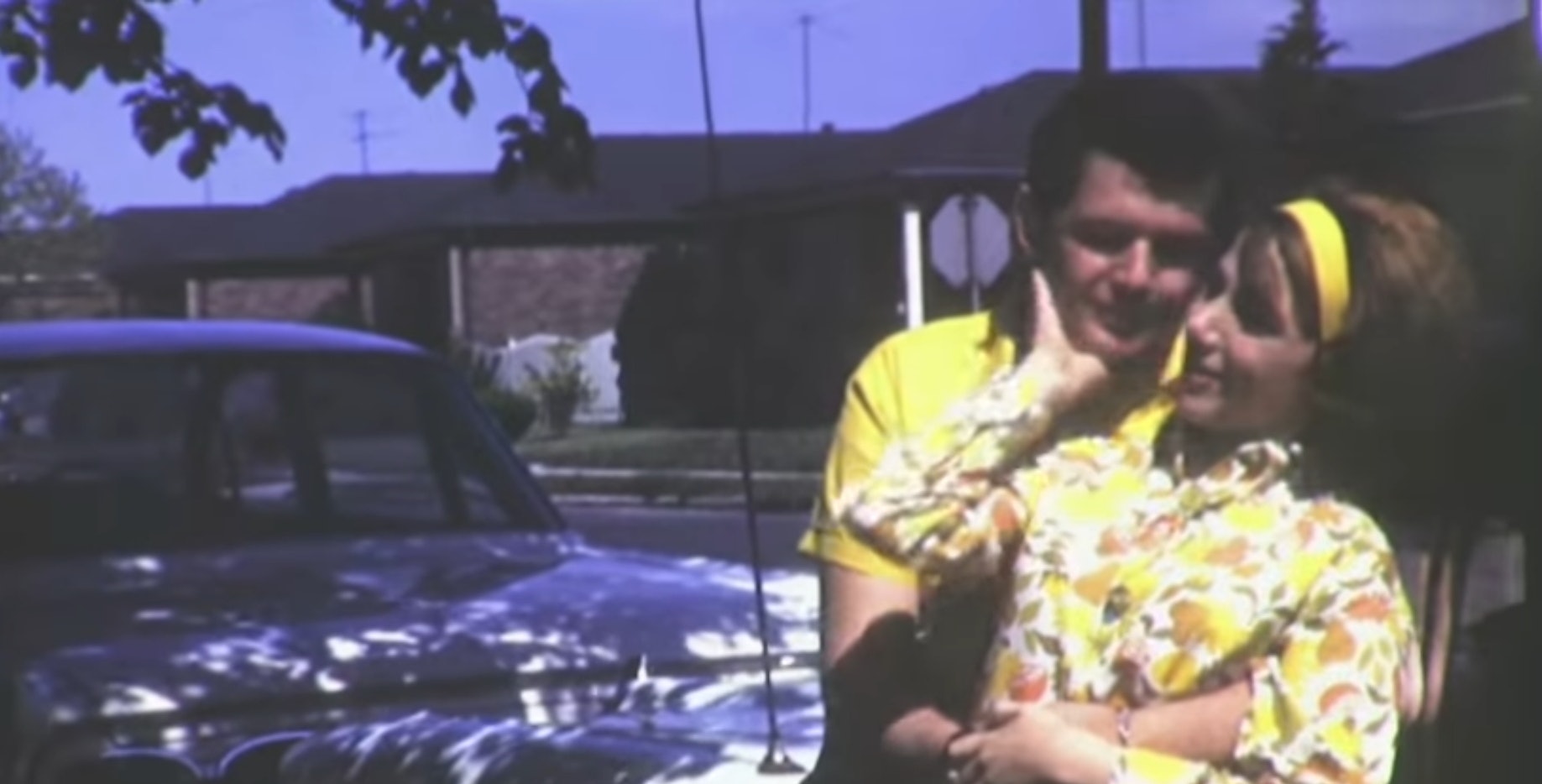 It might be the sweetest song you’ve heard in a while and probably one that’ll make it to the top of your playlist.

It sounds a lot like Legend is directing the new track at his wife, Chrissy Teigen, as well as all of the other romantic, loved-up couples of the world. The video does, in fact, represent such a diversity, showing different decades and couples of all walks of life, so the song certainly reflects that.

Don’t be surprised if you start catching romantic feelings after listening to Legend’s "Conversations in the Dark" or if the song starts making the rounds at every wedding you’re attending this season.