The two animals, named Willy and Billy, were found on the subway tracks in Brooklyn, New York, on Monday, August 20. The official Twitter account for the New York City Subway tweeted, “A new one for us (we think): Two goats are roaming along the N line tracks in Brooklyn. They’re safe and not currently affecting service, but they are on the run. We’ll keep you posted.” The account also shared a photo of the goats on the track and joked, “Two very baaaaad boys.” 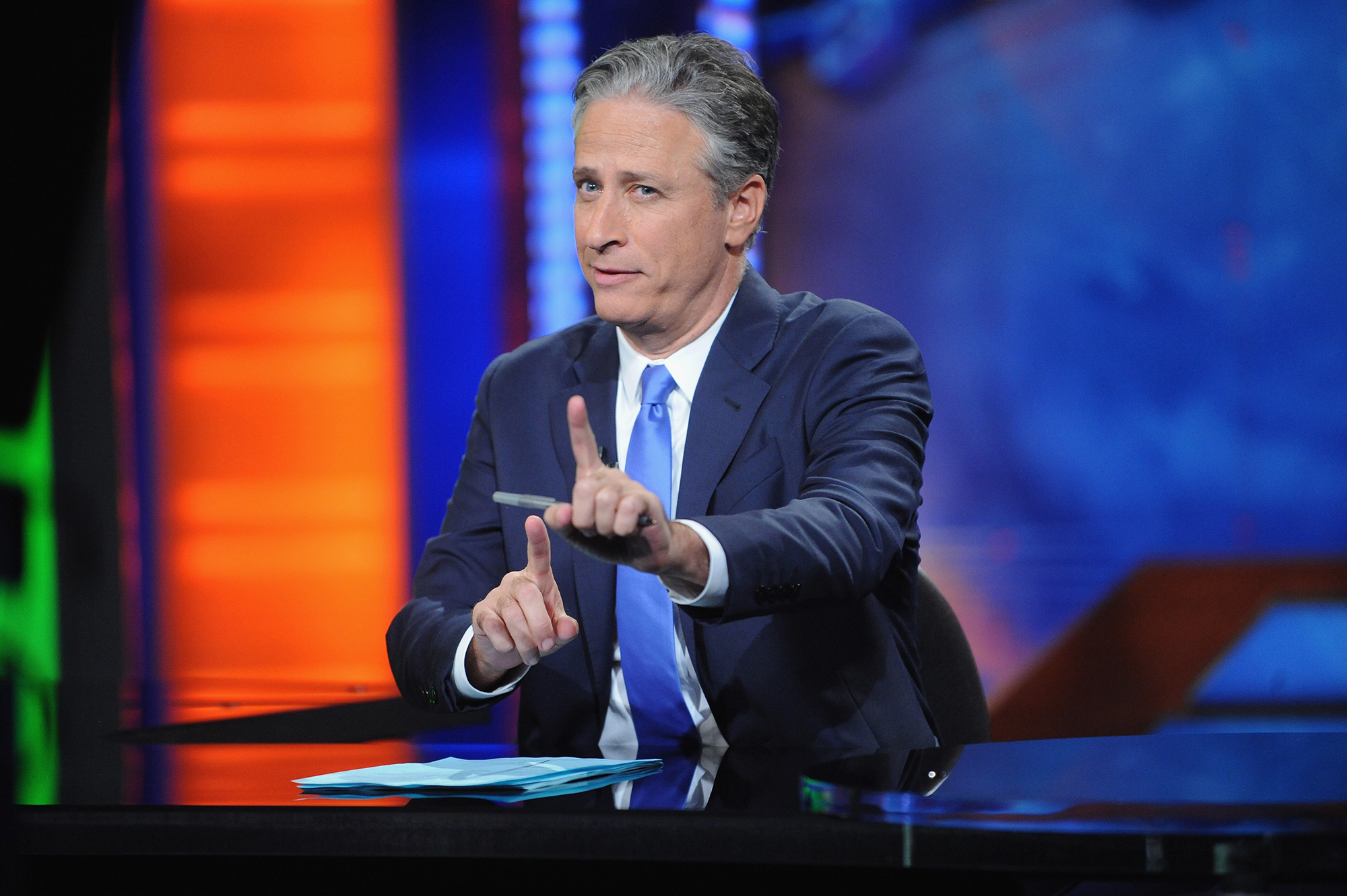 All kidding aside, the NYCT Subway later notified its followers that the goats were safely removed from the tracks. Willy and Billy were reportedly tranquilized and handed over to the Brooklyn location of Animal Care Centers of New York City.

While it’s unknown where the goats came from, it’s clear where they can be found now: Farm Sanctuary in Watkins Glen, New York. The nonprofit animal protection organization, which has locations in upstate New York and California, provides a safe haven for farm animals. Stewart and his wife Tracey also partnered with the group in 2017 to open a New Jersey location. So it’s no surprise that the former Daily Show host, 55, helped assist staff from Farm Sanctuary to load the two goats into a trailer ahead of their journey to the shelter. Stewart’s aid in the situation was captured in a video published on Farm Sanctuary’s Facebook page.

On Tuesday, August 21, Farm Sanctuary announced via their social media accounts that the animals were now “safe,” noting that they were “on their way to freedom at our flagship sanctuary.”

This isn’t Stewart’s only act of kindness when it comes to saving animals. Jon and Tracey — who married in 2000 — have been taking in animals who have been abused at Bufflehead Farms in Middletown, New Jersey, their location of Farm Sanctuary. In 2017, the couple also announced a plan to open an animal sanctuary in Colts Neck, New Jersey, to help animals rescued from slaughterhouses and markets.