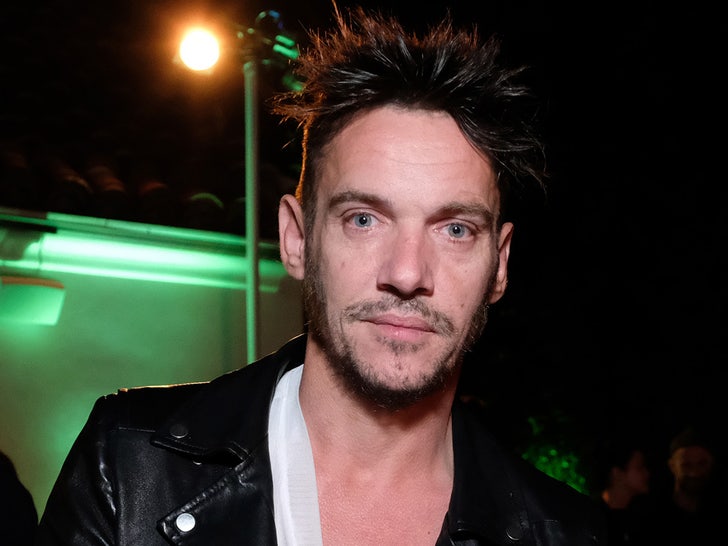 Jonathan Rhys Meyers might be dealing with some old demons again … because he just got busted for DUI.

Law enforcement sources tell TMZ … cops got a call about a solo, minor car accident Sunday in Malibu around 5:00 PM. We’re told when cops showed up at the scene, they noticed Jonathan showing signs of being intoxicated. It’s unclear what led to the solo crash … but cops ultimately gave Jonathan a field sobriety test, which we’re told he bombed.

Jonathan, whom cops say blew well past the legal limit, was arrested for misdemeanor DUI and currently remains behind bars. The actor has had a long history of substance abuse and has been to rehab several times.

As we reported, a little over 2 years ago … Jonathan had been drinking before going on an expletive-laced tirade directed at his wife while on board an American Airlines flight.

We’ve reached out to Jonathan’s rep for comment, so far no word back.