Jonathan Ross, 58, revealed his marriage to Jane Goldman, 48, works due to their focus on maintaining kindness and conversation. The Jonathan Ross Show host spoke about his wife in December last year after the couple celebrated a big relationship milestone with their 30th anniversary. He told Hello! that the secret to their happiness together is to ”be nice to each other and talk”. The star, who shares three children with Jane, Betty, 27, Harvey, 25 and Honey, 22, also took the opportunity to gush about his other half’s successful screenwriting career after facing obstacles due to the lack of equality for female filmmakers.

Jonathan added: “My wife has had a very strong and success career and she continues to do so…

“And she’s certainly worked in films that aren’t usually seen in the domain of women writers, she’s done superhero movies and action films…

“But as someone like me who’s an observer, [gender inequality] does appear to be the case, it would be nicer if there was a greater degree of equality.”

Jane is currently working on an exciting Game of Thrones spin-off series, but Jonathan remained tight-lipped about his partner’s project during the interview with the publication at the BFI Luminous Gala.

He explained: ”I’m not going to say anything apart from the fact that [Jane] has just finished it!”

However, in spite of the secrecy surrounding the show, the comedian couldn’t resist making a cheeky joke about the plot. 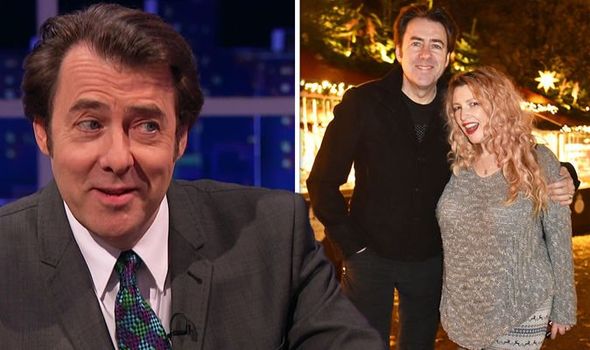 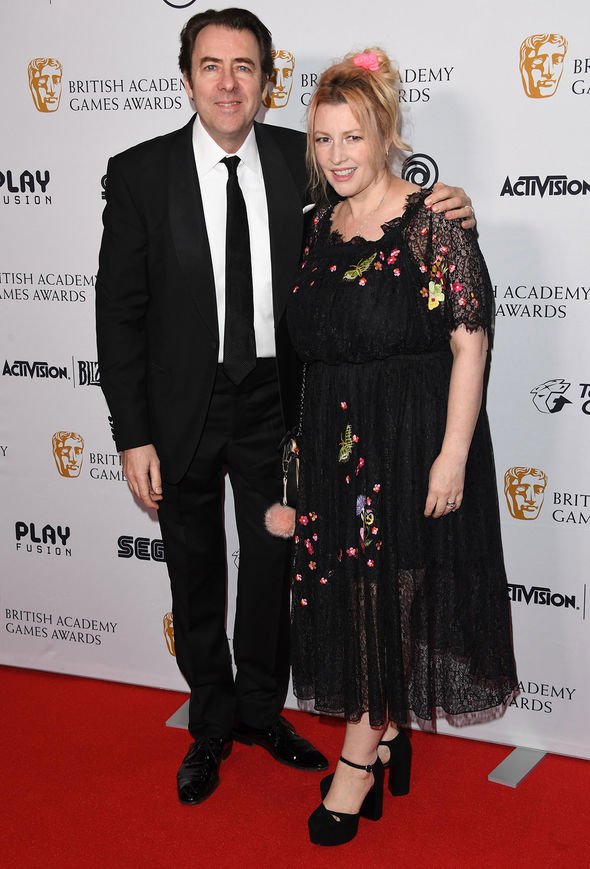 Jonathan quipped: “She’s written it all around me, I’m a dragon in it!”

According to Digital Spy, Jane’s new series The Long Night is based on a White Walker story set thousands of years before Game of Thrones during the Age of Heroes.

The synopsis reads: “Only one thing is for sure: from the horrifying secrets of Westeros’ history to the true origin of the White Walkers, the mysteries of the East to the Starks of legend, it’s not the story we think we know.”

It is believed the prequel will begin filming this year, but will not be released until 2020.

Elsewhere, Jonathan got candid about his marriage once again during an appearance on ITV’s Loose Women back in 2015. 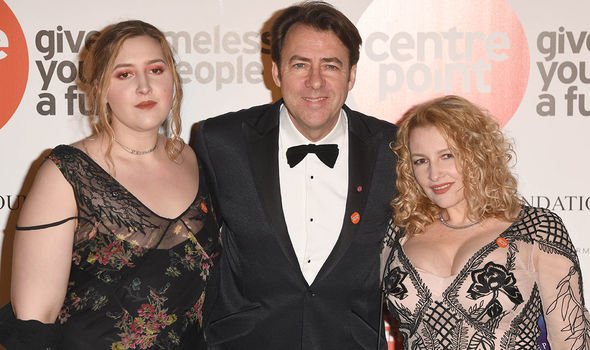 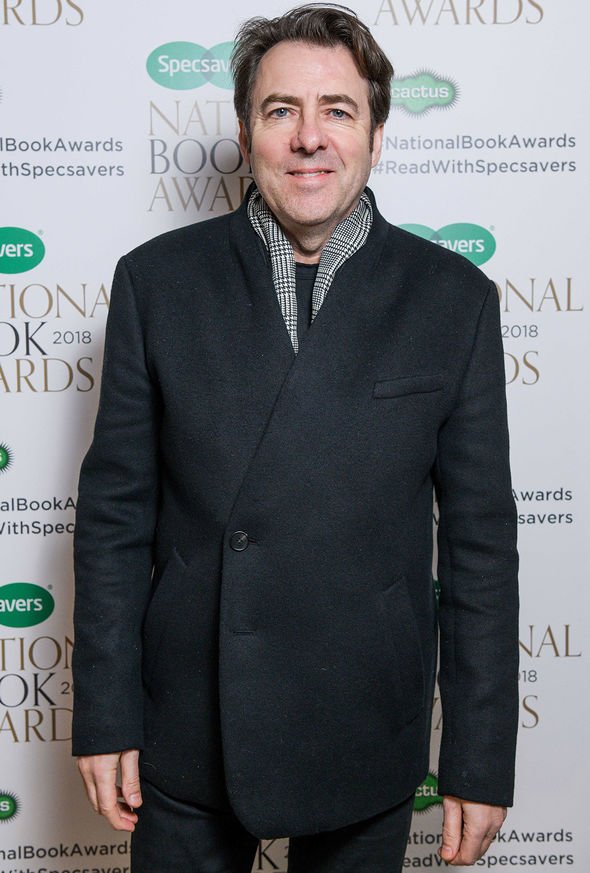 He told panelists: “I think we are much more of an equal partnership than we have ever been before in our lives.

“When we first got together, she was very young… I wasn’t that old but I was considerably older and she came straight from home with her parents.

“And I think the relationship carried on, I was sort of a parent figure as well as a husband.

“Now that we’re both getting older, she has an incredible career of her own and I think she got a bit tired a few years ago of me making decisions without telling her which I would do.

The Jonathan Ross Show airs tonight on ITV at 9.25pm