The ‘Pretty Woman’ star made a surprise cameo during George Clooney’s appearance on ‘Jimmy Kimmel Live!’

George Clooney, 60, had a surprise for Jimmy Kimmel, 54, and Daniel Ranieri, 10, when appearing for a virtual late night interview on Thursday December 16! Julia Roberts, 54, briefly popped on George’s screen, while he gave an interview with the young Daniel, who stars in his new movie The Tender Bar along with Ben Affleck. George’s Ocean’s 12 co-star drifted onto the screen, and then slowly moved away from the camera, while George like he didn’t see her.

Jimmy was about ask Daniel if whose portrayal of Batman he liked better, his Tender Bar co-star (Ben in Batman V. Superman and Justice League) or director (George in Batman & Robin), when Julia suddenly appeared alongside George. She looked stunning, as she kept a straight face, while wearing a white sleeveless top and a pair of sunglasses. “Holy moly. George, I don’t know if you’re aware of this, but the woman sitting next to you,” he said as the Michael Clayton actor seemed confused. “There’s a woman sitting next to you!” 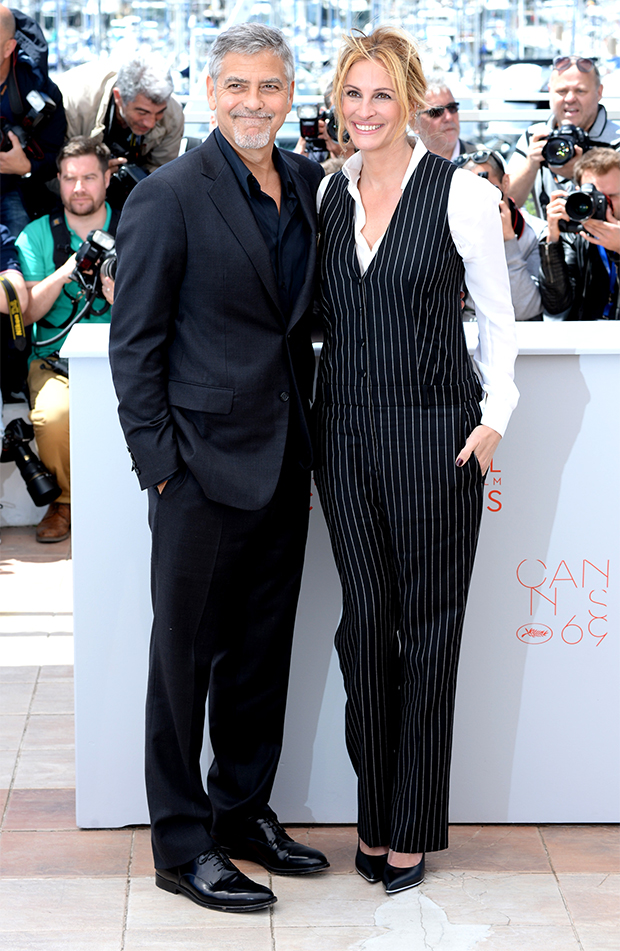 George looked around and pretended he didn’t see her, and Jimmy laughed out loud, as she slowly moved away. “Maybe I hallucinated that! I don’t know. Wow, it sure looked like Julia Roberts though,” he said, before turning the attention to the young Tender Bar star. “Hey Daniel, have you ever seen Pretty Woman?” Jimmy asked, but the pre-teen star said he hadn’t. “You’re gonna love it.” 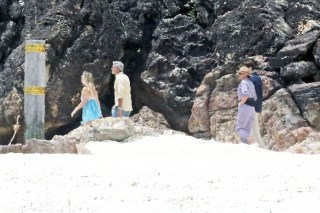 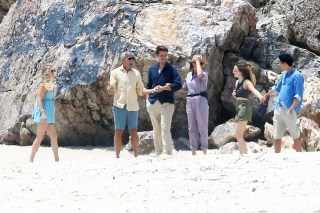 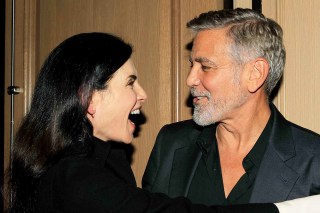 Even though Julia’s cameo was a shock to Jimmy, it shouldn’t come as that much of a surprise, because the two have starred together in a number of movies. Besides Ocean’s, both actors also co-starred in Money Monster and Confessions of a Dangerous Mind. The pair are also currently in the process of filming Ticket to Paradise together, according to IMDb. 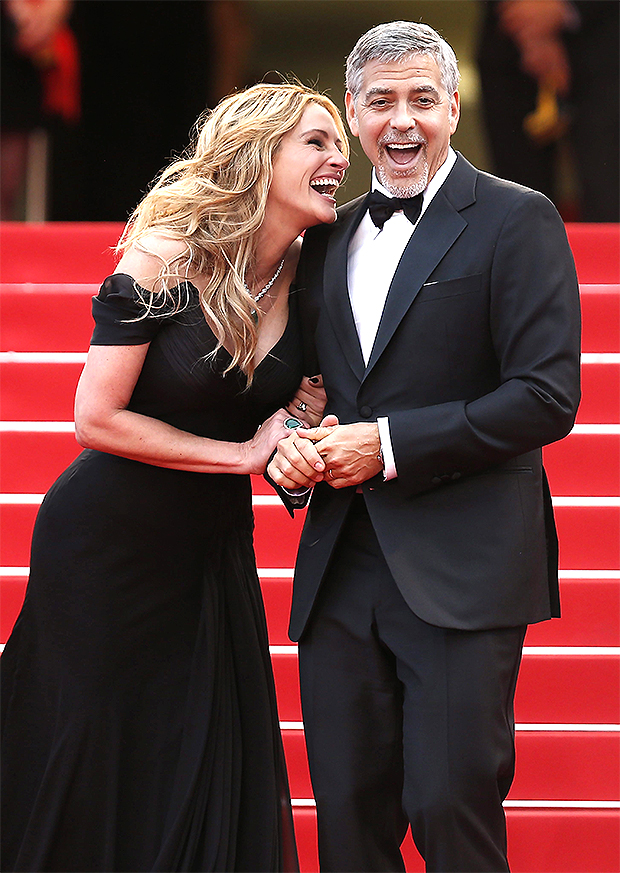 The rest of the interview was equally hilarious, with George and Daniel teasing the late night host, about not being able to give Daniel a PlayStation 5. Jimmy also followed up to find out who Daniel’s preferred Batman was, and to everyone’s surprise, he said, “Christian Bale.”