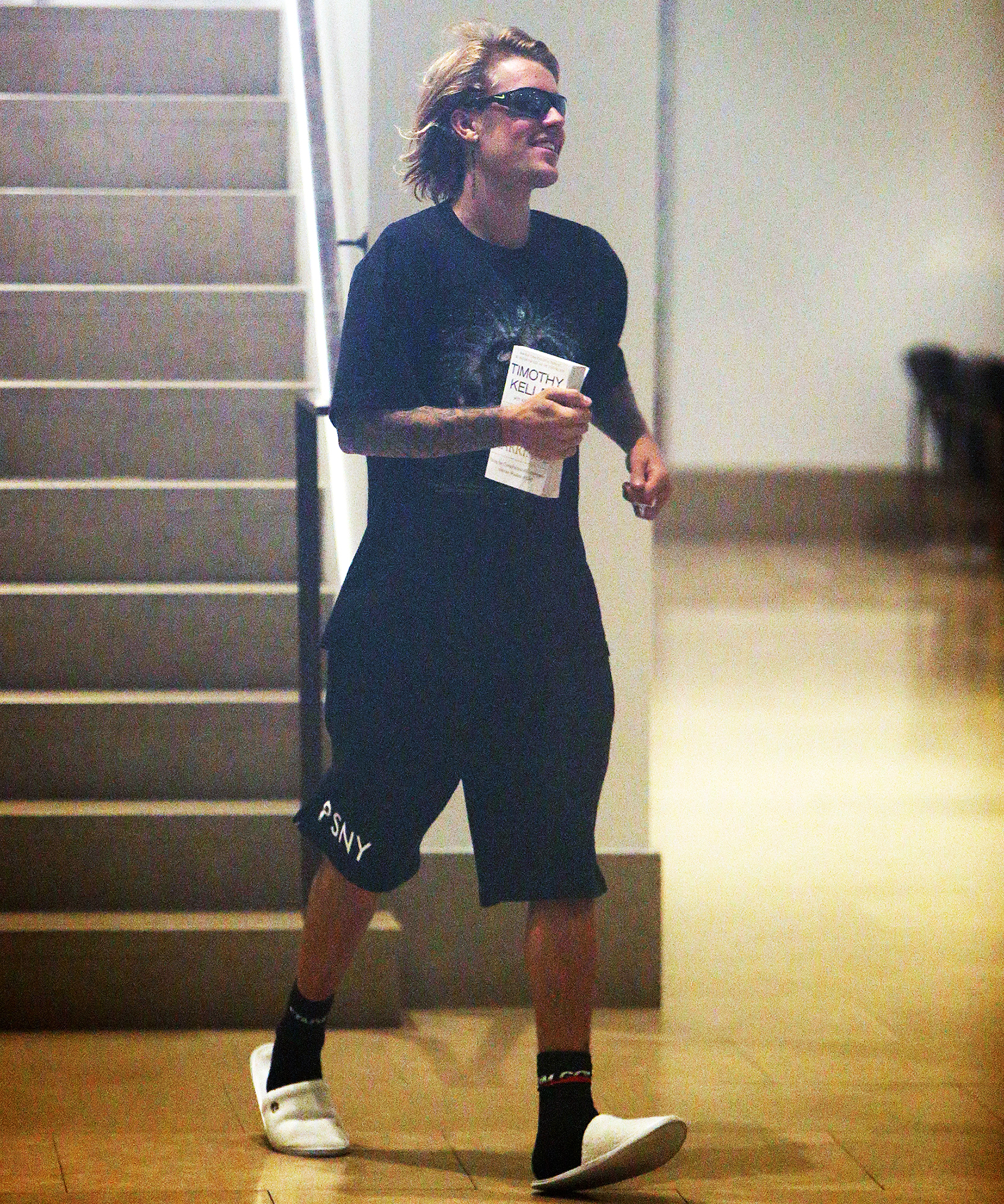 Raw and unfiltered. Justin Bieber came clean about photographs that surfaced of him crying on fiancée Hailey Baldwin’s shoulder earlier this week.

Bieber held up a copy of The Meaning of Marriage: Facing the Complexities of Commitment With the Wisdom of God as he revealed to TMZ on Wednesday, August 8: “You got good days and you got bad days. It’s not real if it doesn’t have any bad days.” The “Sorry” singer seemed in better spirits as he danced and talked to fans outside Baldwin’s apartment building.

The couple were spotted getting emotional during a bike ride in New York on Tuesday, August 7. Bieber and Baldwin comforted each other as they both appeared to shed tears. 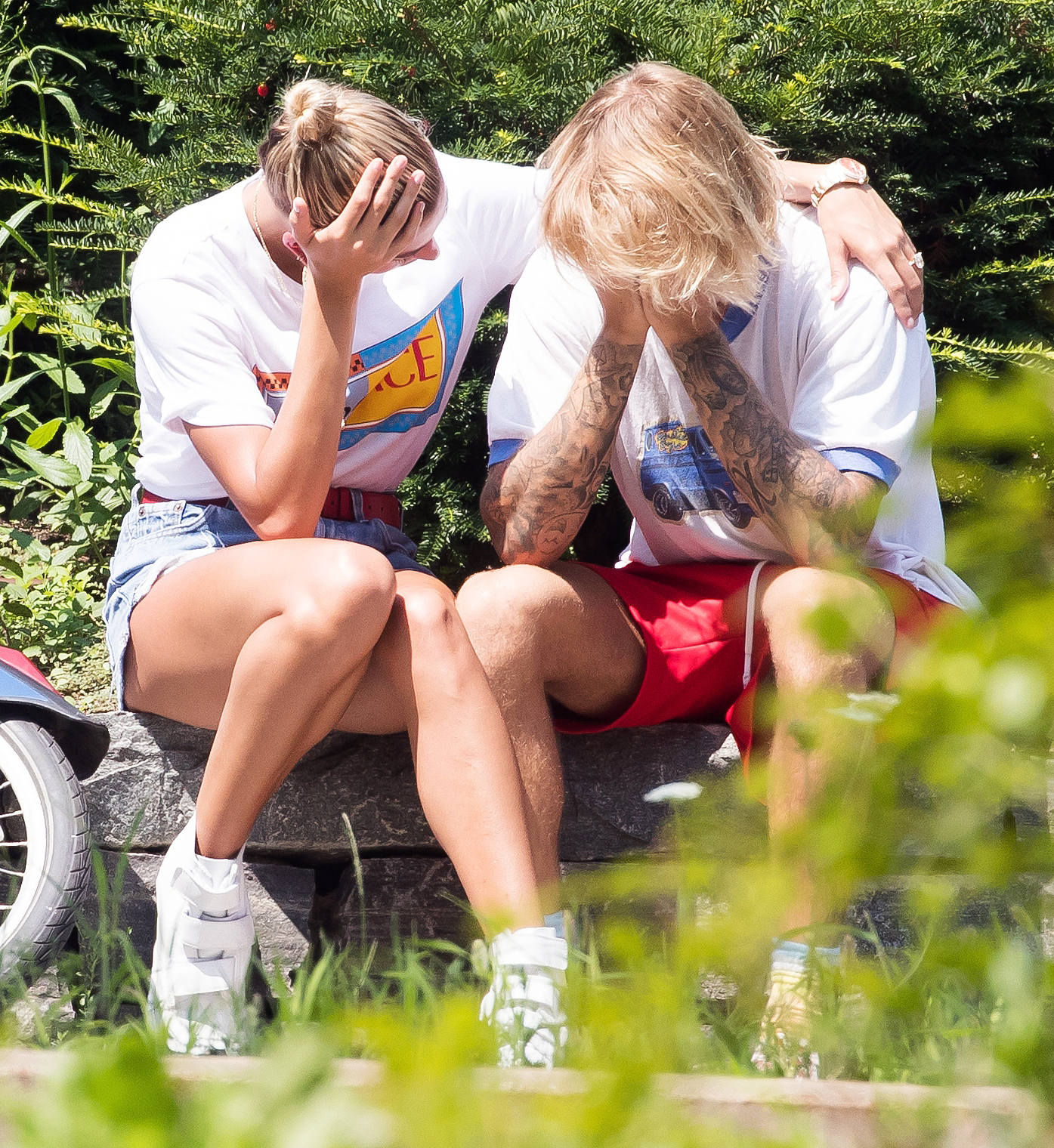 Written by New York Times bestselling author Timothy Keller with his wife Kathy Keller, The Meaning of Marriage is a guide to “what marriage should be according to the Bible.” The book’s description says it “is essential reading for anyone who wants to know God and love more deeply in this life.”

Bieber proposed to Baldwin, 21, in the Bahamas on July 8. Us Weekly exclusively reported in June that the two had started “hooking up” again after previously dating from 2015 to 2016.

A source told Us in July that the 24-year-old singer “needed” the engagement. “He has been a kid sensation for as long as he can remember,” the insider explained. “You become muted to that fame. He finally feels somewhat normal and it’s a right time for him to settle down with one person.”

That same month, a source close to the model revealed to Us that the two were already planning “a very small wedding,” noting that they wanted the nuptials to be “private, intimate.”

Kim Basinger — who was married to Hailey’s uncle Alec Baldwin from 1993 until 2002 — told Us on July 17 that Bieber and his bride-to-be had already selected their bridal party, which will include the Oscar winner’s daughter, Ireland Baldwin: “[Hailey’s sister] Alaia [Baldwin] and [cousin] Ireland, they’re in the wedding. So believe me, I just — it’s cool! I think it’s sweet. It’s a very sweet thing. Happiness … We’re living in some really dire times right now.”

Ireland, for her part, is ecstatic for the couple. “There’s gunna be one less lonely girl … and only one lonely girl left,” she captioned an Instagram pic on July 9. “My other chicken is soon to be a beautiful bride. Congratulations to the two of you @haileybaldwin @justinbieber.”