We’re not quite sure what to make of this… other than to say it’s perfectly Kanye West, for better or worse!

The 43-year-old rapper was feeling proud on Monday evening when he took to Twitter to brag about his amazing wife, newly-minted billionaire business mogul Kim Kardashian West. As you’ll recall from our reporting yesterday, KKW Beauty signed a brand partnership deal with beauty conglomerate Coty, which acquired a 20% stake in the company for $200 million.

To celebrate the iconic deal, the fashion designer shared a photo on Twitter showing off some… fresh produce and flowers laid out in the sun. No, really. You can see it (below), along with an interesting and sweet — if not somewhat confusing — written verse celebrating Kim’s incredible success:

That’s quite the still life, indeed!

Still (pun intended), it’s nice to see Yeezy publicly supporting his dynamic better half through all her impressive business and legal ventures, branding forays, and reality TV dominance. The couple that supports each other through it all stays together! That’s how that phrase goes, right? LOLz!

Besides, Kanye is already reportedly a billionaire, so he must be seriously stoked to watch his wife level up, too!

It wasn’t long ago that we reported on Kanye looking to jump into the beauty game himself. Earlier this month, reports surfaced he’d filed trademarks for “Yeezy” on a variety of cosmetic and related products, suggesting a future venture within the industry. It’s not clear yet what he intends to do, exactly — and he’s previously flirted with entering the makeup world without taking action — but clearly there’s something going on this time around! And now, he’s got billion dollar competition right at home if he ever does jump in the deep end there. Good luck, man!

Competition or not, though, he’s obviously very proud of his 39-year-old wife for the accomplishment. And truthfully, there’s more than enough to go around, even with competition! As you’ll also probably recall, little sis Kylie Jenner previously signed a whopping $600 million deal with Coty regarding her Kylie Cosmetics line, too. We’re not math experts but that’s $800 million that the beauty corporation has now forked over to the KerJenner clan! Not bad for a couple of young, bad-ass business women!

Reactions, Perezcious readers? Where do U stand on the College Dropout rapper’s produce-and-flowers still life tribute? Vintage ‘Ye, isn’t it?? Sound OFF about it (below)! 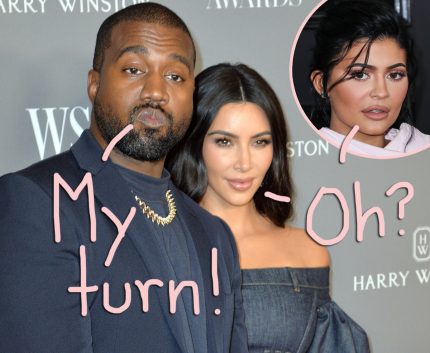 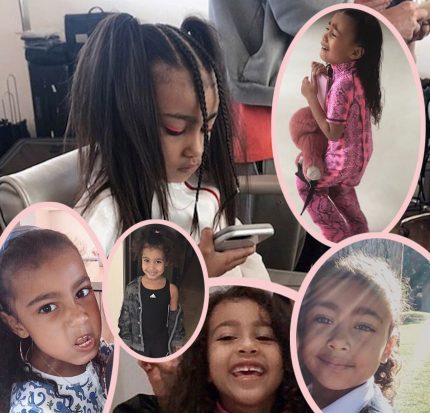 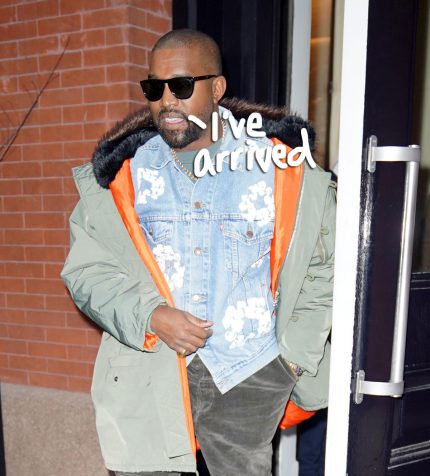 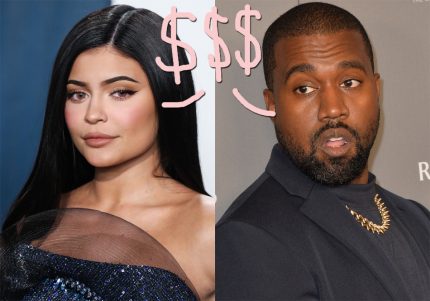