The confession came during West’s sit-down with Jimmy Kimmel on Thursday, August 9. The late-night host asked about West’s new song “Violent Crime,” in which the rapper imagines his daughters — 5-year-old North and 6-month-old Chicago, whom he shares with wife Kim Kardashian — as adults attracting the attention of men.

“And you’re very, very worked up about this — prematurely, some might say,” Kimmel, 50, observed. “Do you think about that? Do you think that far ahead?”

Kimmel asked, “You actually are imagining, like, guys objectifying — do you feel like your attitude toward women has changed since having daughters?” 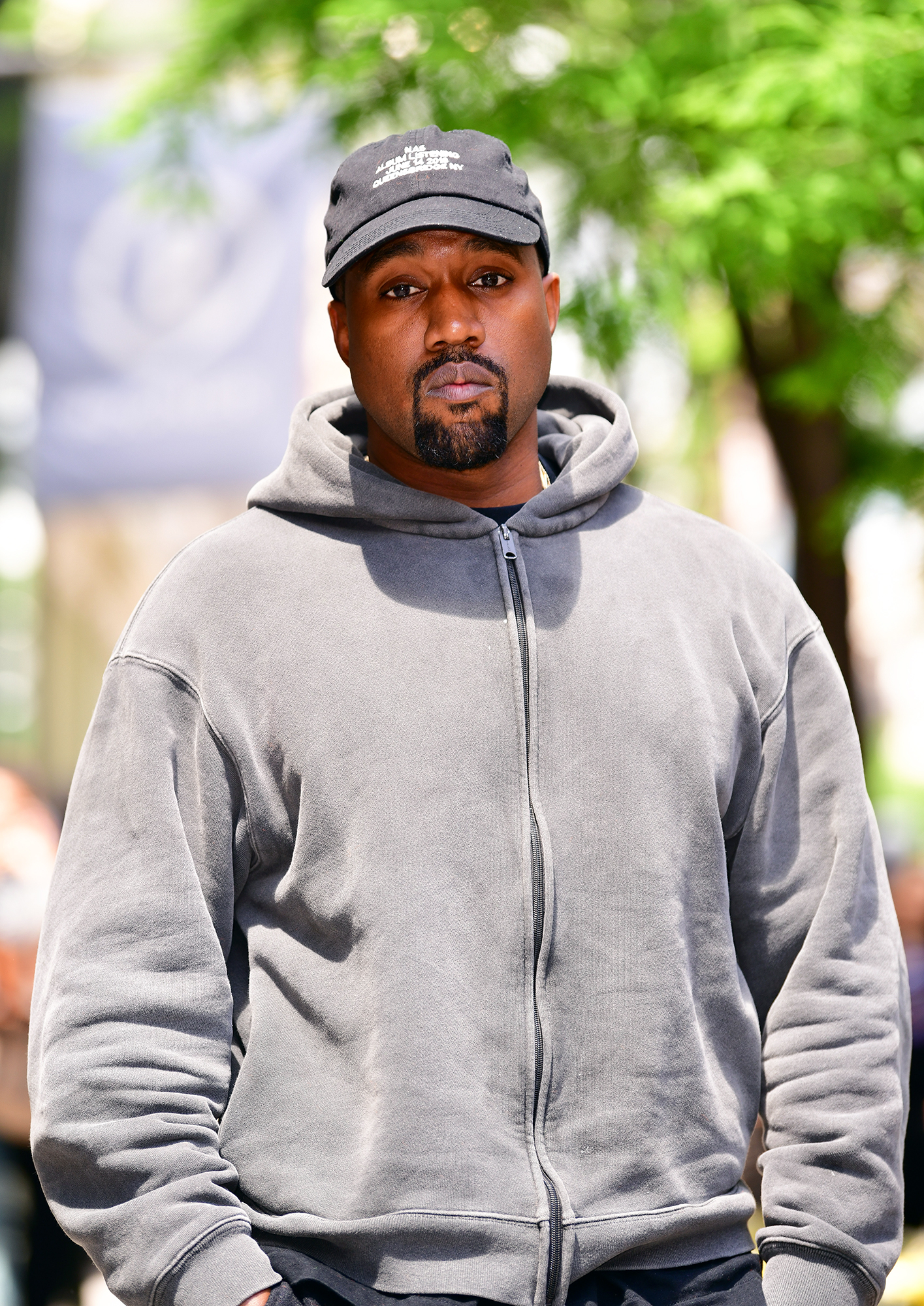 But that wasn’t the only cringeworthy part of the interview. The rapper and Kimmel also talked about West’s support for Donald Trump.

“As a musician, African-American guy out in Hollywood, all these different things — you know, everyone around me tried to pick my candidate for me,” West told Kimmel. “And then told me every time I said liked Trump that I couldn’t say it out loud or my career would be over. I’d get kicked out of the black community because blacks, we are supposed to have a monolithic thought, we can only be Democrats and all.”

But when Kimmel asked West for evidence that Trump cares about “any people at all,” the Chicago native fell silent.

For the latest TV news and interviews, subscribe to our new podcast “Watch With Us” below!