The Yeezy designer, 41, continues, “Damn, those is your sisters / You did something unholy to them pictures.”

As Us Weekly exclusively reported on Thursday, matriarch Kris Jenner says the artists’ relationship with Kim remains on stable ground. “I think they’re just so solid. They’re so connected, and they love each other very much, and they have a family that they’re committed to,” she told Us. “They’re committed to one another, and people, you’re not always going to agree with each other forever. You’re going to have differences. You’re going to have things that pop up. You’re going to have hiccups. There’s a lot of things in life as human beings that we all deal with, especially if we have a partner, a spouse. I think they’re so committed to one another that things like that probably bring them closer together.” 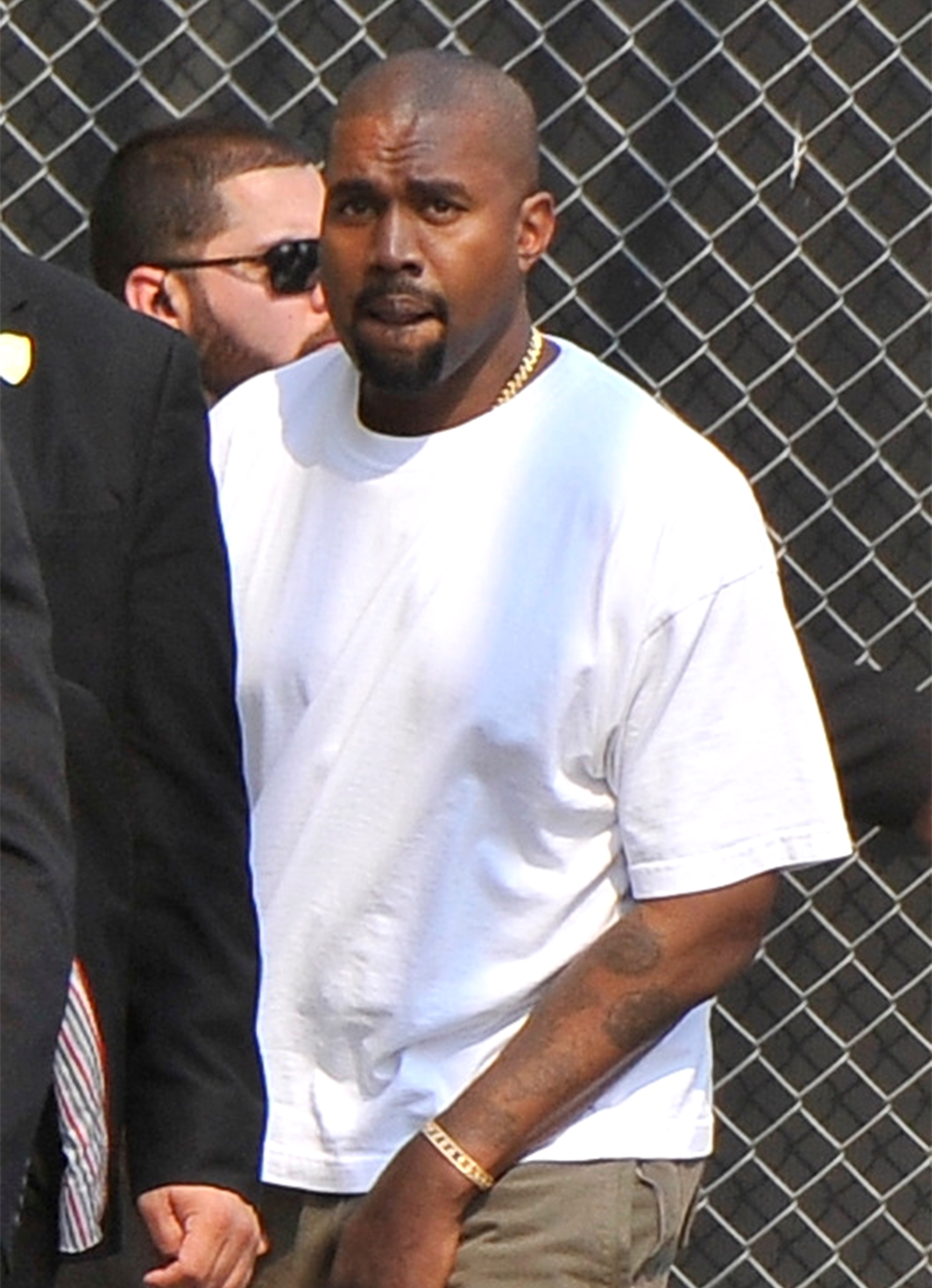 The momager also spoke to West’s relationship with her other daughters, saying, “I mean, Kanye’s an artist and he is a musician, so that’s a different whole element to the pie, but I think as far as the business of beauty and fashion … like, for example, Kanye [and] Kendall work with Adidas, and we all have a lot in common, and there’s a lot of coordinating threads throughout everything we do that crosses over. And I think when you have that going on, it’s a natural introduction for and conversation about different things that come up. Business deals, life, family kind of is all connected.”