A work in progress. Karamo Brown is in the middle of wedding planning but the process has been overwhelming for his fiancé, Ian Jordan. 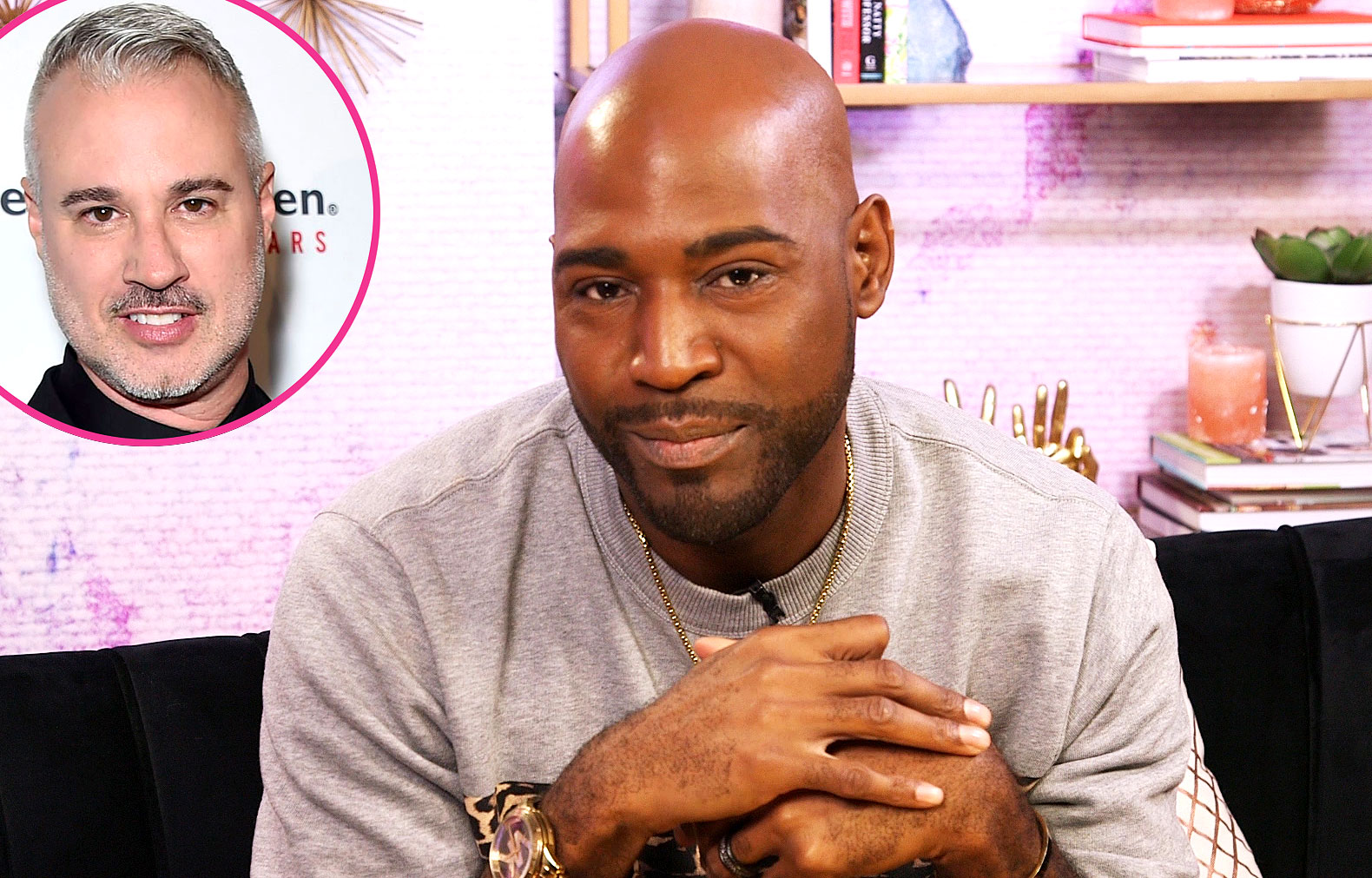 “I’ve been planning it over and over again and this is the thing, my fiancé is telling me like, ‘Hey, let’s scale back,’” the Queer Eye star, 39, told Us Weekly on Wednesday, January 29, while promoting his new premium personal skincare/haircare line MANTL- MANTL. “So now I’m like needing to scale back because I can see it’s giving him anxiety and I’m like, ‘I want this day to be special for both of us.’”

He continued, “I’ve already put him in the hospital twice because of it. He had two panic attacks. The first time we went to go visit our venue, a venue that we didn’t even use in Palm Springs. It was a Merv Griffin estate and it was so big. He literally had a panic attack in there and thought he had a heart attack. We had to go to the hospital. We were like, ‘What in the hell is going on?’ And then when we started looking for like outfits and things of that nature, he got a panic attack.”

Despite the stress, the couple were able to finalize some of their wedding plans. The I Am Perfectly Designed author told Us that the upcoming nuptials will take place in September in California with an estimated 400 people on the guest list. 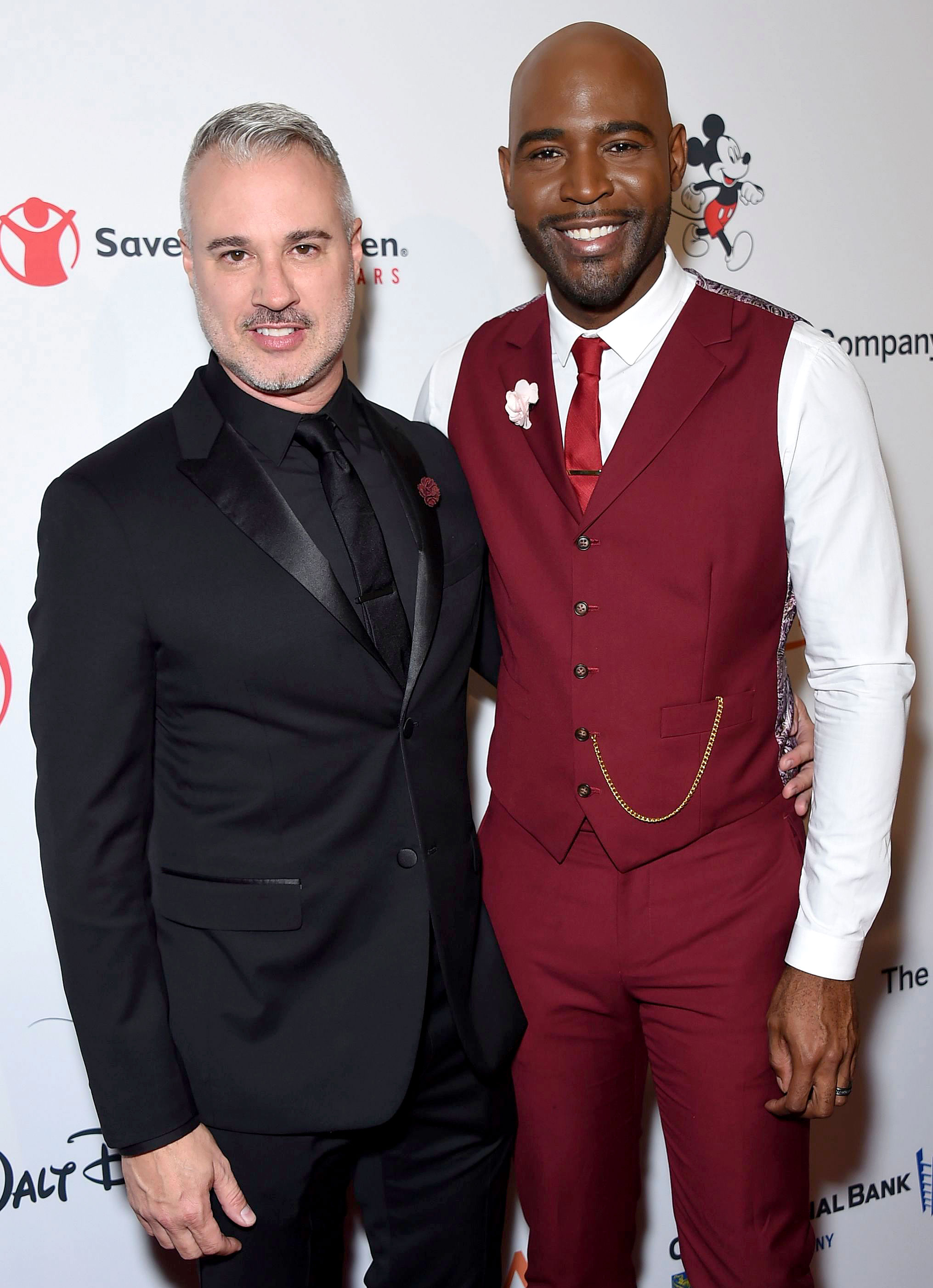 As for if any of Brown’s Queer Eye costars will be the groomsmen, the culture expert said they won’t be in his wedding party — which will instead include some of his best friends he’s had since he was 16 — but one castmate will officiate the wedding. However, Brown didn’t divulge which of the Fab Five will do the honors.

The TV personality proposed to 41-year-old Jordan, his boyfriend of eight years, in May 2018 at the director’s 40th birthday. His fellow Queer Eye stars — Bobby Berk, Antoni Porowski, Jonathan Van Ness and Tan France — were also in attendance.