Both Kylie Jenner and Kendall Jenner have grown up in the public eye. When Keeping Up With the Kardashians first came on air, they were only pre-teens, so it’s natural that their appearance has changed a lot over the years.

However, looking back at old images, fans think their incredible transformation is more than just puberty. Both sisters have been accused of having plastic surgery, but especially Kylie.

In fact, recent discussions have suggested that Kendall look more “natural” than Kylie, and blame Kylie for excessive beauty work. But what’s the truth? 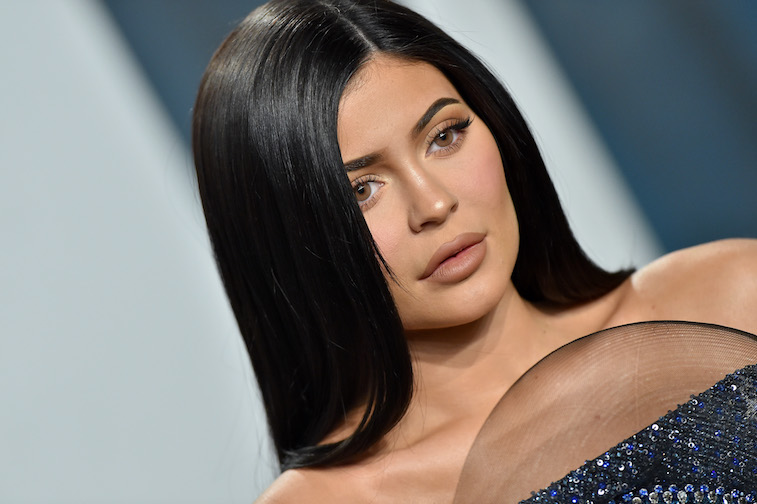 A recent discussion on Reddit brought attention to the difference between Kendall and Kylie’s appearances. Referencing a photo of Kendall, one fan wrote, “She is sooooo beautiful. People complain about her not ‘earning’ her career or having work done (which is probably both true) but she is honestly refreshing to look at compared to her sisters who are so nipped and tucked that they almost don’t look like real people.”

In a later comment, the same fan brought up Kylie, and the difference between the sister’s appearance. “It’s also not because she’s [Kendall is] young,” they wrote. “It’s because the work she’s had done is tasteful. Kylie is even younger than her and looks well over 30 because she’s overdone it with the fillers.”

Unfortunately, this isn’t the first time that Kylie has been accused of looking older than she is. On her 22nd birthday, after posting some birthday shots, fans responded to her pictures with unkind comments about her use of cosmetic procedures.

“IDC what anyone says,” one fan wrote. “Kylie is starting to look very old.”

Another posted “I still can’t believe Kylie Jenner is only 21, she genuinely looks like a 50 yr old trying to be 21.”

Has either Kendall Jenner or Kylie Jenner had cosmetic surgery?

Even though fans continue to give her a hard time, Kylie has insisted that she’s never gone under the knife. Instead, the transformation in her looks is all because of fillers, good hair, and makeup.

“People think I went under the knife and completely reconstructed my face,” Kylie told Paper Magazine, “which is completely false. I’m terrified! I would never,” she insisted. “They don’t understand what good hair and makeup and, like, fillers, can really do. I mean, no. It’s fillers. I’m not denying that.”

Kendall, on the other hand, denies that she’s had any work done, fillers included. “As a model, why would I have my face reconstructed? She told People. “It doesn’t even make sense.”

Makeup, healthy eating, and good genes seems to be the key to Kendall’s fabulous looks. Kylie looks great as well, but it’s easy to see that her use of fillers has given her a slightly less natural look than her sister.

Fortune helps Kendall Jenner and Kylie Jenner with their looks

Regardless of any procedures, both Kendall and Kylie are very beautiful women. Of course, their massive fortunes make it easier for them to access help with their appearance.

As one of the highest paid models in the world, Kendall is worth $40 million, and Kylie is worth even more. Her cosmetic company has earned more than a billion dollars. They can afford personal trainers, personal chiefs, makeup artists, expensive clothes and spa procedures that may be out of budget for the average woman. So while they may not have gone under the knife, their money still helps them achieve beauty.

Fans may like to compare these sisters and bring them down with harsh words, but the truth is that they are both very pretty. They do look different, but that’s the beauty of life. We aren’t meant to look exactly like our siblings.