Kathleen Turner didn’t stand around crafts services laughing it up with Jennifer Aniston, Courteney Cox, Lisa Kudrow, David Schwimmer, Matthew Perry and Matt LeBlanc when she appeared on Friends in 2001.

“I’ll be quite honest, which is my wont: I didn’t feel very welcomed by the cast. I remember I was wearing this difficult sequined dress — and my high heels were absolutely killing me,” the 64-year-old actress recalled in an interview with Vulture published on Tuesday, August 7. “I found it odd that none of the actors thought to offer me a seat. Finally it was one of the older crew members that said, ‘Get Miss Turner a chair.’”

The Oscar-winner continued: “The Friends actors were such a clique — but I don’t think my experience with them was unique. I think it was simply that they were such a tight little group that nobody from the outside mattered.” 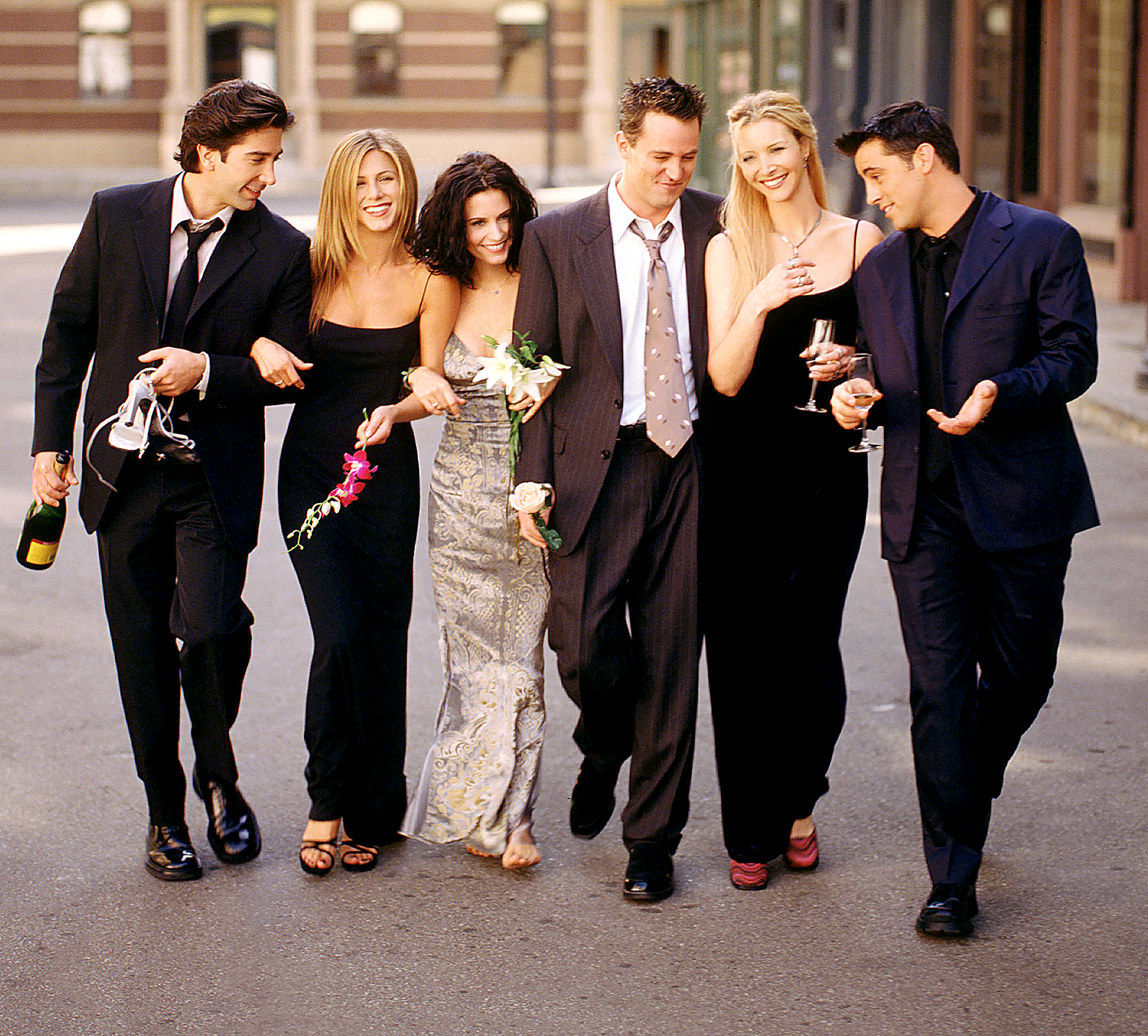 Turner guest-starred as Chandler Bing’s (Perry) mother on three episodes of the hit NBC sitcom that ran from 1994 to 2004. When asked if she found the cast to be talented, Turner declined to comment. “Maybe if I’d had months to work with them, I’d be in a better position to evaluate their skill,” explained The Who’s Afraid of Virginia Woolf actress. “But I could only judge based on the period I worked on the show, which wasn’t long. I do respect the camaraderie they had. You can see that camaraderie on the screen.”

Meanwhile, Turner also spoke about her disdain for her Peggy Sue Got Married costar Nicholas Cage and the unusual voice he used in the 1986 flick. “It was tough to not say, ‘Cut it out.’ But it wasn’t my job to say to another actor what he should or shouldn’t do,” Turner told Vulture. “He [Cage] was very difficult on set.” She added that he was an “a—hole.”

Go back into the Us Weekly archives and revisit some of the best bombshell stories, riveting feuds and couplings with our new podcast “#TBT!”