Whatever your opinion of her, there’s no denying that if Katie Price wants something she’ll keep going until she gets it. 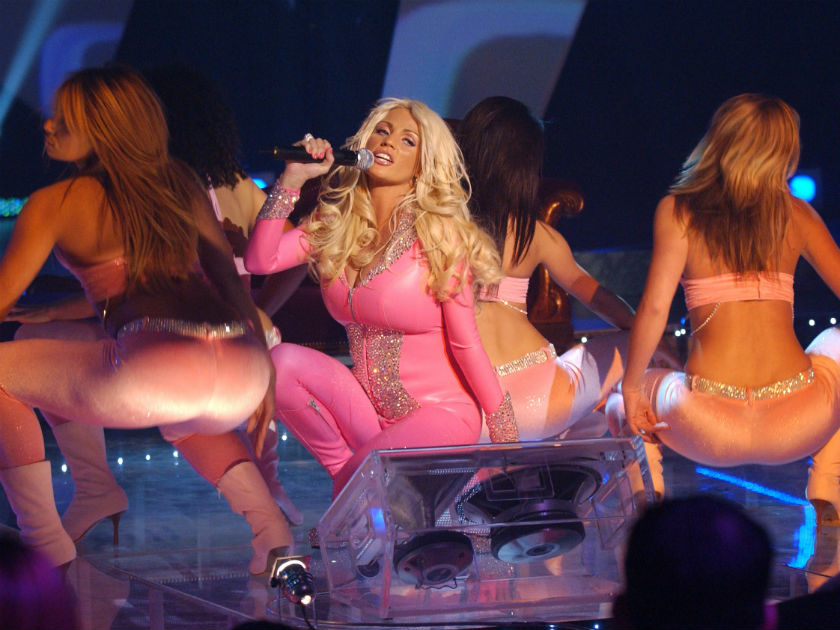 We’ve lost count of the amount of times Katie, 41, has attempted to launch a singing career, and now she’s taking a new direction.

The mum-of-five has revealed she wants to recruit pals Michelle Heaton and Kerry Katona to form a new girl band. 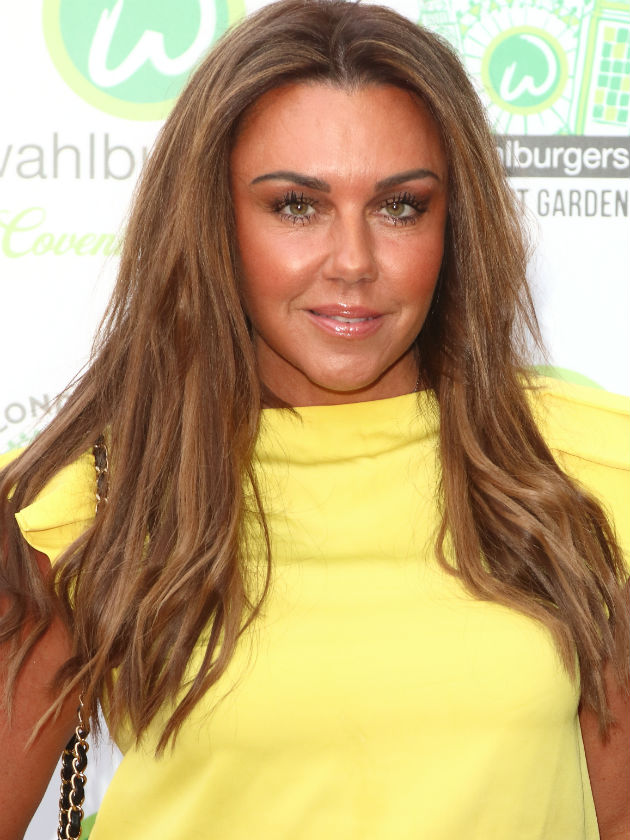 Speaking to new!, Katie said, ‘Imagine that – me, Kerry and Michelle going on club tours. Bring it on, baby!’

Katie, who once released an album of love songs with ex-husband Peter Andre, also took a swipe at Kerry’s vocal abilities. She added, ‘I always take the mick out of Kerry and go, “Kerry, you can’t sing!”‘

Kerry, 39, shot to fame with Atomic Kitten while Michelle, 40, is one fifth of Liberty X, so there’s no doubt Katie would be in good company. 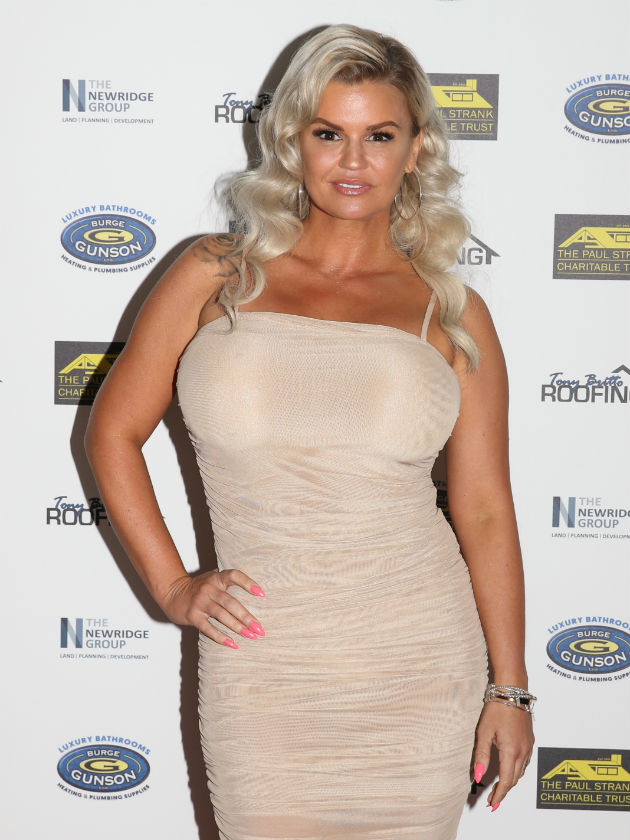 And Katie even revealed she’s already given some thought to the name of their band, teasing, ‘We’ve all got the implants – we could be called Implants!’

Pricey’s first crack at musical success came in 2005 when she competed for the chance to represent the UK in Eurovision.

Pregnant with eldest son Harvey and dressed in a pink catsuit, Katie belted out a song called Not Just Anybody but narrowly lost out to Javine Hylton.

Following her split from second husband Alex Reid in 2010, Katie released dance track Free To Love Again, but it failed to make an impact on the charts.

Most recently, the former glamour model teased a new single called Hurricane but the full track is yet to be released.