Keanu Reeves and Winona Ryder have been buddies for more than 30 years since meeting in the late 1980s at a film awards ceremony. Both of the actors were on the cusp of becoming some of the hottest names in Hollywood. Winona made her name in Heathers, Beetlejuice and Edward Scissorhands, while Keanu got his breakthrough in 1989’s Bill & Ted’s Excellent Adventure. In 1992, the pair starred in gothic horror Bram Stoke’s Dracula and got married as part of their storyline on screen.

Winona confessed last year they might have got wed for real while she and Keanu were promoting new film Destination Wedding.

According to the Stranger Things and Netflix star, Director Francis Ford Coppola hired a real Romanian priest for the scene.

Winona told Entertainment Weekly: “We actually got married in Dracula.

“No, I swear to god I think we’re married in real life.” 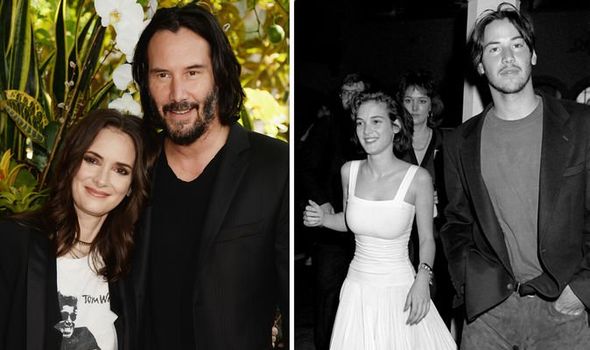 She added: “In that scene, Francis [Ford Coppola] used a real Romanian priest.

“We shot the master and he did the whole thing. So I think we’re married.”

Keanu then asked Winona, “We said yes?” and she responded with, “Don’t you remember that? It was on Valentine’s Day.”

The penny then seemed to drop for the John Wickes actor, who commented: “Oh my gosh, we’re married.” 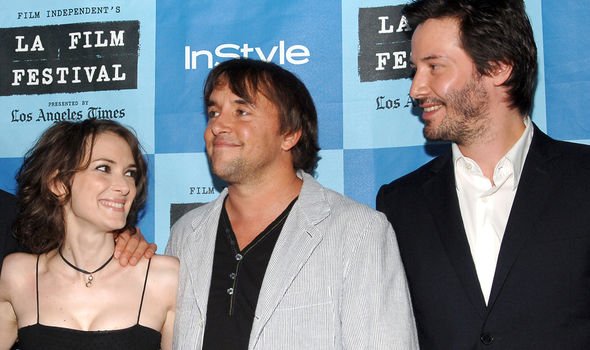 Since then Keanu has revealed Winona even texts him regularly, saying “Hello husband”.

He confirmed in an interview at the start of this year with The Talk that he truly does believe he and Winona are legally husband and wife.

When the indie actor was asked by co-host Carrie Ann Inaba if he and Winona were married, he replied: “That’s what Winona says”.

He expanded: “Once in a while, I will get a text, ‘Hello, husband [from Ryder]. 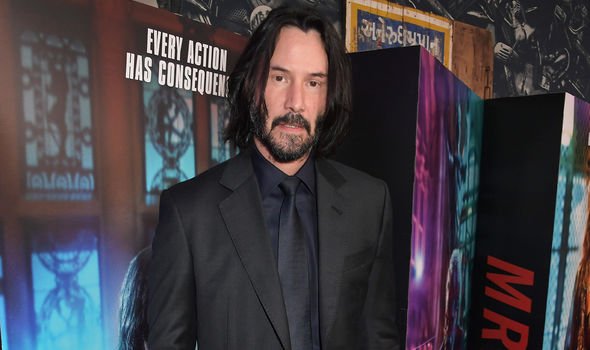 “I didn’t really believe her, and then Francis Ford Coppola, the director of Dracula, contacted Winona and said publicly that, yeah, that really happened, the priest did a full ceremony, and Winona and I got married.

Keanu and Winona continue to gush about one another in interviews.

So even if the couple are married but are not actually dating, they clearly seem to adore one another.