Kenan Thompson sounded open to wrapping up Saturday Night Live after it airs its 50 season in a few years.

During an appearance this week on Charlamagne tha God’s Comedy Central series Hell Of A Week, the 44-year-old comic actor said it ‘might not be a bad idea’ to wrap up the show after 50 season.

He also pointed out that creator and showrunner Lorne Michaels, 77, would be around 80 by the time the show turned 50, which might be an ideal time for him to depart the show. 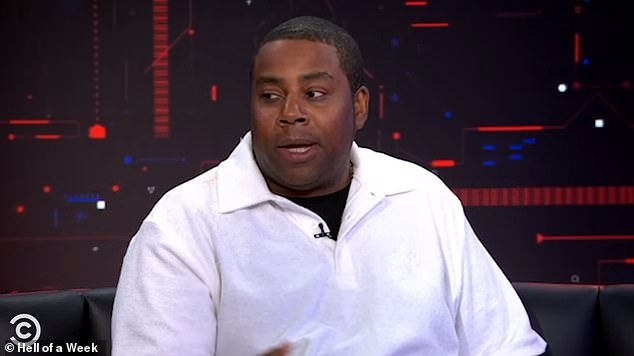 Feeling it out: Kenan Thompson, 44, said it ‘might not be a bad idea’ for Saturday Night Live to wrap up after its 50th season in three years on Hell Of A Week

During Kenan’s appearance, Charlamage mentioned a rumor that SNL would end after its 50th season, to which the comedian joked, ‘Well ll I need to start planning.’

But he admitted that ‘there could be a lot of validity to that rumor because 50 is a good number to stop at,’ he said, adding that it is an ‘incredible package.

Kenan — who holds the distinction of being the longest-serving cast member after starting his stint way back in 2003 — also said 80 could be a good time for Michaels to retire, but he worried that NBC might try to ‘save money’ after his absence by hiring a replacement at a cut-rat salary and possibly slashing the sketch comedy series’ budget.

‘At that point you can’t really do the same kind of show, so that’s unfair to just watch it really go down in flames.’ 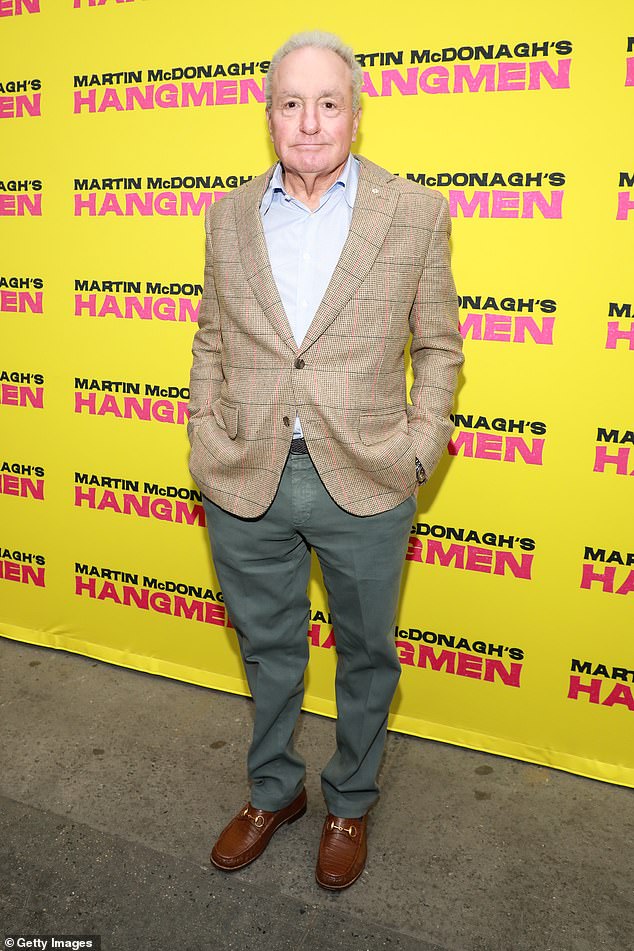 Veteran: He noted that creator and showrunner Lorne Michaels would be around 80 years old for the 50th season, which might be a good time for him to step down; Michaels seen in April 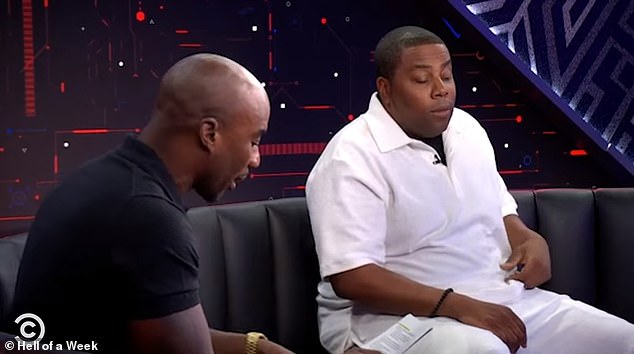 Not worth it: He also worried NBC might slash the budget after Michaels left, in which case ending might be best. ”At that point you can’t really do the same kind of show, so that’s unfair to just watch it really go down in flames,’ he told host Charlamagne tha God

Kenan also explained that Michaels’ longevity and success had kept meddling from above to a minimum over the years.

‘[Michaels] is such a legend that he keeps off those corporate wolves, if you will,’ he said.

‘They spend a lot of money on that show every week. It’s an expensive show but it’s a one-of-a-kind thing,’ he added.

Michaels previously mused aloud to CBS Mornings host Gayle King in December 2021 about the possibility of departing the show after its 50th season, which would likely premiere in the fall of 2024. 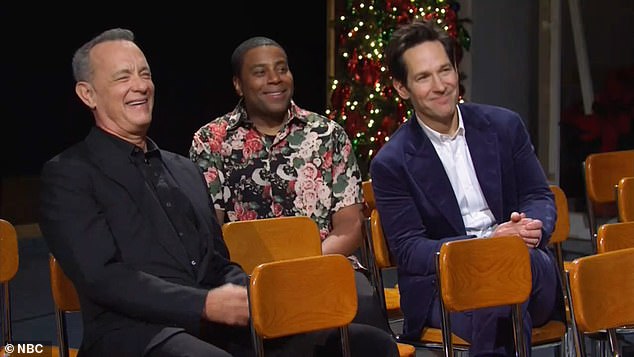 Pricy: He said Micheals managed to keep ‘off those corporate wolves’ and retain creative control. ‘They spend a lot of money on that show every week. It’s an expensive show but it’s a one-of-a-kind thing,’ he added

‘I think I’m committed to doing this show until its 50th anniversary, which is in three years. I’d like to see that through, and I have a feeling that’d be a really good time to leave,’ he shared.

He wasn’t necessarily considering the end of the show, though, and he said he would try to leave it in a strong place for his successor.

‘I won’t want the show ever to be bad. I care too deeply about it. It’s been my life’s work,’ he said. ‘So I’m going to do everything I can to see it carry on and carry on well.’

When he was asked about potential replacement, Michaels signaled that he had given the idea some thought, but he didn’t care to name anyone years ahead of his potential retirement. 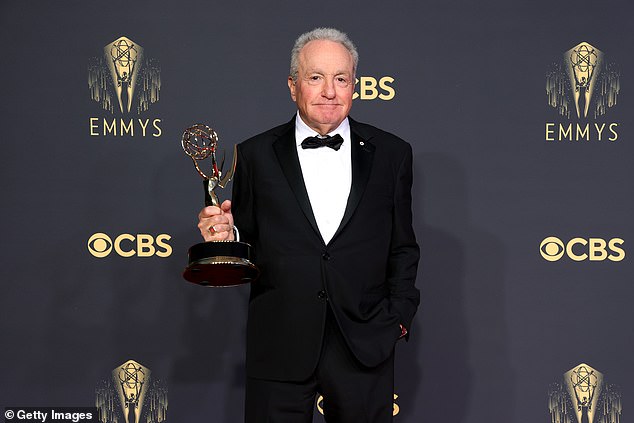 The future: In an interview with CBS in December, Michaels said season 50 might be a good time to retire, though he wanted to leave SNL in strong shape for a successor; seen in September 2021 in LA