Kendall Jenner has been granted a five-year restraining order against a man who she alleges threatened to kill her.

Malik Bowker has been ordered to keep 100 feet away from the model, 25, as well as her home, work, and vehicle, according to details from a Tuesday hearing obtained by TMZ.

Jenner obtained a temporary restraining order back in March, claiming Bowker traveled across the country to shoot her.

The new, five year order extends the original protection she was granted, requiring him to have zero physical or electronic contact with her. 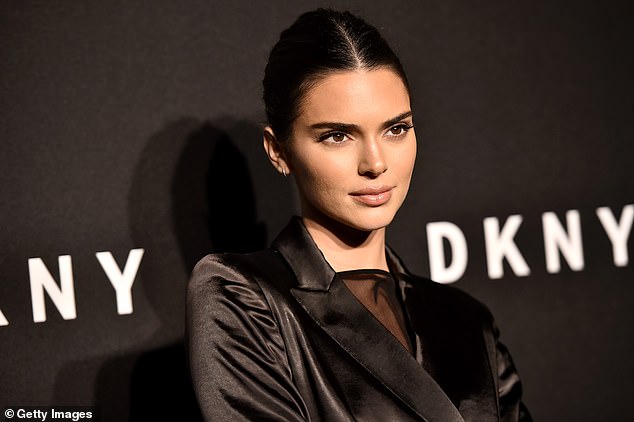 Protection: Kendall Jenner has been granted a temporary restraining against a man who reportedly traveled across the country with plans to kill the model

Bowker also is forbidden to try and find her address in the future.

After he was apprehended by police he was held in a hospitals psychiatric ward, but new reports did not disclose his location.

Bowker did not appear at Tuesdays hearing, but Jenner phones in while represented by her attorney.

In her earlier court filings Jenner claimed that she learned of Bowker’s plot from an LAPD detective, who said he planned to buy an illegal firearm, then shoot the celebrity and turn the gun on himself.

He also allegedly had photos of her on his social media pages, leaving Kendall saying he’s left her in fear for her own safety.

This is the second unsettling stalking incident Kendall has endured in recent months. 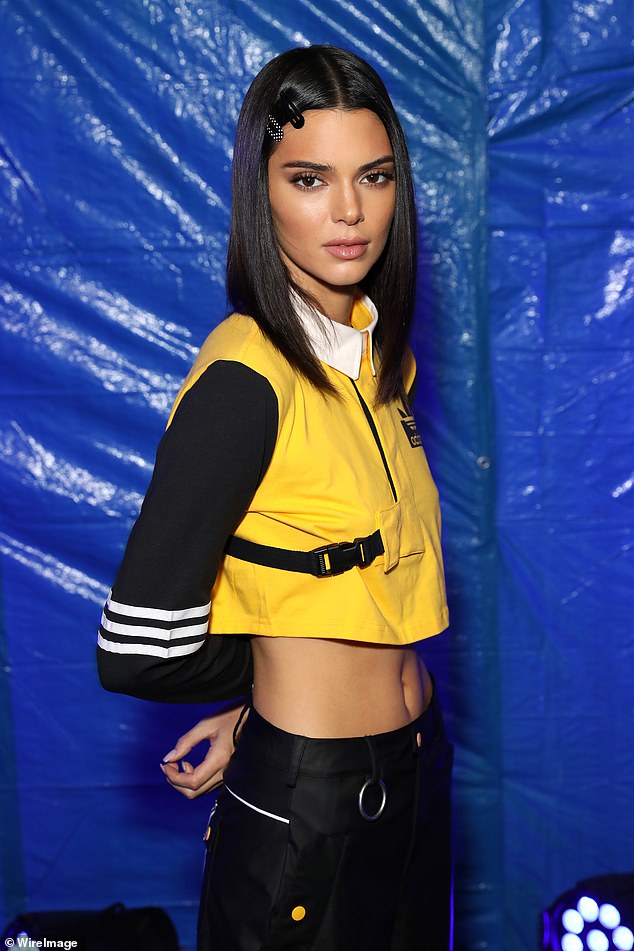 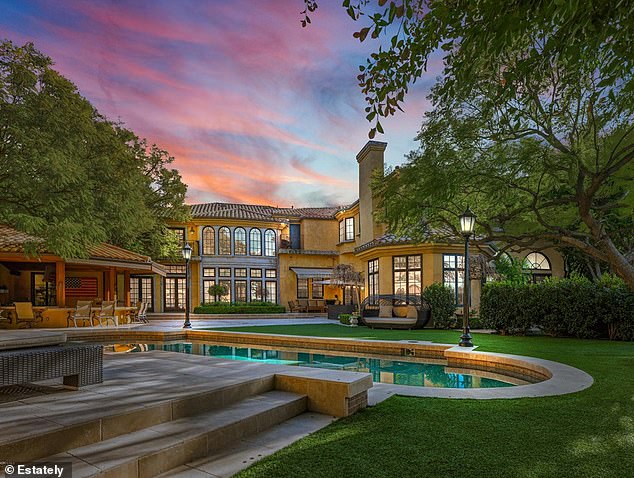 Frightening encounter: The incidents convinced Kendall it was time to leave her 90210 digs behind, reportedly moving out last month

Earlier this month she filed a restraining order against a nude trespasser who reportedly tried to skinny dip in the pool of her Beverly Hills mansion.

The police arrived after security had detained the man and charged him with a misdemeanor count of trespassing.

But when he was released from jail, the alleged stalker continued to bother the family, reportedly making his way into Kylie’s gated Holmby Hills community a day-and-a-half later.

The incidents were enough to convince Kendall it was time to leave her 90210 digs behind, reportedly moving out last month.

She left her last home, located in West Hollywood, under unpleasant circumstances as well, departing in 2017 after she was the victim of a burglary.