As you’ll recall, the 70-year-old is currently a contestant on I’m a Celebrity… Get Me Out of Here! and recently revealed in a vulnerable moment that she has not spoken with her former stepdaughter in “five or six years.”

ICYMI, here’s what Cait had to say:

“I went through every kid and Khloé for some reason was pissed off about something through this whole process; it’s been five or six years, and I really haven’t talked to her since.”

Ch-ch-check out the full moment (below):

Per TMZ sources close to the situation, Khlo-money was apparently taken aback by Jenner’s statement and assures that things were (and still are) copasetic with the family after she came out to them. However, it was when shots were taken at Kris Jenner in her ex’s memoir that the Kardashian ladies had an issue with the KUWTK alum.

Another point of contention with the statement? The timeline. As you’ll likely recall, Cait first came out publicly with an iconic Vanity Fair cover story in June 2015, but her claim that it’s been “five or six years” since she and KoKo have “really” talked, would put coming out to her family around 2013 or 2014.

Insiders also shared with the publication that True Thompson‘s momma feels things have actually gotten better between them since her initial coming out, and rejects the idea there is still beef between them. Despite claims from the Kardashian kamp that things are all good, people still love to talk (ahem, Caitlyn)!

Who do U believe?!

As you may remember, Kylie Jenner hosted a milestone birthday dinner for her father in late October, which was attended by Kendall Jenner, Kim Kardashian West, Kourtney Kardashian, Sophia Hutchins, Brandon Jenner, and his pregnant GF Cayley Stoker. 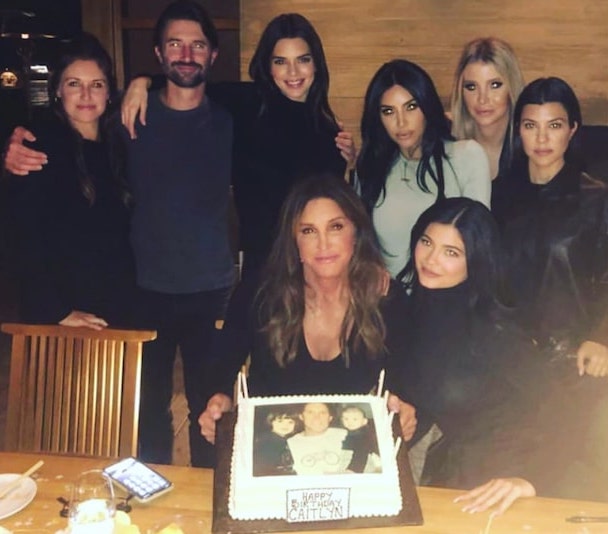 The Good American founder was reportedly working and had to skip the bash. Confidants told TMZ at the time Miz Jenner was aware Khlo wouldn’t make it because she was told in advance, and was also gifted flowers by her. Maybe The Secrets Of My Life author was still hurt, and that’s what prompted her recent statement?

Also missing from the celebration were Cait’s kids Brody Jenner, who was working in Gold Coast, Queensland, as well as Burt Jenner, Cassandra Marino, and former stepson Rob Kardashian.

What do U make of all this, Perezcious readers? Any thoughts?! Sound OFF (below) in the comments with your take!! 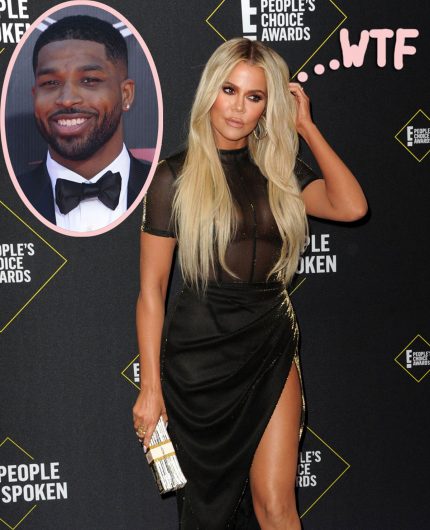 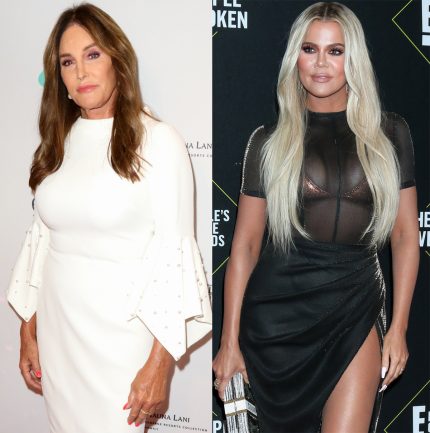 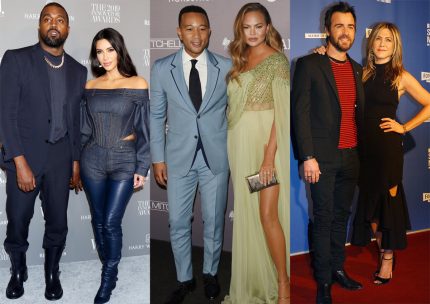 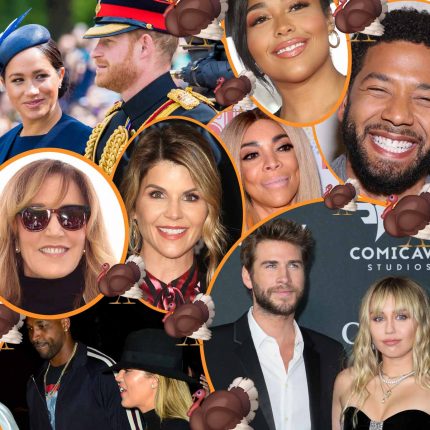