Khloe Kardashian was Tristan Thompson’s mistress during his relationship with baby mama Jordan Craig: ‘Everything took a turn for the worst’

The adage ‘If he cheated with you, he’ll cheat on you’ might hold more weight with Khloe Kardashian these days.

The Keeping Up with the Kardashians personality, 34, was named as Tristan Thompson’s one-time mistress in court documents by his baby mama Jordan Craig, 27.

The revelation was made in a child support request last year, Radar reported, coming about four months after the NBA player, 28, reportedly hooked up with Kylie Jenner confidante Jordyn Woods – his second cheating scandal since he’s dated the reality starlet who she shares daughter True with. 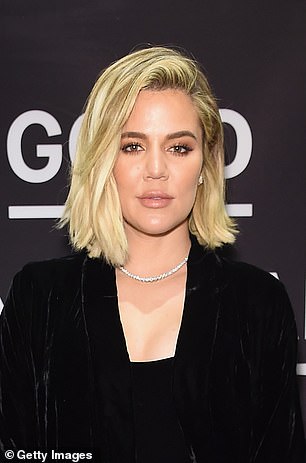 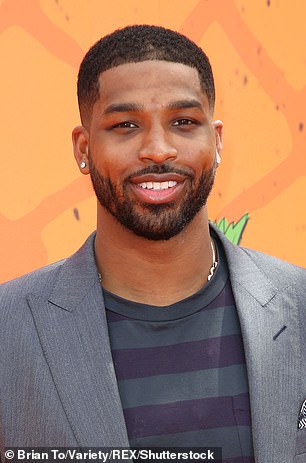 Craig said in court docs (in which she filed for child support in November) that she was romantically-involved with the the Cleveland Cavaliers center, and became pregnant with his child.

Craig, a Los Angeles native, said when she learned about the illicit relationship, she moved out of the Cleveland home she shared with the professional athlete, and back to Southern California.

But the pair reunited after Thompson ‘tried to get back together on numerous occasions,’ insisting ‘he would change for our family.’

Eventually, Craig told the court she moved out of the Los Angeles home they shared amid Thompson’s ‘partying’ and affairs. 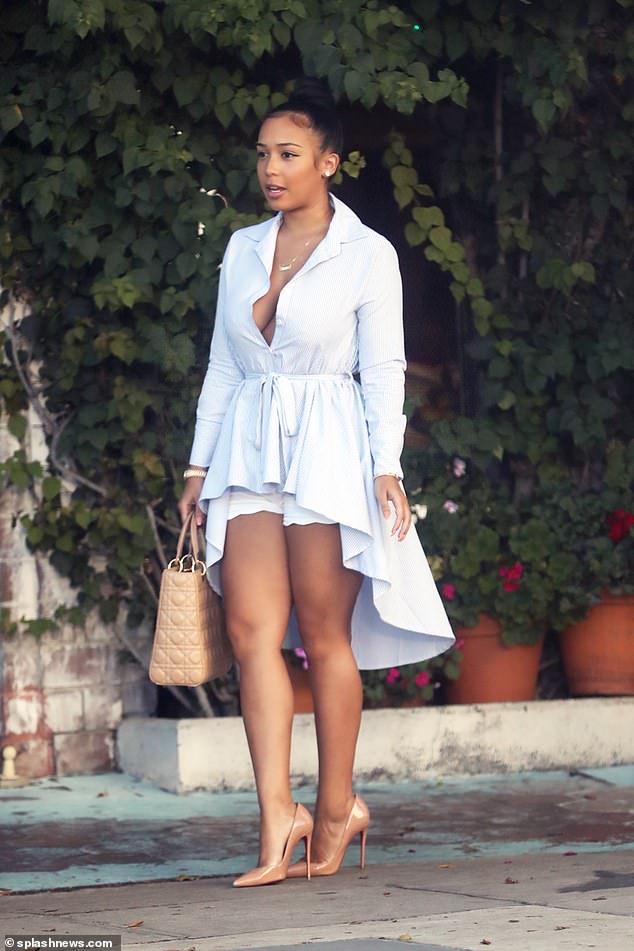 Her side: Tristan Thompson’s baby mama and ex Jordan Craig made the claims in court docs in which she filed for child support in November. Craig was snapped in LA in 2017 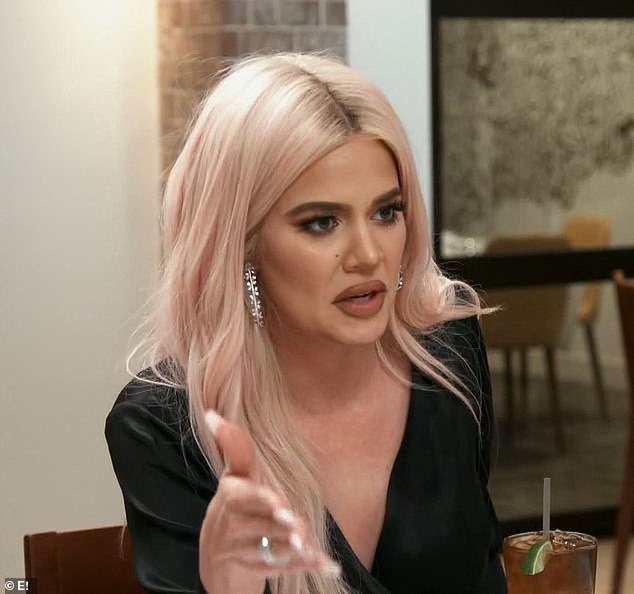 Double: Tristan has been embroiled in two cheating scandals on Khloe, both in 2018 and 2019

She presumably was referring to Khloe in recalling how she saw shots taken by the paparazzi ‘with one of the women I previously confronted him about, and whom Tristan had denied even knowing.’

Images of the youngest Kardashian sister and the NBA player began to sprout in August and September of 2016, when the pair was seen clubbing in Los Angeles and vacationed in Mexico.

‘Their relationship went viral and everything took a turn for the worst,’ Craig told the court. ‘Every day several articles were published worldwide mocking my new unfortunate reality and my pregnancy would now become one of the most popular gossip headlines due to the woman Tristan was now publicly dating during my pregnancy.’ 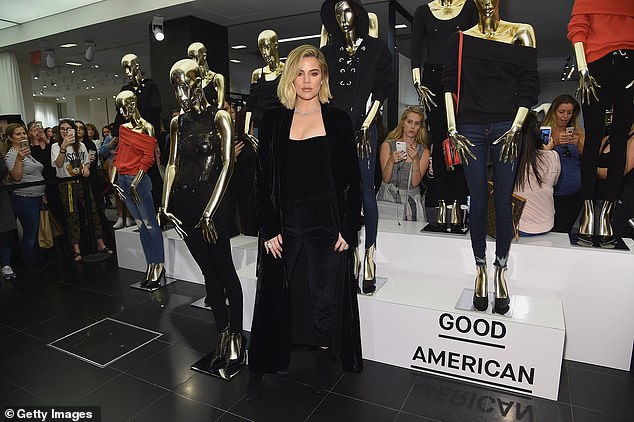 Center of attention: Khloe was snapped by a group of fans as she appeared at an NYC Bloomingdale’s in 2017

Craig said Thompson’s affair had a critical impact on her pregnancy with son Prince, who was healthy when she gave birth to him in December of 2016.

‘This brought an enormous amount of negative, unwanted attention and stress into my life, and more critically, into my pregnancy,’ she said. ‘My obstetrician ordered me to be on bed rest due to high levels of stress that eventually caused me to have serious pregnancy complications.’

Keeping Up With the Kardashians airs Sundays on E! at 9/8c.