Kim Kardashian ‘prepares to launch luxury homeware range as she trademarks the name KKW Home… with the line featuring towels, linens, bowls and even TRASH CANS’

Kim Kardashian has reportedly filed for the trademark of ‘KKW Home’ so that she can start a new homeware line.

The KUTWK star, 39, is said to be keen to launch a range in stores that specialise in shower and bath items as well as an array of bedroom furnishings and accessories.

According to a report from TMZ on Saturday, Kim is going to work on making bath mats and rugs, towels, bowls, and even trash cans amongst other things. 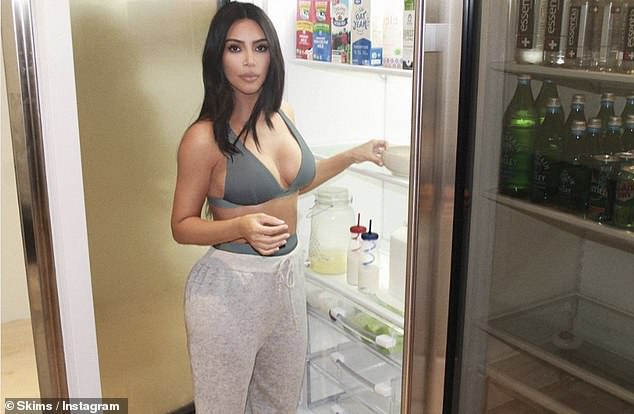 New venture: Kim Kardashian ‘prepares to launch luxury homeware range as she trademarks the name KKW Home, it was reported on Saturday

She is also said to be interested in making candles and scented oils, as well as other bathroom items like soap dishes and toilet paper holders.

The publication claimed that Kim’s team have filed legal documents to make sure the rights to the brand name is locked in. 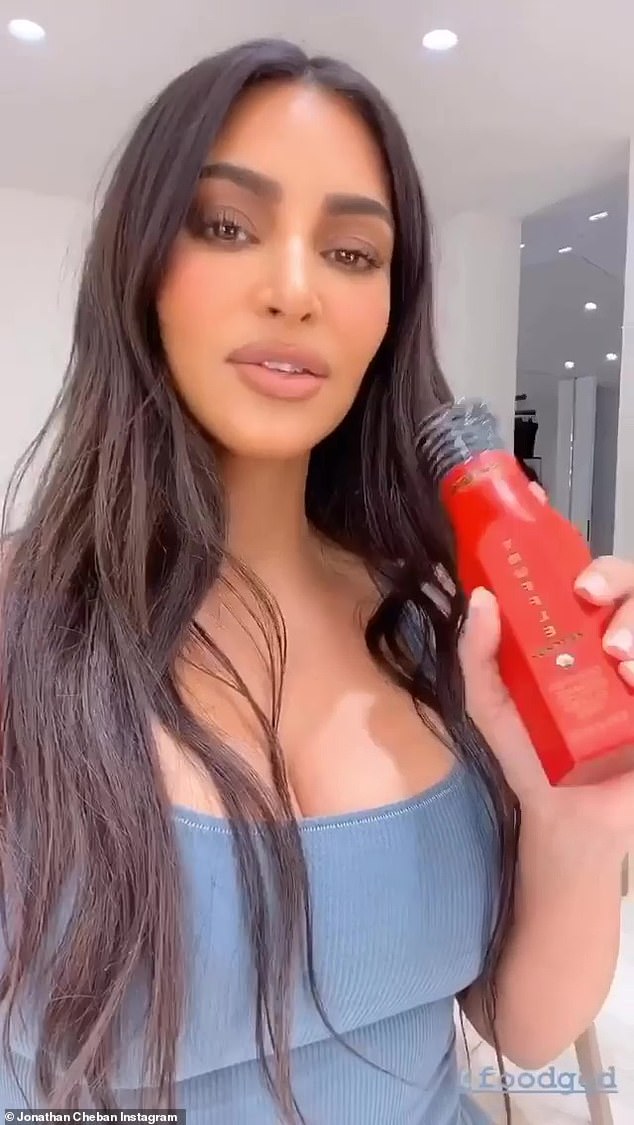 Brand: Kim is said to want to work on making bath mats and rugs, towels, bowls, and even trash cans amongst other things

Last month it was reported that Kim had filed to trademark ‘KKW Skin,’ according to legal documents obtained by TMZ.

Her newest venture follows her success with her Skims shapewear and her KKW Beauty cosmetics line.

According to the documents, Kim plans to sell the KKW Skin products in retail outlets that are well known for selling skincare products and cosmetics.

She also listed the many different products she might make under her new brand: moisturizers, creams, lotions, cleansers, body and face scrubs, face masks, facial and body oils, scrubs and more. 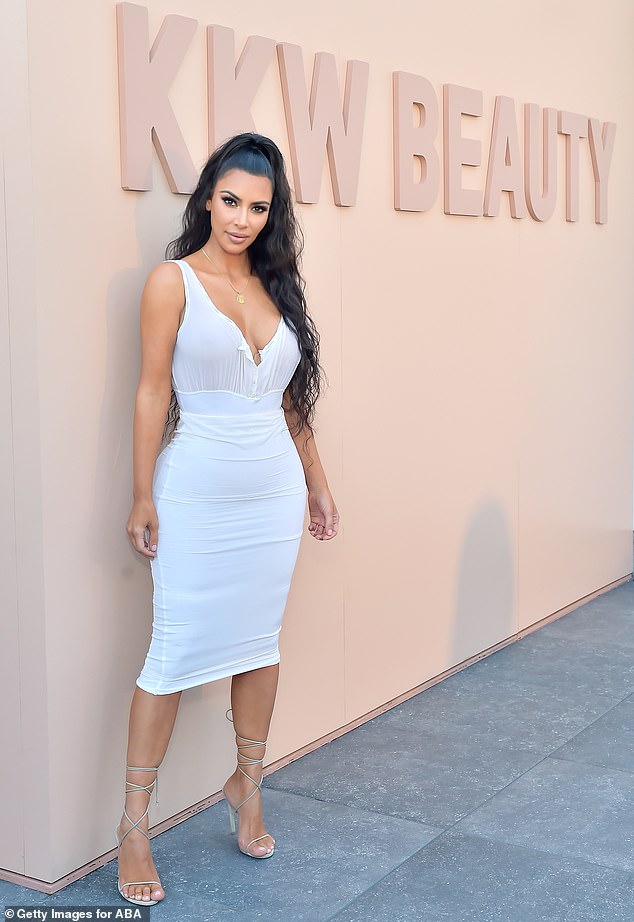 Business: Last month it was reported that Kim had filed to trademark ‘KKW Skin,’ according to legal documents obtained by TMZ (pictured in 2018)

This business move comes after her younger sister Kylie Jenner expanded her focus to skincare with the launch of Kylie Skin last year.

Kim first made her entry into cosmetics in June 2017 with the launch of KKW Beauty, as well as her perfume line KKW Fragrance, which was launched in November of the same year.

KKW Beauty became a billion-dollar brand in June, after the cosmetic conglomerate Coty purchased a 20 percent stake in the company for $200 million, meaning the company was valued at $1 billion.

Kim’s youngest sister Kylie Jenner also received a massive buyout from Coty for her Kylie Cosmetics line, though hers was even larger. 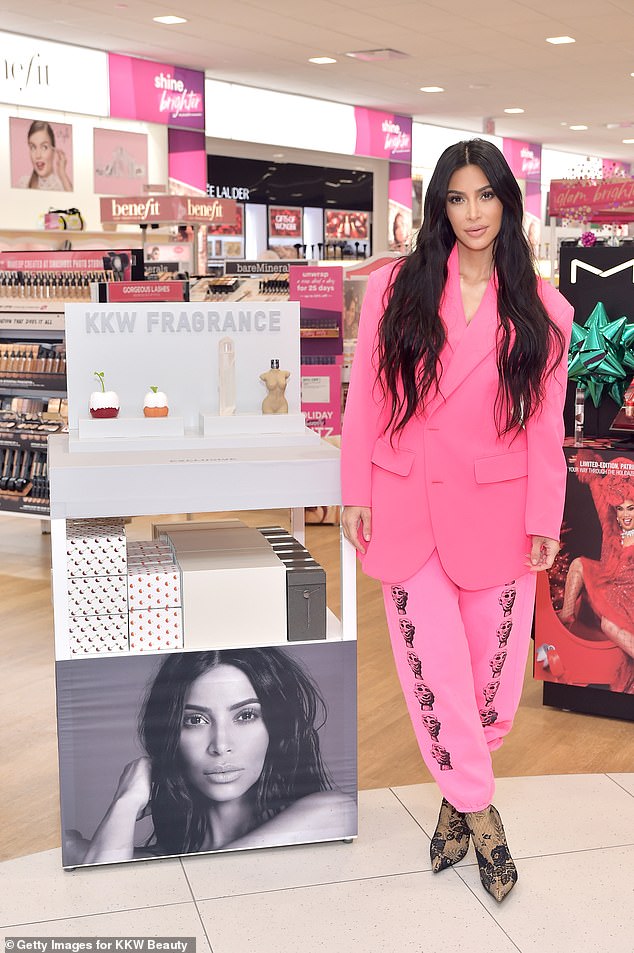 Coty purchased 51 percent of her brand for $600 million, which was believed to have made her a billionaire until Forbes corrected its estimates and claimed it had been shown tax draft returns with inflated numbers.

Unlike Kylie’s case, Kim still retains a majority share of her cosmetics company.

In June of last year, the reality star announced she was launching a line of shapewear products under the name Kimono, which featured her own name but is also the name of a traditional Japanese garment.

After fans and critics criticised the use of the name, which they considered exploitative of Japanese culture, she changed the company’s name to Skims. 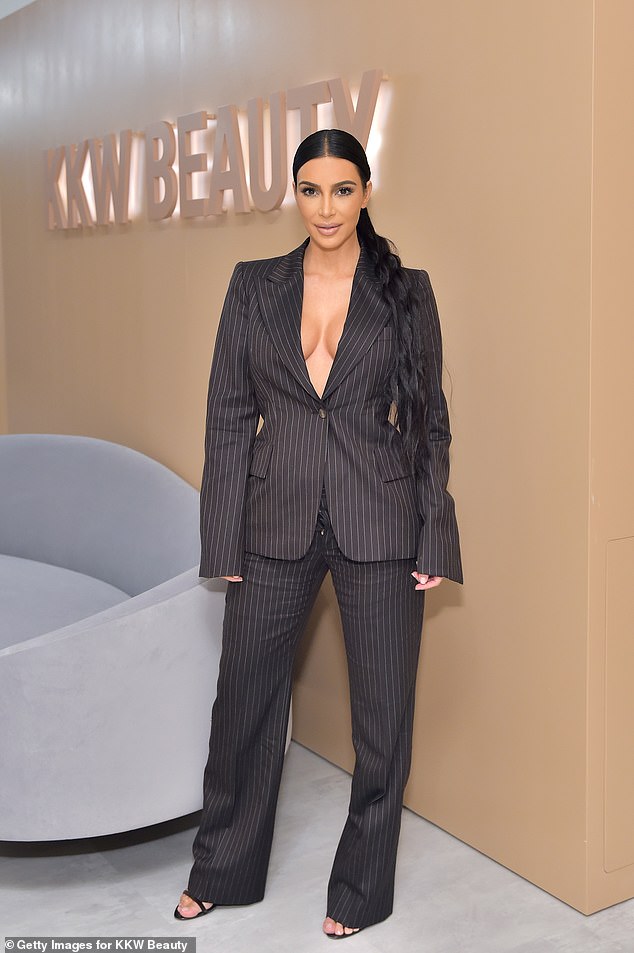