Home » Celebrities » Kirsten Dunst On Working With Benedict Cumberbatch In ‘The Power Of The Dog’: “We Didn’t Talk To Each Other On Set” – Contenders London

Kirsten Dunst and Benedict Cumberbatch were so deep in character for Jane Campion’s upcoming Netflix thriller The Power Of The Dog that they didn’t speak to each other on set.

“Benedict’s character is a looming figure who slowly infiltrates Rose’s brain and gaslights her,” said Dunst. “She starts strong but he does so much to intimidate her until eventually she becomes an alcoholic.”

The film sees Dunst re-team with real-life partner Jesse Plemons, who she last worked with on FX series Fargo.

“I grabbed his arm in one scene and was told that was too familiar. I had to remind myself this is not my [real-life] husband.”

Producer Tanya Seghatchian described ‘The Power Of The Dog’ as an “unfamiliar depiction of the American West.”

Venice Review: Jane Campion’s ‘The Power Of The Dog’ 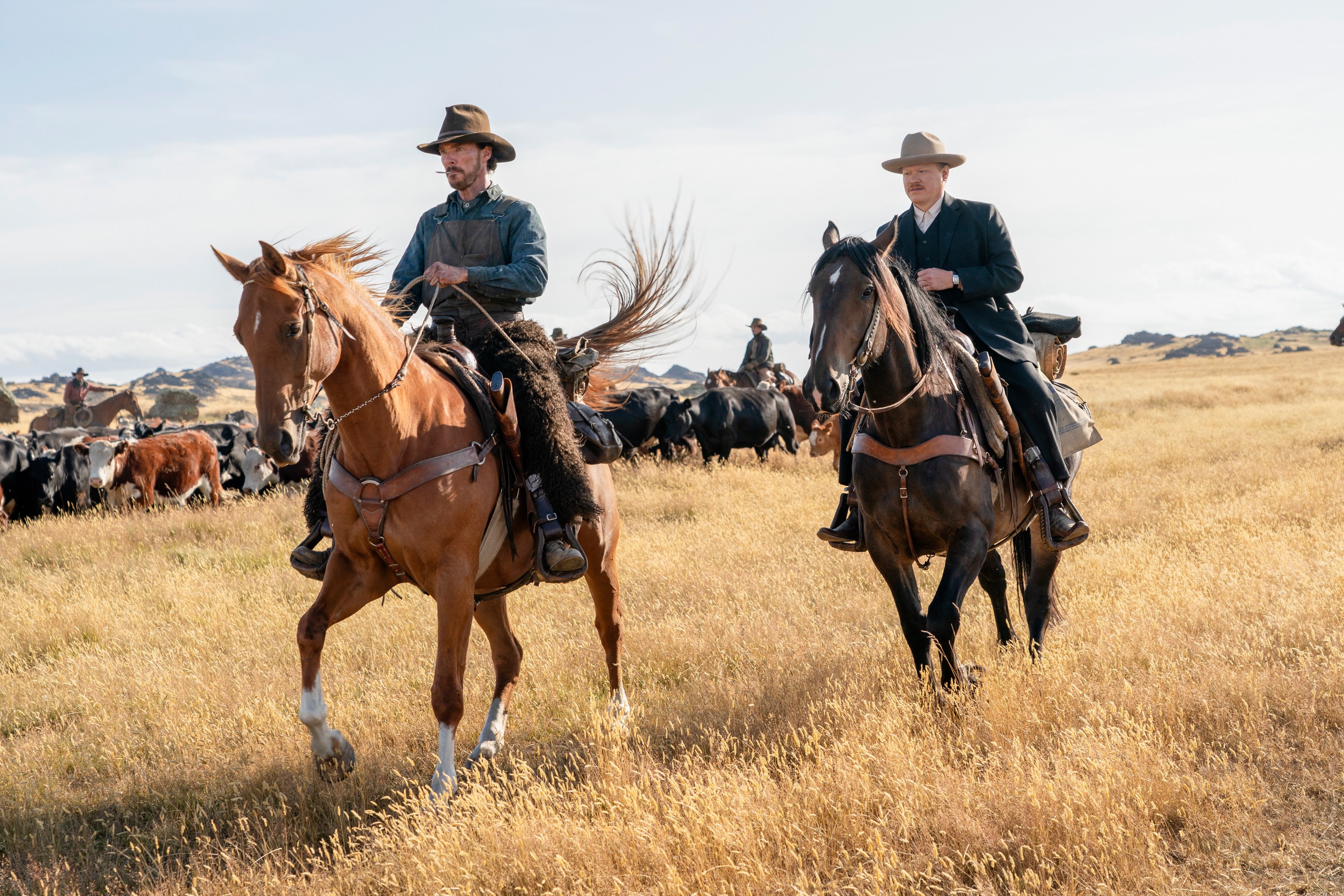 Netflix acquired near-global rights to the film in May 2019, when it was one of the buzz titles at the Cannes market. You can watch a trailer here.

Check back Monday for the panel video.