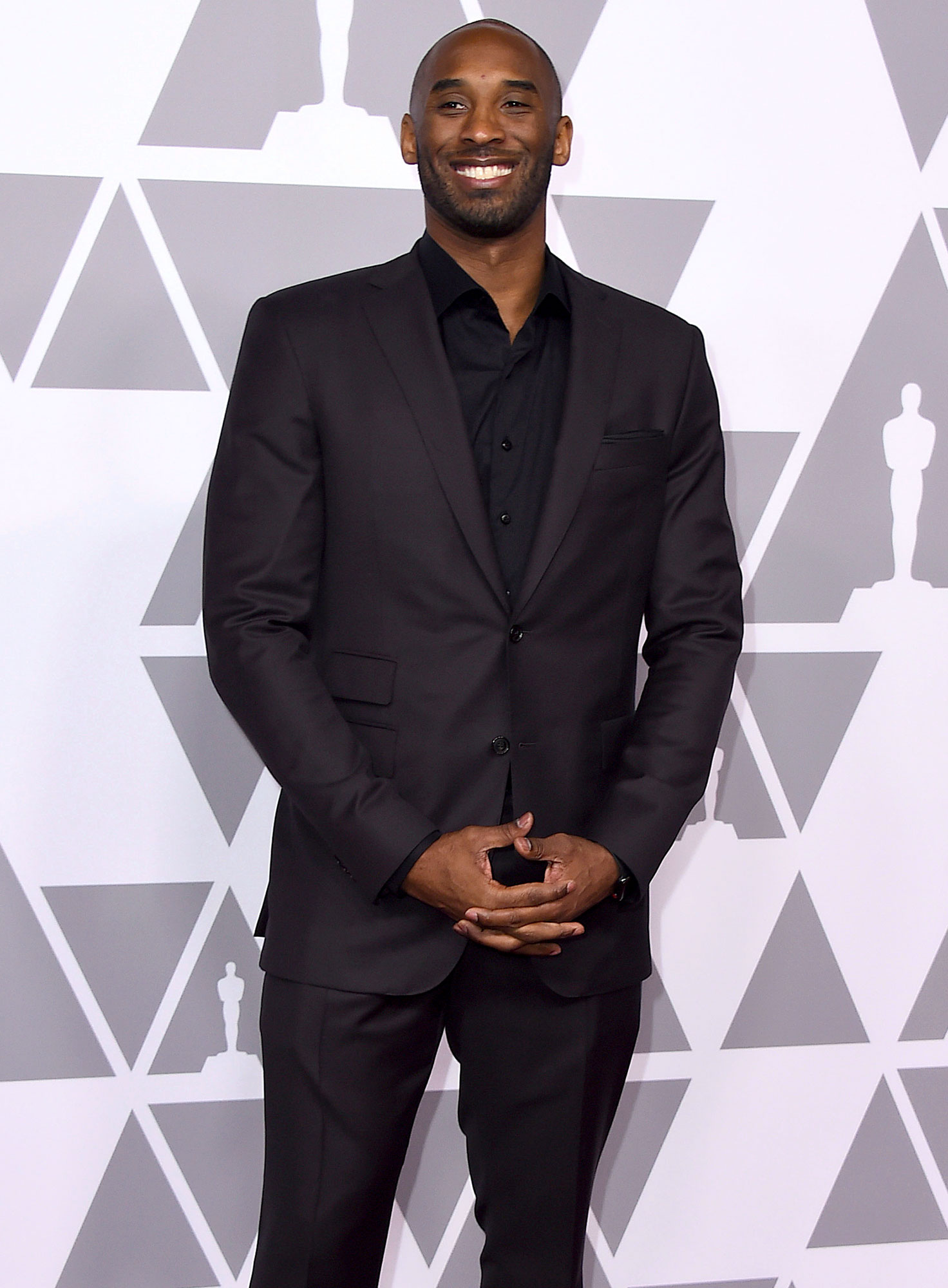 The Los Angeles County coroner’s office confirmed the identities of four of the victims from Kobe Bryant’s fatal helicopter accident including the NBA star on Tuesday, January 28, Us Weekly can confirm.

The late basketball star boarded the helicopter alongside eight other passengers on Sunday, January 26. None of those on board survived the crash that occurred in Calabasas, California, on Sunday morning.

The medical examiner said in a statement on Tuesday that the four individuals’ identities were confirmed “through the use of fingerprints.” “Investigators identified three men and one woman who were on the aircraft,” according to a statement obtained by Us from the L.A. county coroner.

The former Lakers star’s 13-year-old daughter, Gianna, along with the other four victims have yet to be confirmed.

“The Department of Medical Examiner-Coroner will provide immediate updates on the names of the decedents as soon as they are officially verified and their next of kin have been notified,” the statement concluded on Tuesday.

Hours earlier, the coroner’s office confirmed to Us that all nine victims from the crash had been recovered.

“On Sunday afternoon, personnel from the department’s Special Operations Response Team (SORT) recovered three bodies from the helicopter wreckage located in the 4200 block of Las Virgenes Road in Calabasas,” the statement read. “The next day, the search continued for the other six helicopter occupants. Soon after, their bodies were located, removed from the crash site and transported to the department’s Forensic Science Center.”

The official statement continued, “Currently, investigators are actively working on identifying the decedents. Additionally, body examinations are in progress.”

National Transportation Safety Board’s Jennifer Homendy said in a press conference on Tuesday that the accident was a “high energy impact crash” and that the helicopter “missed clearing the mountain by about 20 to 30 feet.” A preliminary report from the NTSB will be released in 10 days.

CBS News previously revealed the names of those on board at the time of the accident alongside the two-time Olympic gold medalist, his daughter and the pilot. The outlet reported that baseball coach Altobelli, his wife, Kerry, and daughter Alyssa, who was Gianna’s basketball teammate, were killed in the crash along with girls basketball coach Christina Mauser.

Gianna’s teammate Payton Chester and her mother, Sarah Chester, were also on the helicopter when it went down. As previously reported the group was headed to the Mamba Sports Academy in Thousand Oaks, California, when the crash occurred.