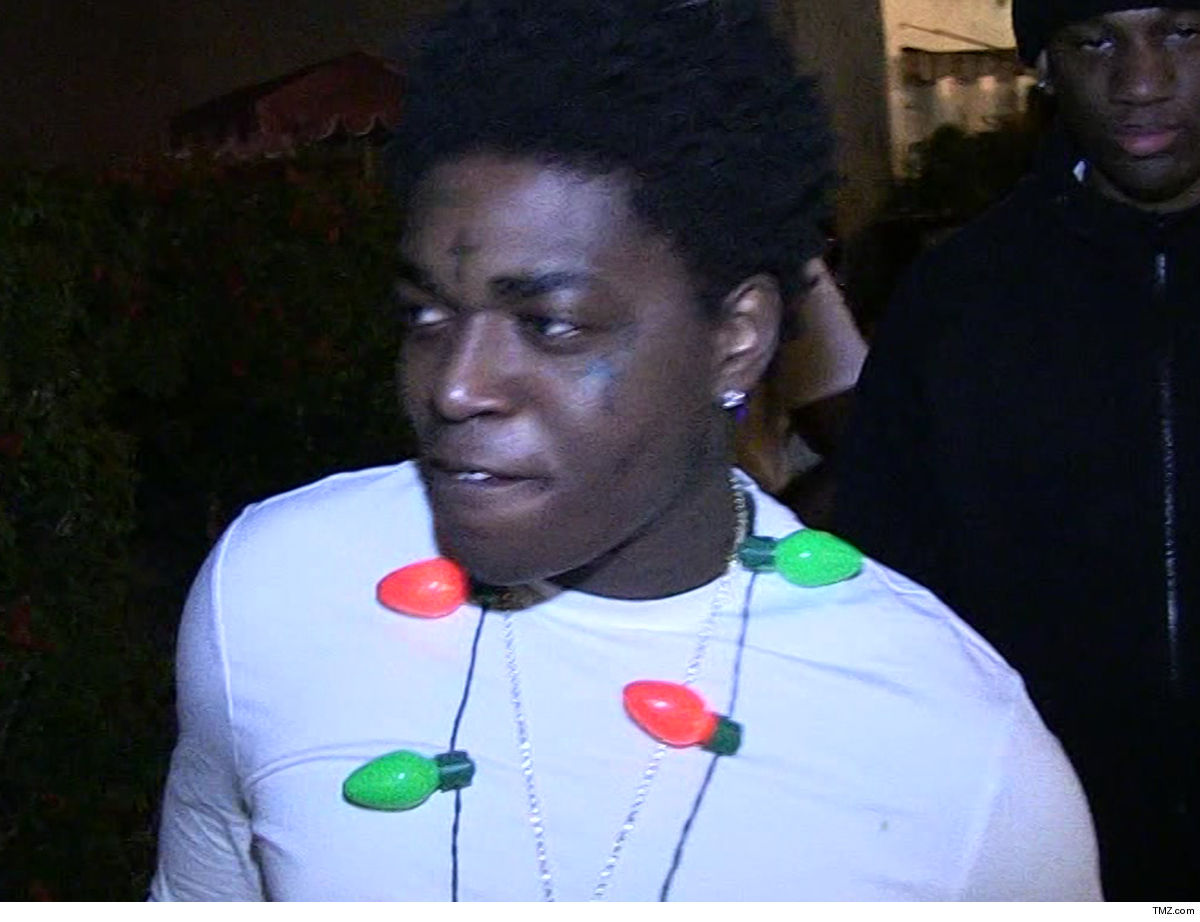 Kodak Black is a danger to society and needs to be kept behind bars … so say federal prosecutors who indicted him.

According to new legal docs … the rapper’s criminal history — which typically involves firearms and drugs — is a huge flag … and prosecutors say he’s never complied with the conditions of his probation in the past, so he’ll do it again if he’s released on bail.

The docs point out that Kodak’s crimes have also been “substantial and violent” … including an armed carjacking and robbery in 2012 and possession of a weapon and fleeing police in 2016. They also tie him to a shooting in March.

Federal prosecutors argue there’s no reason to believe Kodak can be trusted on the streets while he awaits trial for his latest case.

However, his attorney, Bradford Cohen, believes differently … telling us, “If they were in such fear for the community as its being alleged, why didn’t they pick him up soon after he filled out the paperwork in January? That’s what this charge is about, paperwork, a non-violent crime.”

As we reported … the rapper was arrested at Rolling Loud last weekend for allegedly lying on 2 gun applications. He’s also in the middle of a criminal case for allegedly sexually assaulting a teenage girl in 2016.

The judge has yet to rule on Kodak’s bail.