Going to the chapel? Kris Jenner would rather eat a cricket than reveal whether she is engaged to boyfriend Corey Gamble.

The Keeping Up With the Kardashians star played “Spill Your Guts or Fill Your Guts” during her Tuesday, August 7, appearance on The Late Late Show With James Corden. Jenner was adamant that she would not eat a cricket before Corden lobbed his question, but she changed her mind once she heard his inquiry.

“Kris, you’ve been spotted wearing a massive diamond ring on your wedding finger,” the 39-year-old host said. “Are you and Corey Gamble engaged?” 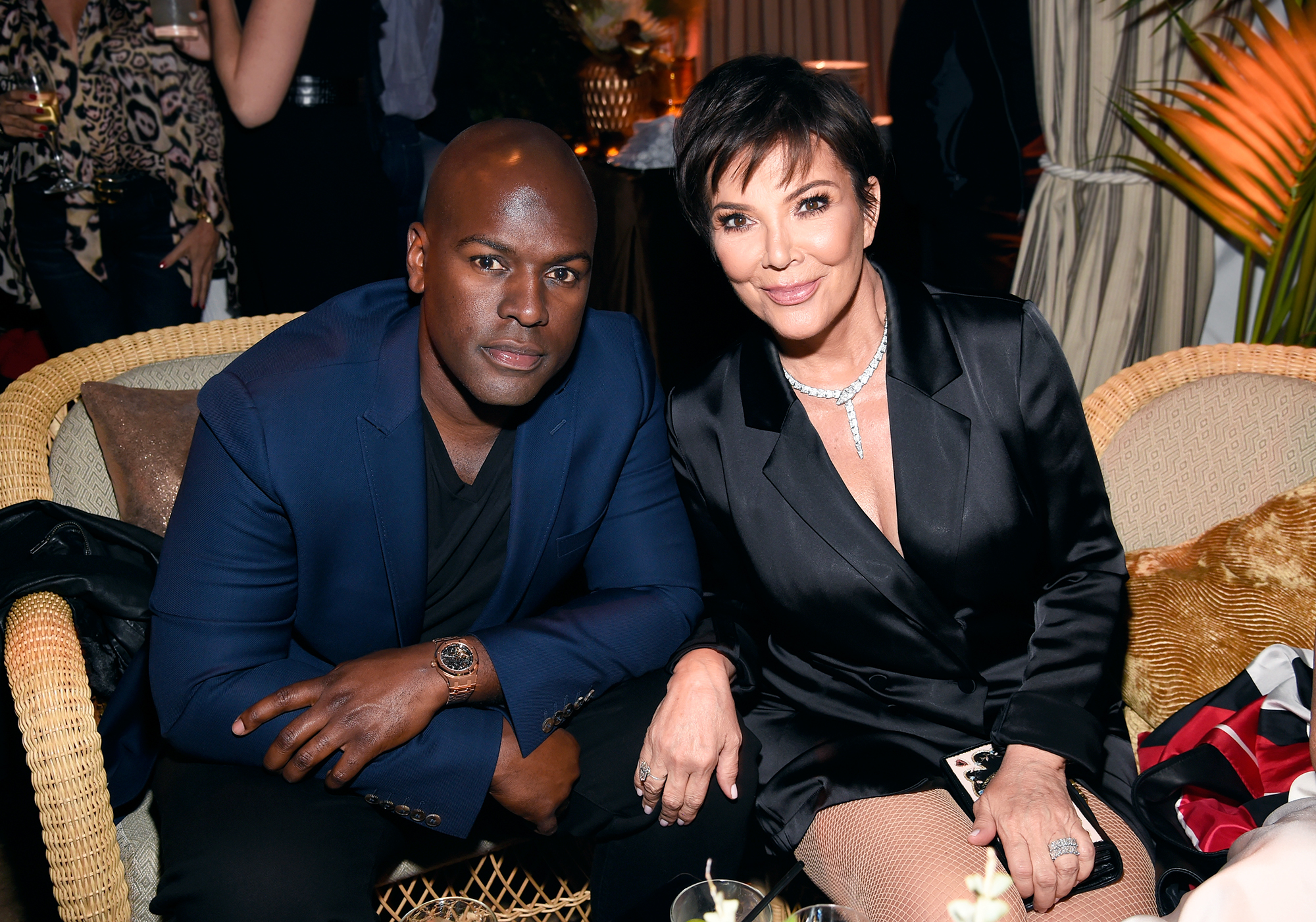 Corden quizzed her further: “You mean, no you’re not gonna answer? Or no …”

“No, I’m not gonna answer,” Jenner clarified. Then, the camera panned to Gamble, 37, who was sporting a big grin on the side of the stage. “This isn’t the ring.”

“But there is a ring,” Corden offered, to which the momager responded with a huge chuckle.

The KUWTK producer spoke to Us Weekly exclusively about her romance, which began in 2014, on July 24. “He’s great. Corey is so easy and at the same time so smart and intelligent,” she said. “He’s always one step ahead of me, and he loves the kids, and the kids love him, and he loves the grandchildren. He really is such a great guy.”

Elsewhere in her game with Corden, Jenner refused to answer which of her daughters she would eliminate from KUWTK, instead choosing to drink a sardine smoothie. “I am not gonna turn on one of my girls,” she explained. “Those are my babies.”